Locarno is ... an Italian-speaking resort city in southern Switzerland, on Lake Maggiore at the base of the Alps. Gelato and cinema are known to be delicious there. 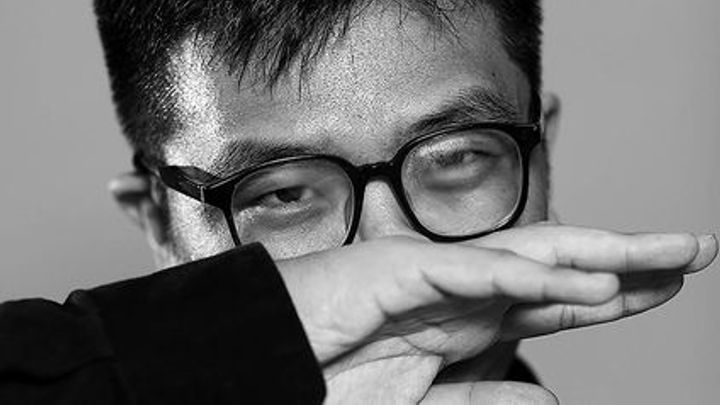 The End of Suffering