Designed to foster the skills of emerging talents in cinema, the Locarno Academy is a professional training project from the Locarno Film Festival for young filmmakers, critics and film industry professionals.

Applications for the Locarno Academy 2022 are closed. 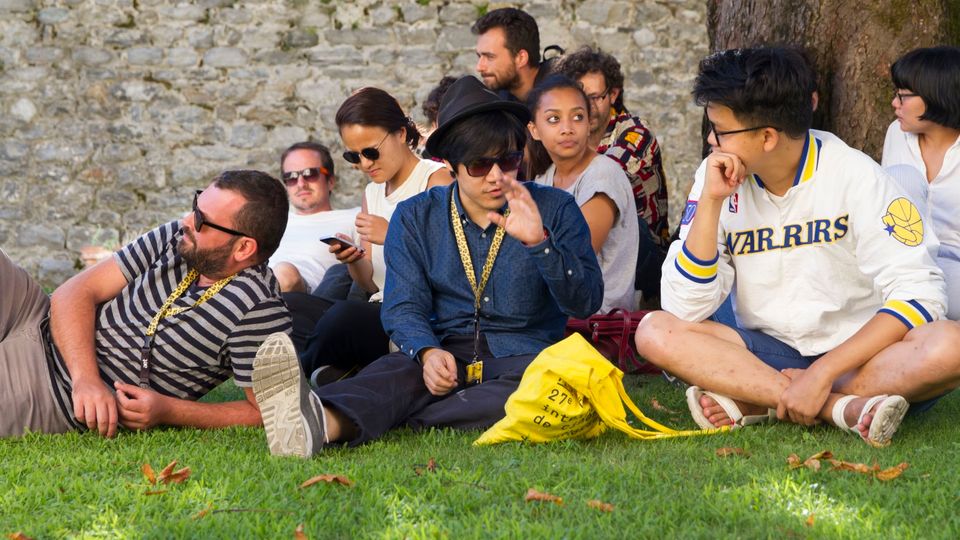 Who do you want to become?

Each edition of the Academy offers participants a chance to meet and liaise with major contemporary filmmakers, have their writing published in leading international film criticism journals, and gain in-depth insights from top industry experts on programming and distribution strategies. 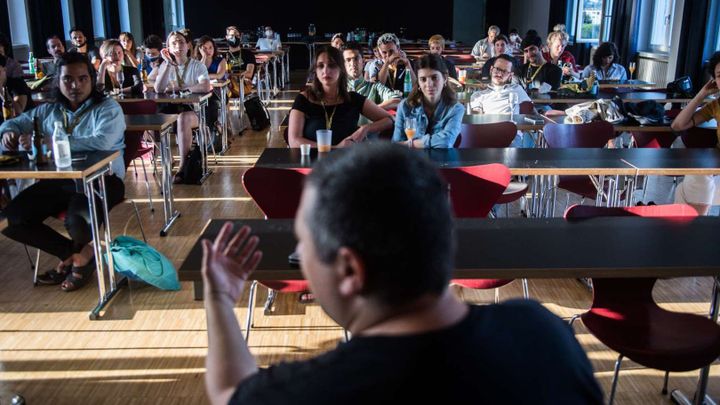 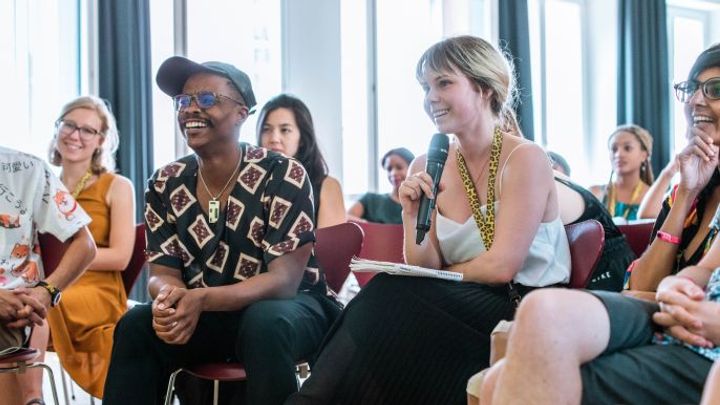 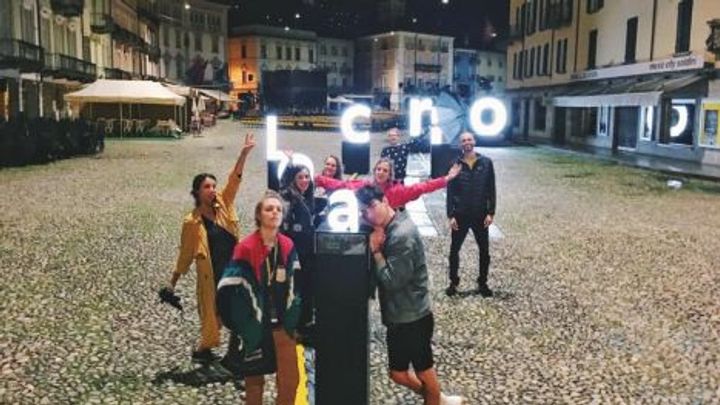 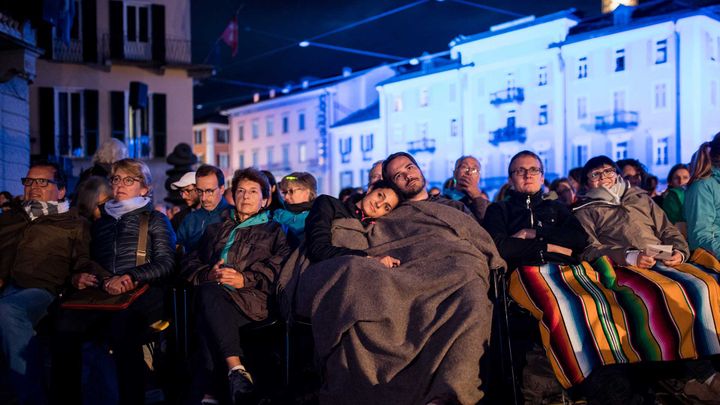 The launching pad for a new generation of talents

The Locarno Academy is growing in scope and impact year by year, thanks to the input from its young talents and prestigious guests. During Locarno74 the three training programs hosted a total of 35 participants from 22 countries worldwide, including Switzerland. Among them were trainees who published articles in some of the highest-profile film magazines, others who picked up tips and tricks that would help them gain notice in their next feature, and others again who were able to learn one-on-one from Luca Guadagnino, legendary cinematographer Dante Spinotti, and 2021 Golden Bear winner Radu Jude. The Locarno experience turned out to be a steppingstone to major achievements at international level for many of those involved: director Elie Grappe, for instance, went on from the Academy to make his debut feature Olga, Switzerland’s entry for the 2022 Academy Awards. Another Filmmakers Academy alumnus from Switzerland, Cyril Schäublin, was a winner at this year’s Berlinale (Encounters Award) with his film Unrest (Unrueh ). Numerous other success stories feature international young filmmakers, as for example Marcelo Martinessi from Paraguay, winner of best short film at Venice in 2016 and the Silver Bear in Berlin in 2018; Rina Tsou from Taiwan and Christos Massalas from Greece, both selected for the Directors’ Fortnight in Cannes; Sameh Alaa from Egypt, winner of the Golden Palm for best short film at Cannes 2020; U.S. director Reinaldo Marcus Green, an Oscar nominee in 2022. 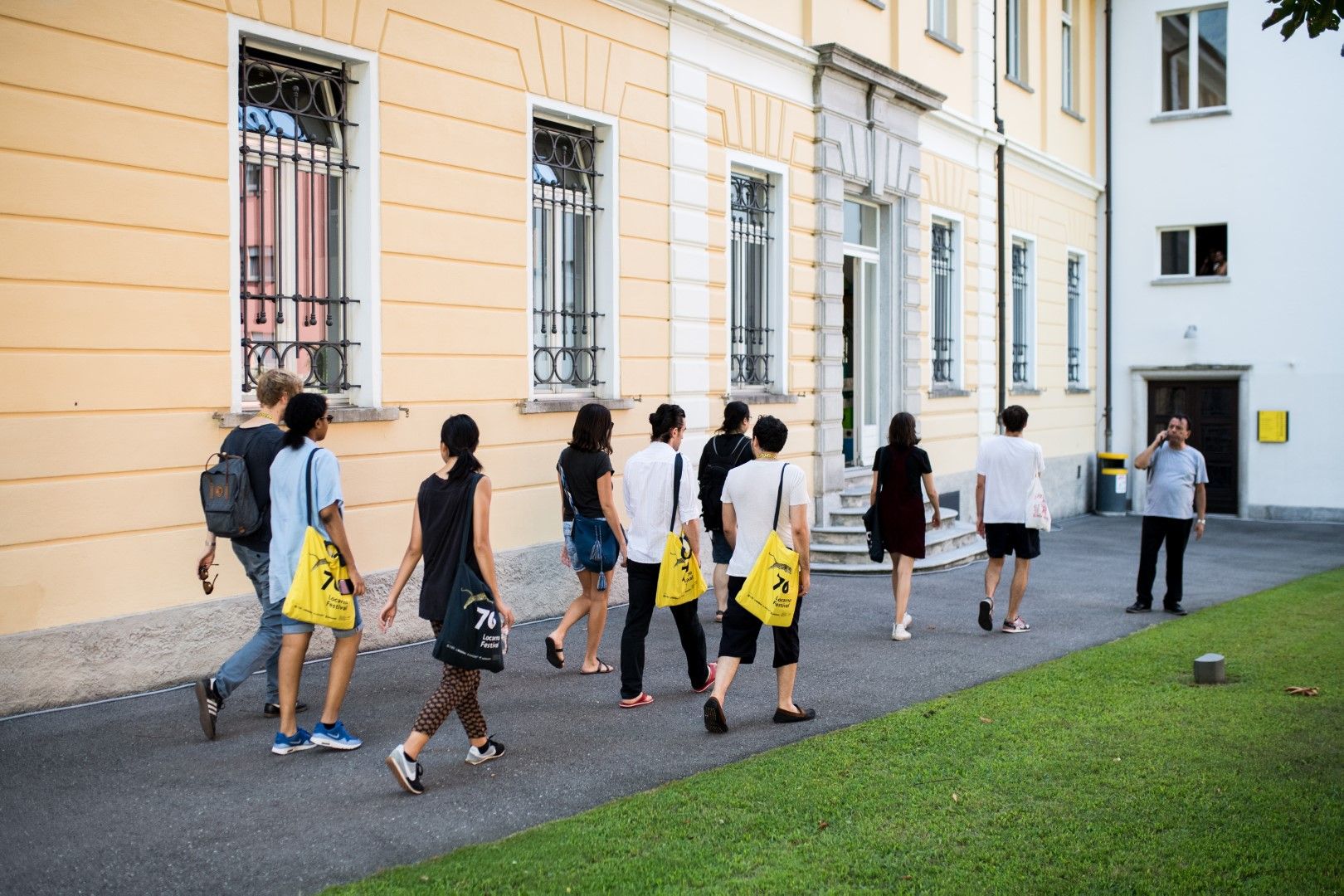 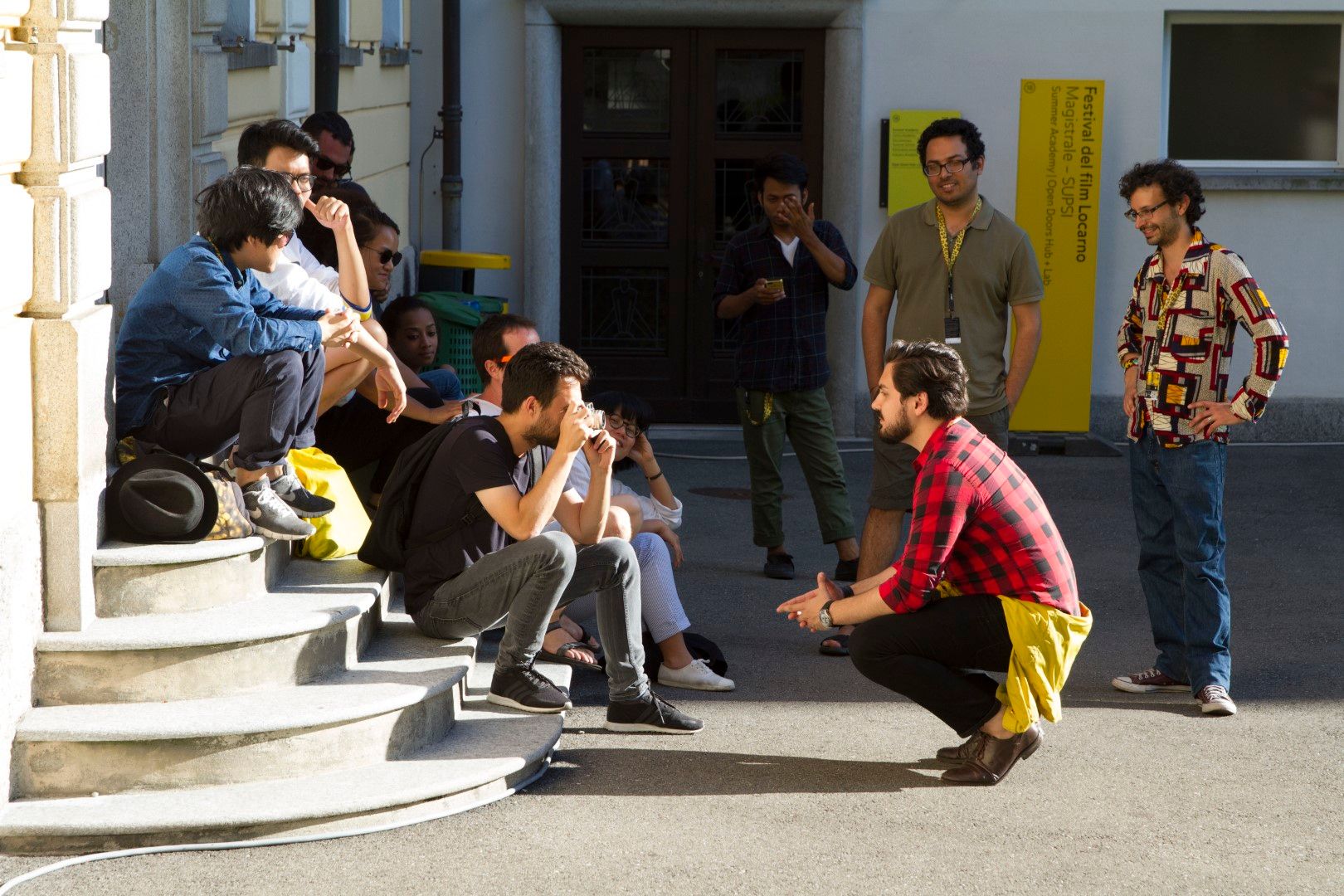 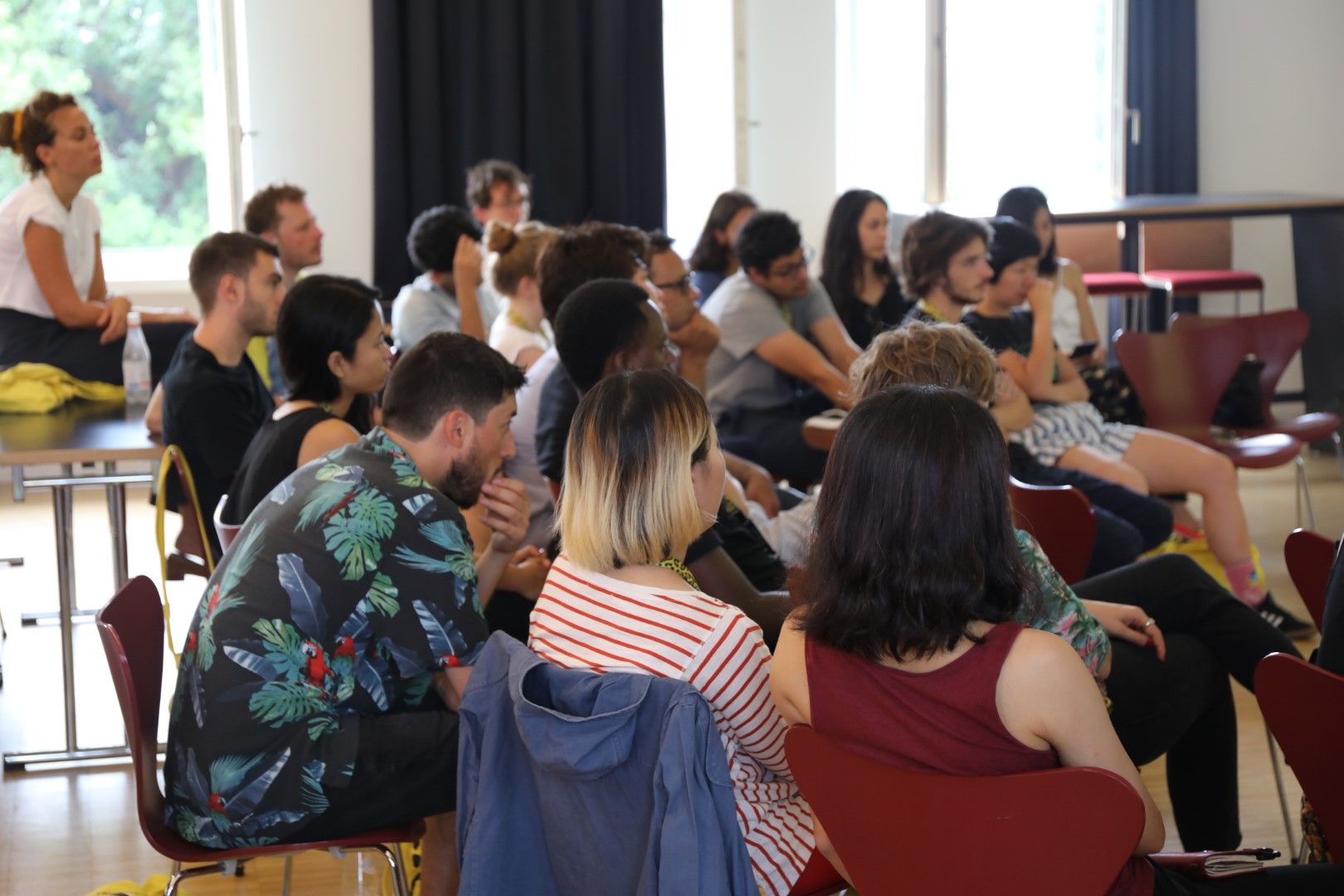 I remain in close contact with many of the participants. A fun fact: one of the speakers at the Locarno Industry Academy 2015 – Jon Barrenechea, who at the time was working for UK independent cinema chain Picturehouse Cinemas – is now my colleague at MUBI and I work closely with him on a daily basis 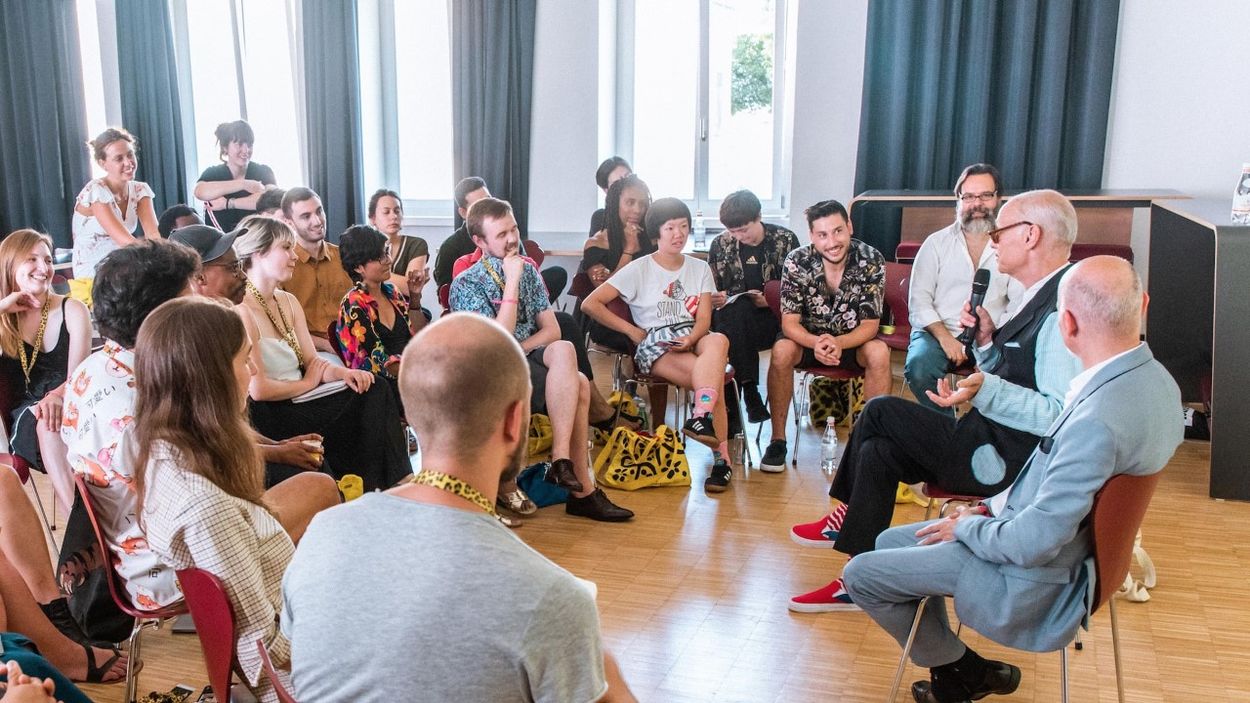 There was literally a before and an after. Everything changed in my perception of the job after the Locarno Academy, in terms of my capabilities, goals and possibilities. Sometimes I mention it in professional conversations, when I think it might be useful, and it always works. I’m now recognized by the whole industry: it’s that little plus that makes me a bit more special – it's priceless 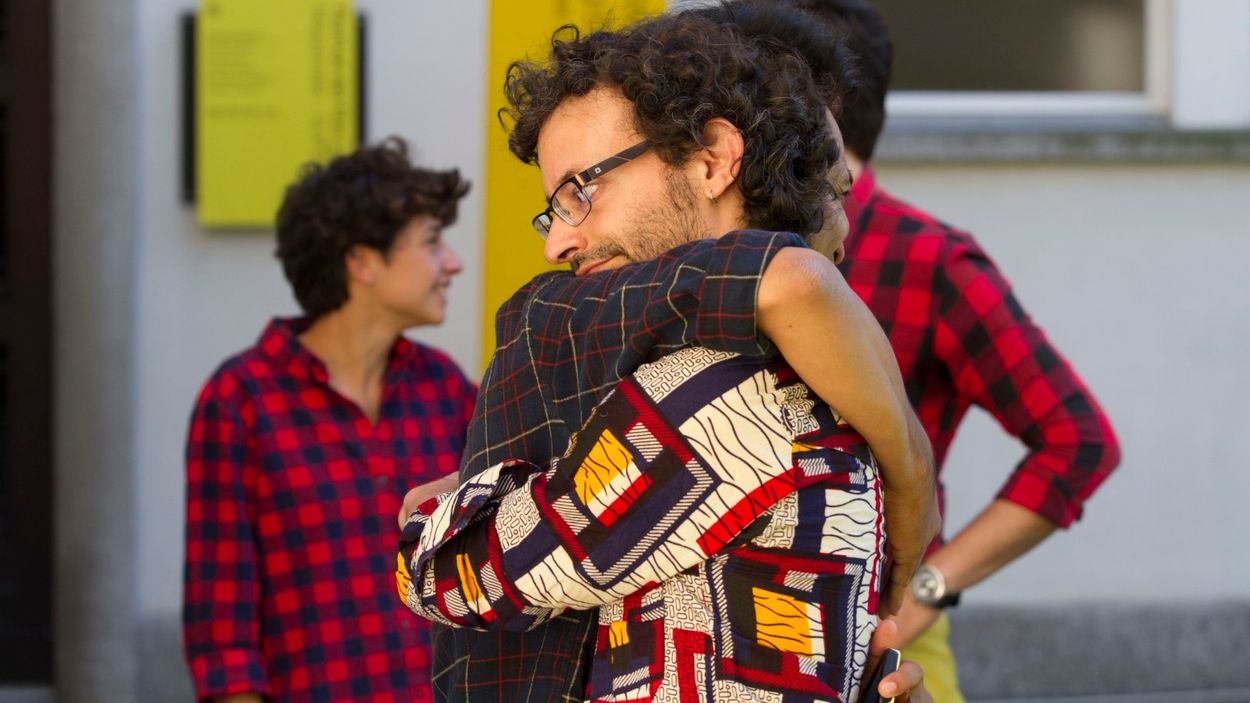