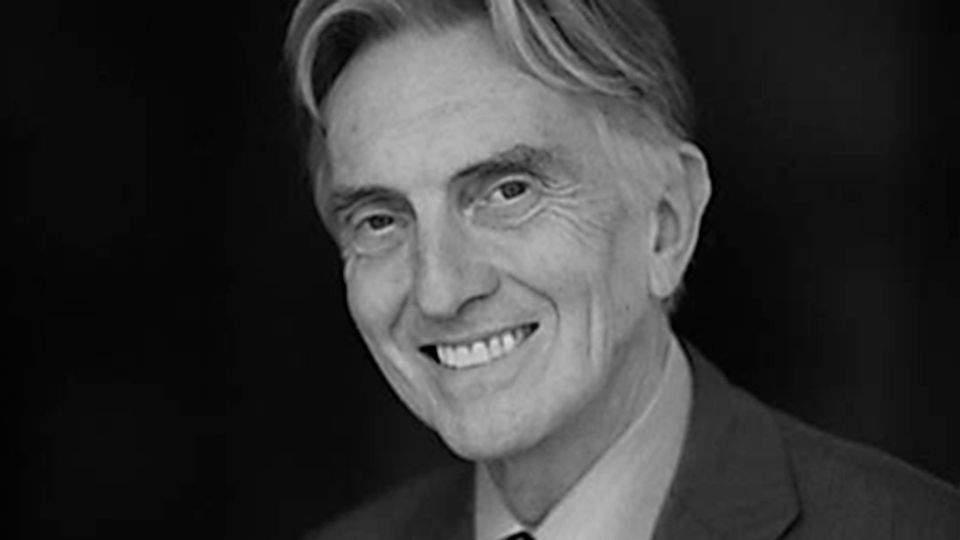 Born in Bern in 1944, Marco Solari graduated in social science at the University of Geneva. From 1972 to 1991 he was head of the Ticino Tourist Authority and in 1988 he was also appointed by the Swiss Federal Council as the responsible delegate of the official celebrations for the 700 years anniversary of Switzerland.

From 1992 to 1997 Marco Solari acted as managing director of the Federation of Co-operatives Migros, resigning from this appointment in order to take over the role of vice-president in the general management of Ringier, one of the major Swiss editorial groups, also active on an international level.

He was President of the Ticino Tourist Office from 2007 to 2015. In 2014 he received the Swiss Tourism Award "Milestone", in recognition of his career in tourism.

In 2000 he has been appointed President of the Locarno Film Festival.

In 2018 he was made a Grand Officer of the Order of the Star of Italy by the President of the Italian Republic.