Cinema in the Age of Netflix 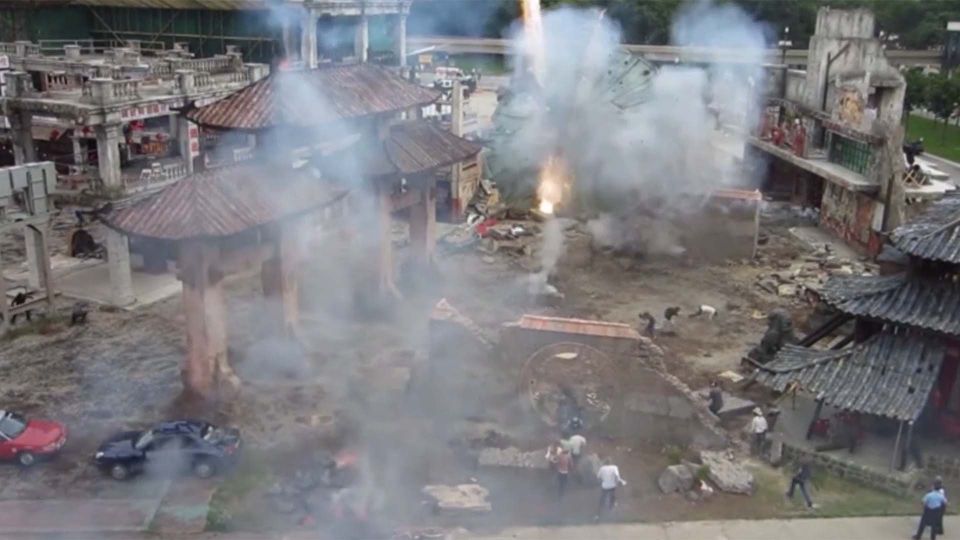 Kevin B. Lee is “Locarno Film Festival Professor for the Future of Cinema and Audiovisual Art” at USI, Università della Svizzera italiana. A filmmaker, media artist and critic, Lee has produced over 360 video essays exploring film and the media. His multi-award-winning Transformers: The Premake launched the "desktop documentary" format and was named one of 2014’s best documentaries by Sight & Sound magazine. His video essays Reading // Binging // Benning and Once Upon a Screen: Explosive Paradox were the most cited by readers in polls on the video essay held by Sight & Sound, respectively in 2017 and 2020. The Bottled Songs project, Lee’s ongoing collaboration with Chloé Galibert-Laîné, received the 2018 Sundance Award Art of Nonfiction Grant, the 2018 European Media Artist Platform Residency and the 2019 Eurimages Lab Project Award at the Karlovy Vary International Film Festival. In 2020 he co-curated the Black Lives Matter Video Essay Playlist with Will DiGravio and Cydnii Wilde Harris. Lee’s previous academic posts include Professor of Crossmedia Publishing and co-chair of the Master’s Program in Artistic Research at the Merz Akademie in Stuttgart, Germany.