From 2019 to 2021, the Open Doors Screenings section explores the diverse filmmaking of South East Asia and Mongolia. In 2020, it presents a curated selection of feature and short films from Myanmar, Indonesia, Malaysia and the Philippines. 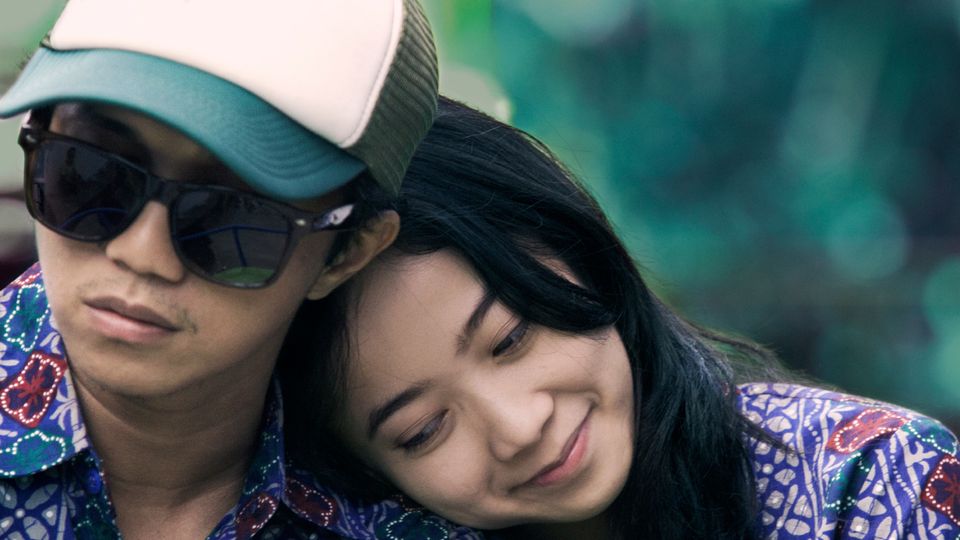 The section that, between 2019 and 2021, is introducing the filmmaking communities of Southeast Asia and Mongolia to Locarno audiences and professionals is staying true to its mission: Open Doors Screenings offers a sizable line-up of shorts and feature films, unveiled in July. This year, the focus is on films coming from Myanmar, Indonesia, the Philippines and Malaysia.

Open Doors sets out to promote new, young talents, particularly those who are active in the short film realm and its various incarnations, as well as surveying or rediscovering the early works of directors from the region who have subsequently made a name for themselves on the international circuit, not least thanks to the support of the Locarno Film Festival.

The films in the Open Doors Screenings line-up are part of the Locarno 2020 – For the Future of Films initiative. They stand alongside the other activities of Open Doors, the Locarno Pro initiative that, in the year of the global health crisis, remains active online thanks to the priceless support of European and international Partners and the cooperation with local festivals and organizations, offering concrete support to independent filmmaking from the concerned region.

Starting this year, two awards will also be given to films in the Open Doors Screenings section. The Cinema&Gioventù jury will give the award for the best short film, worth CHF 1,500 Swiss francs, and the Environment is quality of life prize for the best feature film, worth CHF 2,000.
Learn more 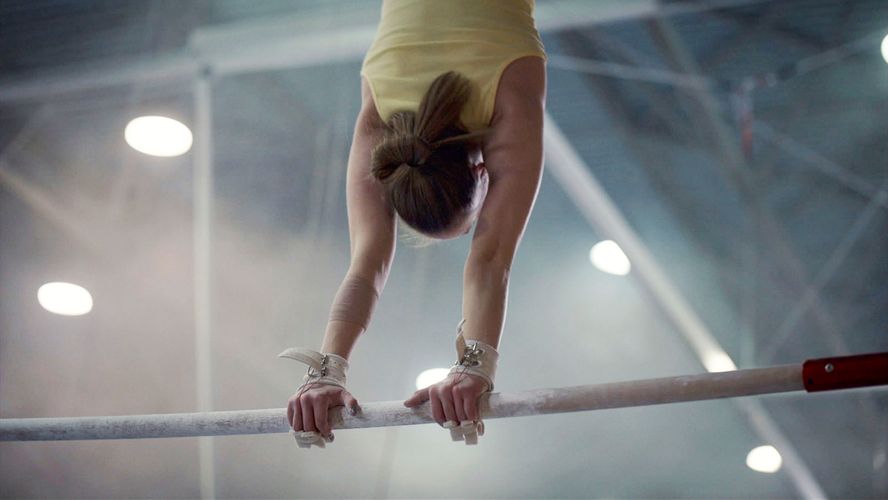 The Locarno 2020 initiative to restart cinema: twenty feature-length projects to be completed, ten international and twelve Swiss filmmakers, two special Pardi, and other awards. And, for the audience, a journey through the Festival’s history with films chosen by the selected directors.
Learn more 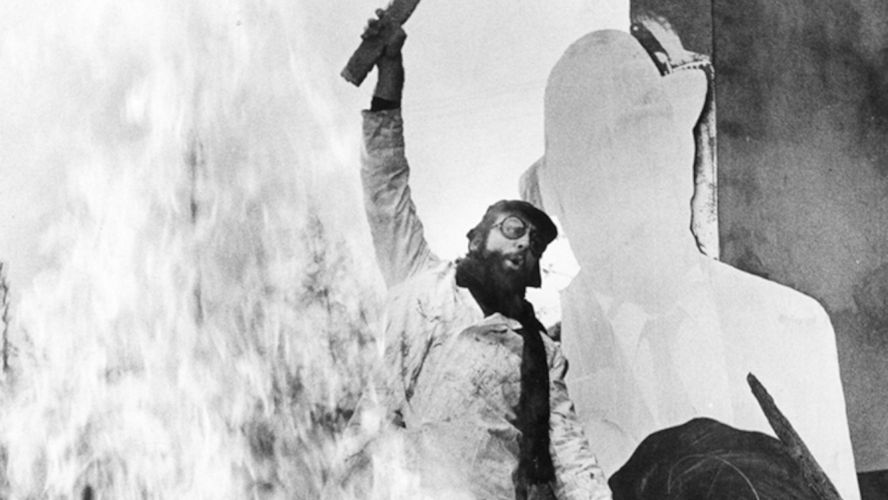 Twenty films that are part of the Locarno Film Festival’s 73-year history, chosen by the directors of twenty projects of The Films After Tomorrow. A selection of renowned and obscure films, comedies and tragedies, all of them timeless, reflecting the Festival’s spirit of discovery across twenty titles, dating from 1948 to 2018.
Learn more 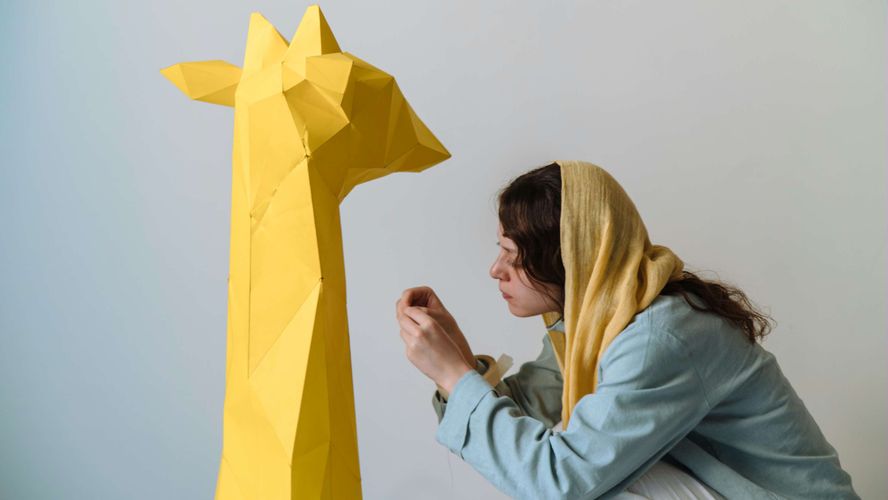 A crucible of future talent, the Pardi di domani section screens shorts and medium-length films (not more than 59 minutes) from around the world by independent filmmakers or film school students who have yet to direct a feature film.
Learn more 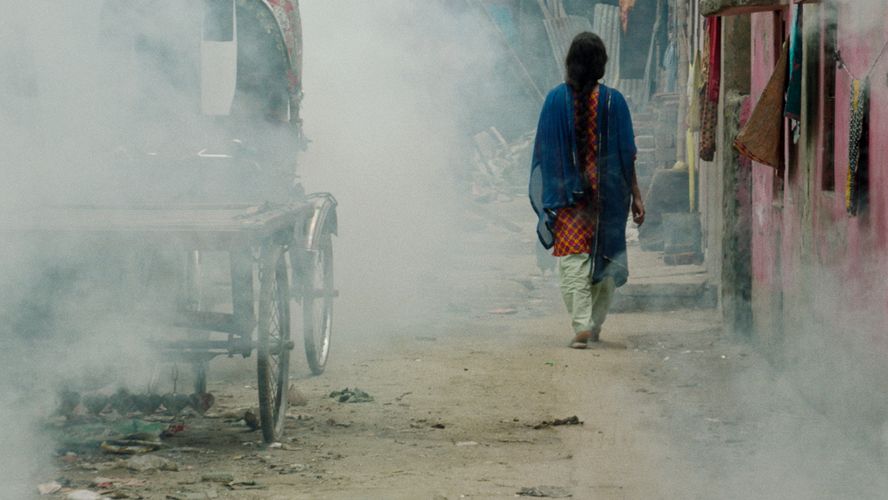 Open Doors brings to the cinemas of Locarno the films that have made its history. The section, which aims to highlight the talents and cinema of the South and East of the world, traces back through the continents explored during its 18 years.
Learn more 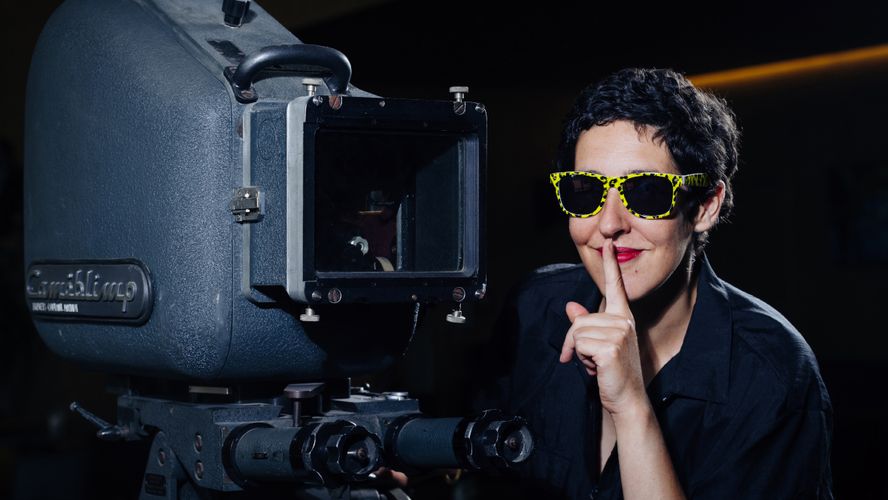 The carte blanche assigned to Lili Hinstin, Artistic Director of the Locarno Film Festival. It’s a line-up made up of rare and unexpected visions from the past and the present, shown as surprise screenings in the theaters of Locarno 2020.
Learn more