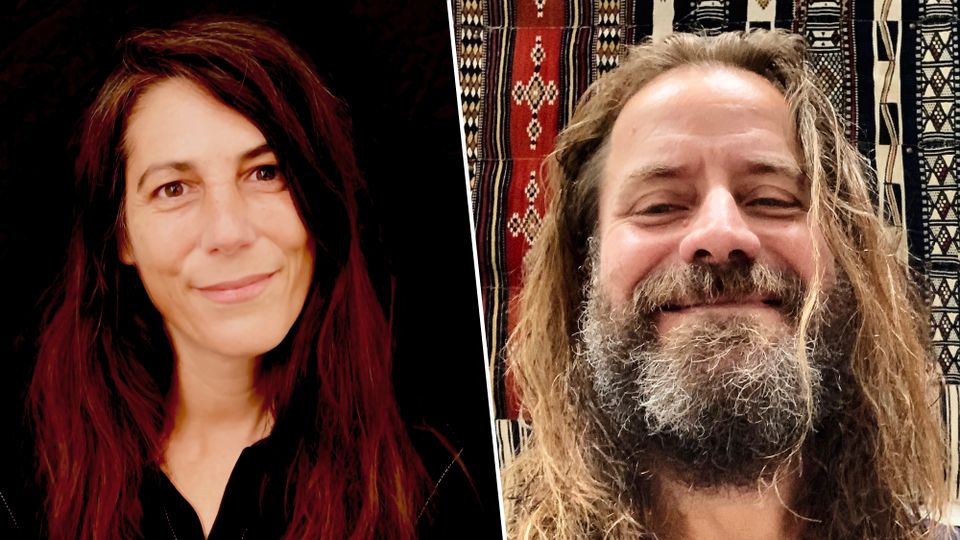 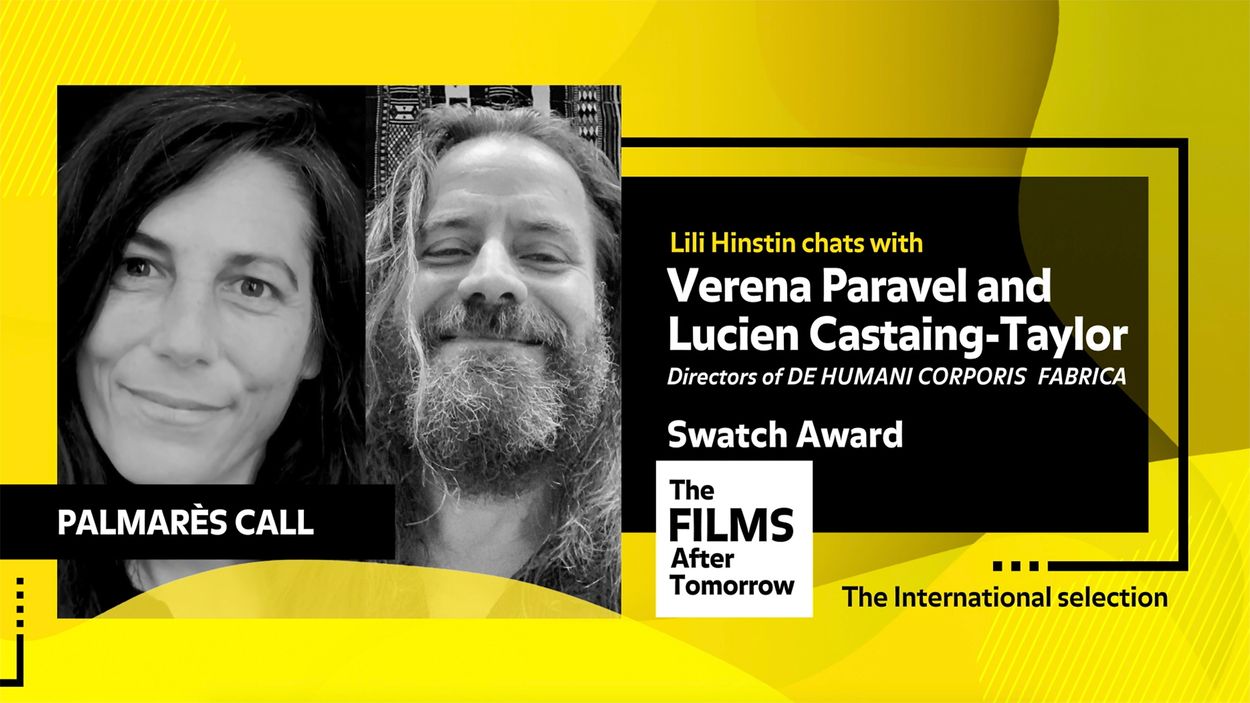 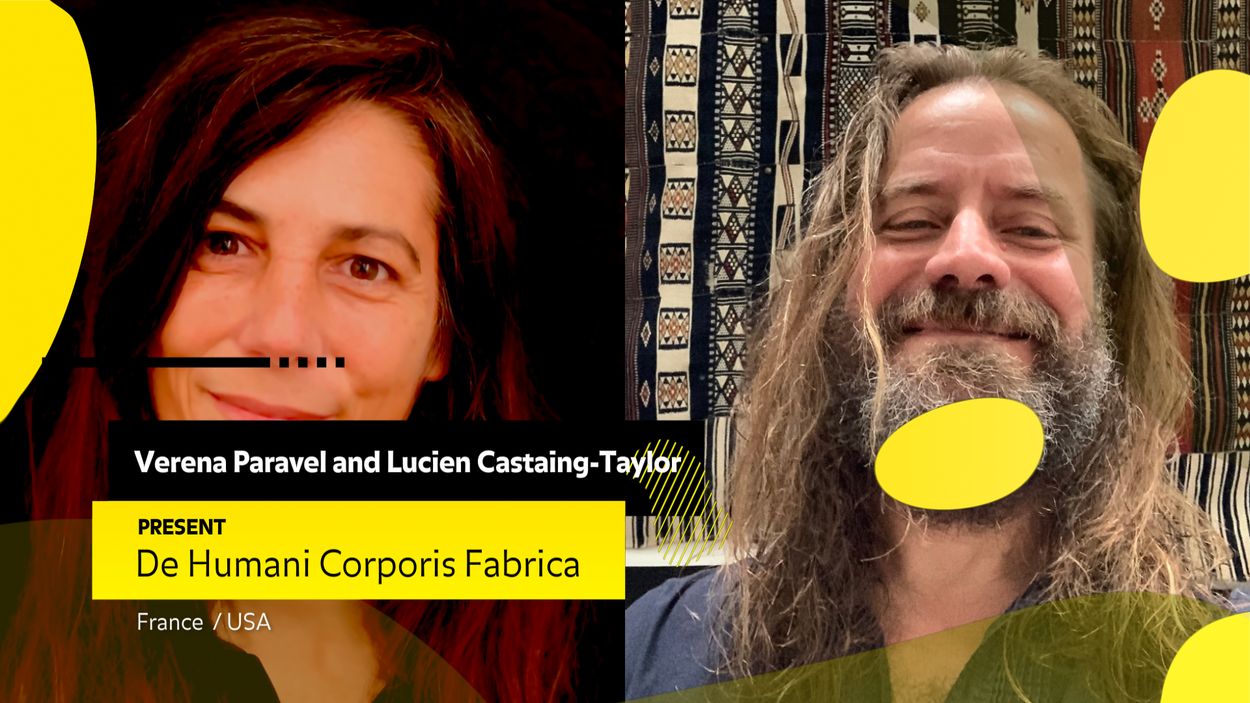 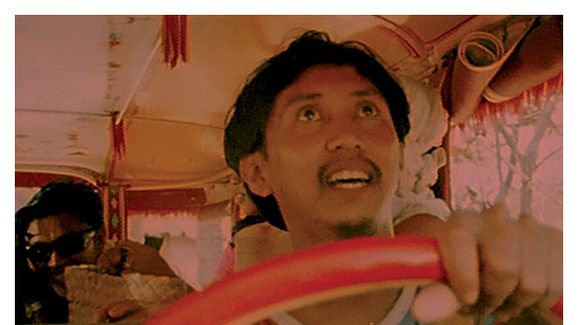 Young Kidlat drives a jeepney, a bus derived from old US Army jeeps that have become a mode of public transport in the Philippines, and he realizes his dream to leave his small village and travel to a European metropolis ...
Discover the Film