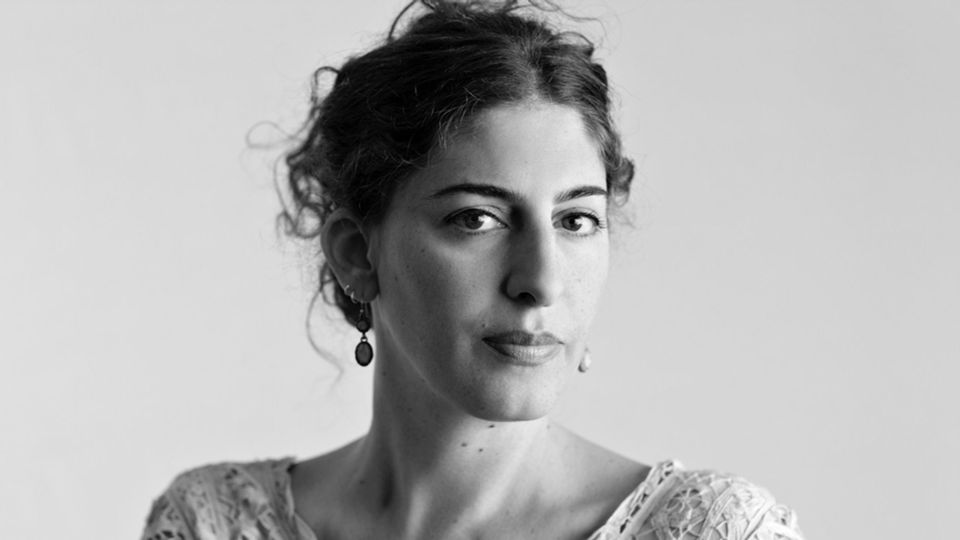 Annemarie Jacir has written, directed and produced films which premiered at festivals such as Cannes, Berlin, Venice and Locarno. Three of her films were Palestine's official Oscar entries. She promotes independent cinema in the region: founder of Philistine Films, she works regularly with other filmmakers as editor, screenwriter and producer. In 2018, she served on the jury of the Cannes Film Festival. She is a cofounder of Dar Yusuf Nasri Jacir for Art and Research in Bethlehem. Her last feature film, Wajib, was presented in Locarno in 2017. 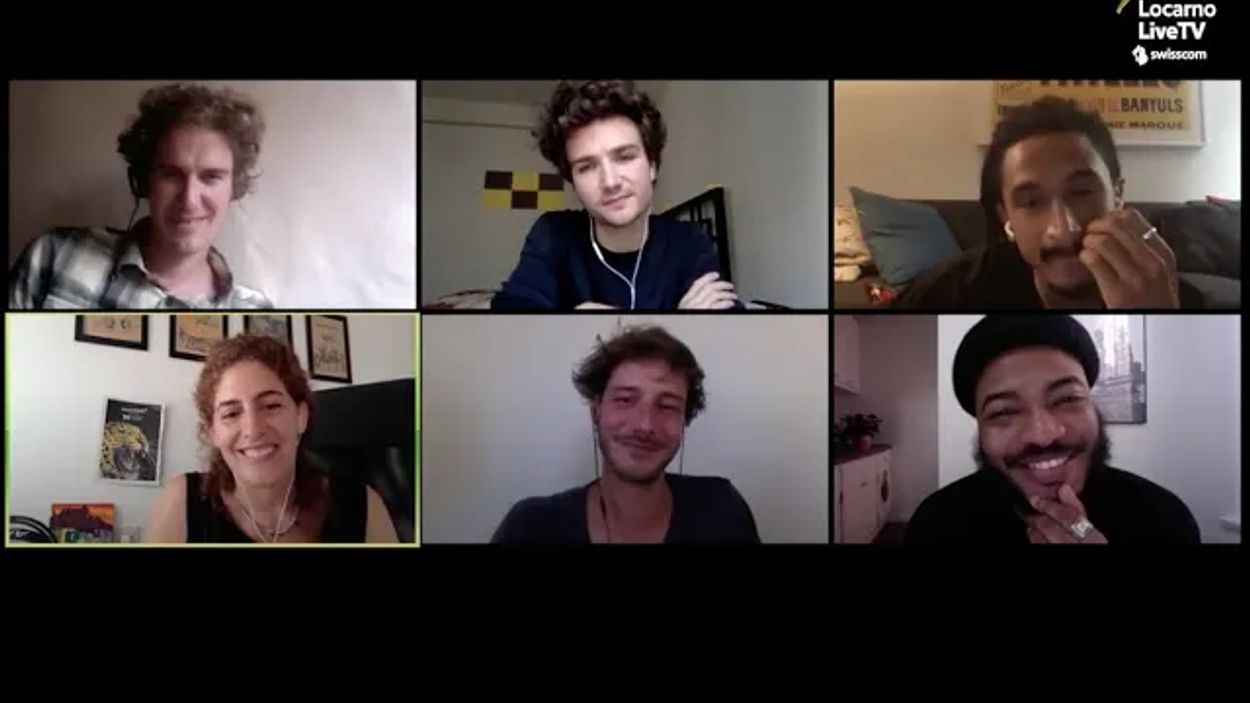 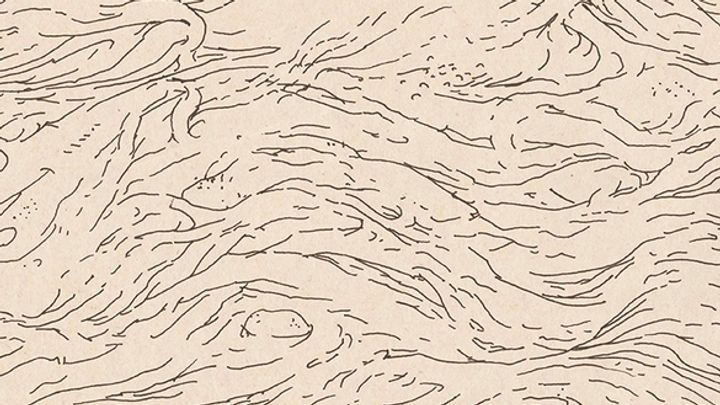 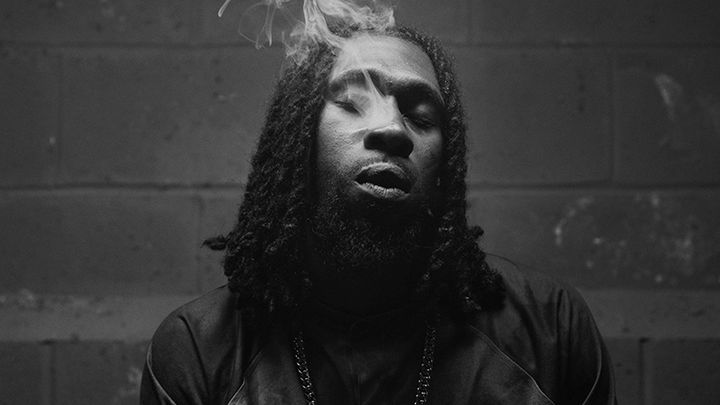 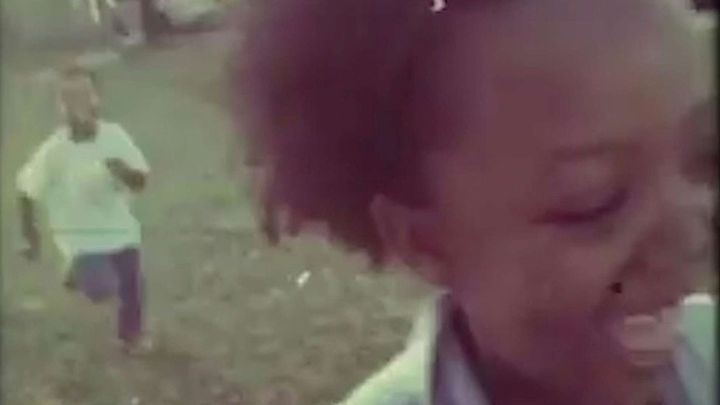 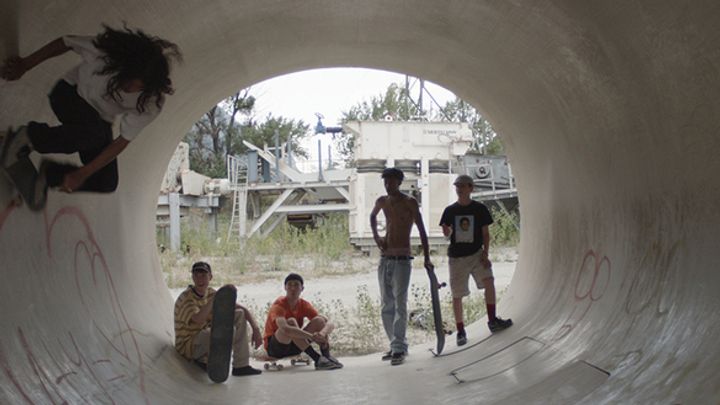