The selection of first or second works, mainly world premieres, directed by emerging talents from all over the world, is judged by a jury composed of three figures who, through their work in different areas of the audiovisual sector, are breathing new life into the language of film. In addition to the Golden Leopard and the award for Best Director, this year Cineasti del presente also offers an award for Best Actress and Best Actor. 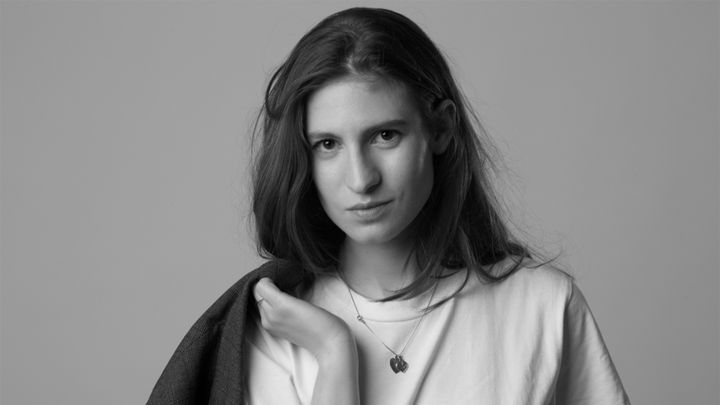 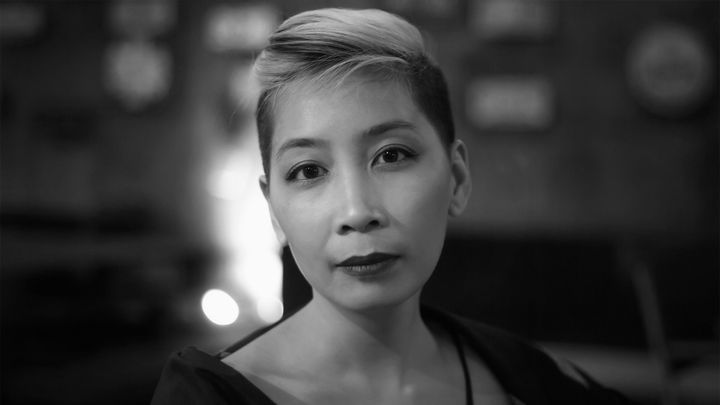 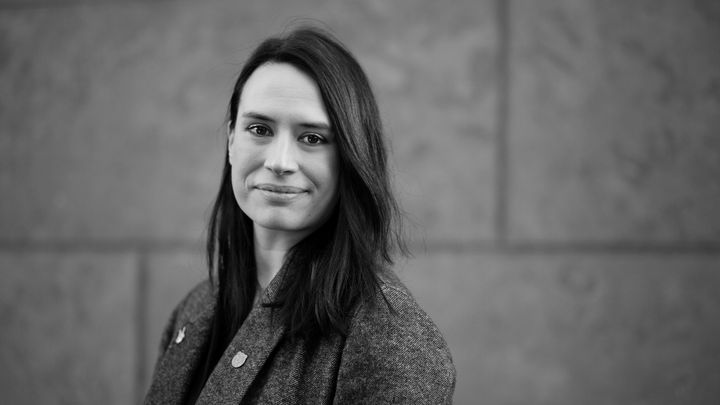 The jury will award the following prizes:

To the best film: CHF 35,000 to be shared equally between the director and the producer.

Prize of the City and Region of Locarno: CHF 20,000 to the director.

A promotional campaign to the value of CHF 25,000 on Ciné+ channels at the time of its theatrical release in France.

Leopard for the Best Actress

Leopard for the Best Actor

The three first prizes may not be awarded ex aequo.