To mark its 75th anniversary, the Locarno Film Festival has decided to share its story in an unprecedented way, seen through its own eyes and those of outsiders, by publishing two commemorative volumes, as different from each other in content as they are similar in the spirit of their approach. approach, which has distinguished their realization. Lorenzo Buccella, on the one hand, wrote Locarno On/Locarno Off: History and Stories of the Film Festival, an astonishing journey between the familiar and the little-known sides of the Festival and those who took part in it; on the other hand, over 40 different authors from around the world came together to produce the collection entitled Sguardi oltre il cinema: Critical essays on the Locarno Film Festival, which traverses personal and professional experiences, between past and future of both the Festival and the 7th art. 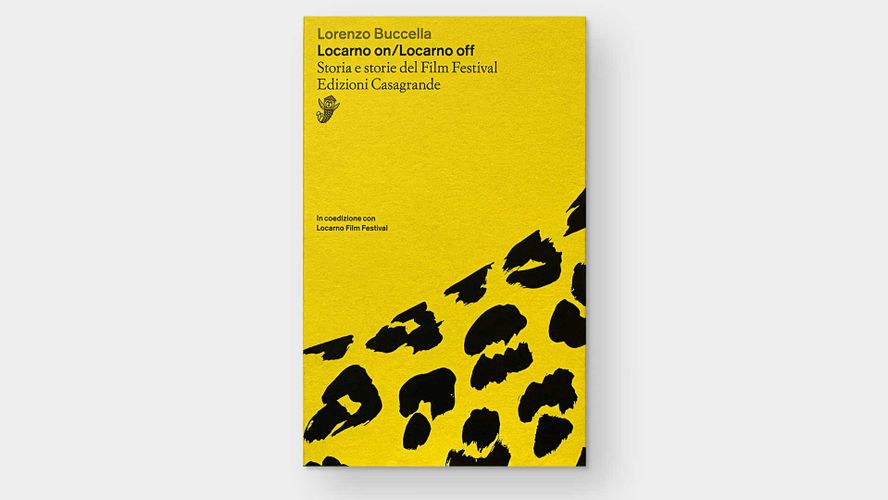 Locarno off / Locarno on 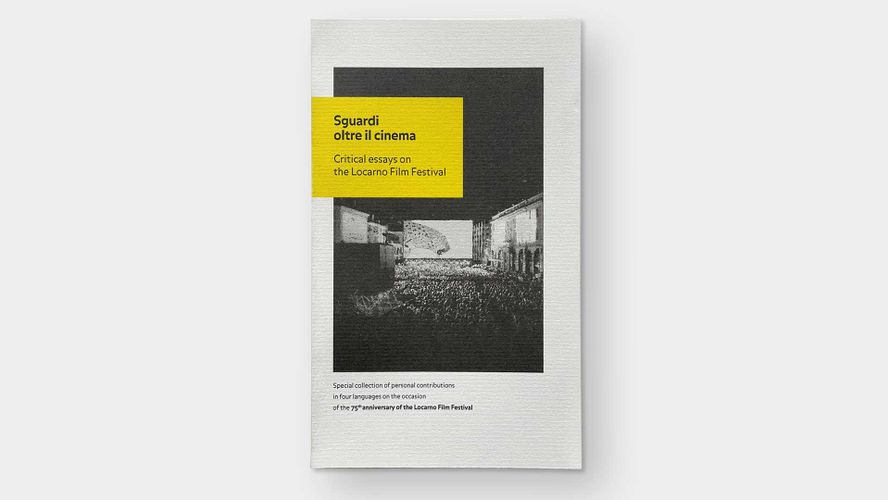