Announced the participants for the third edition 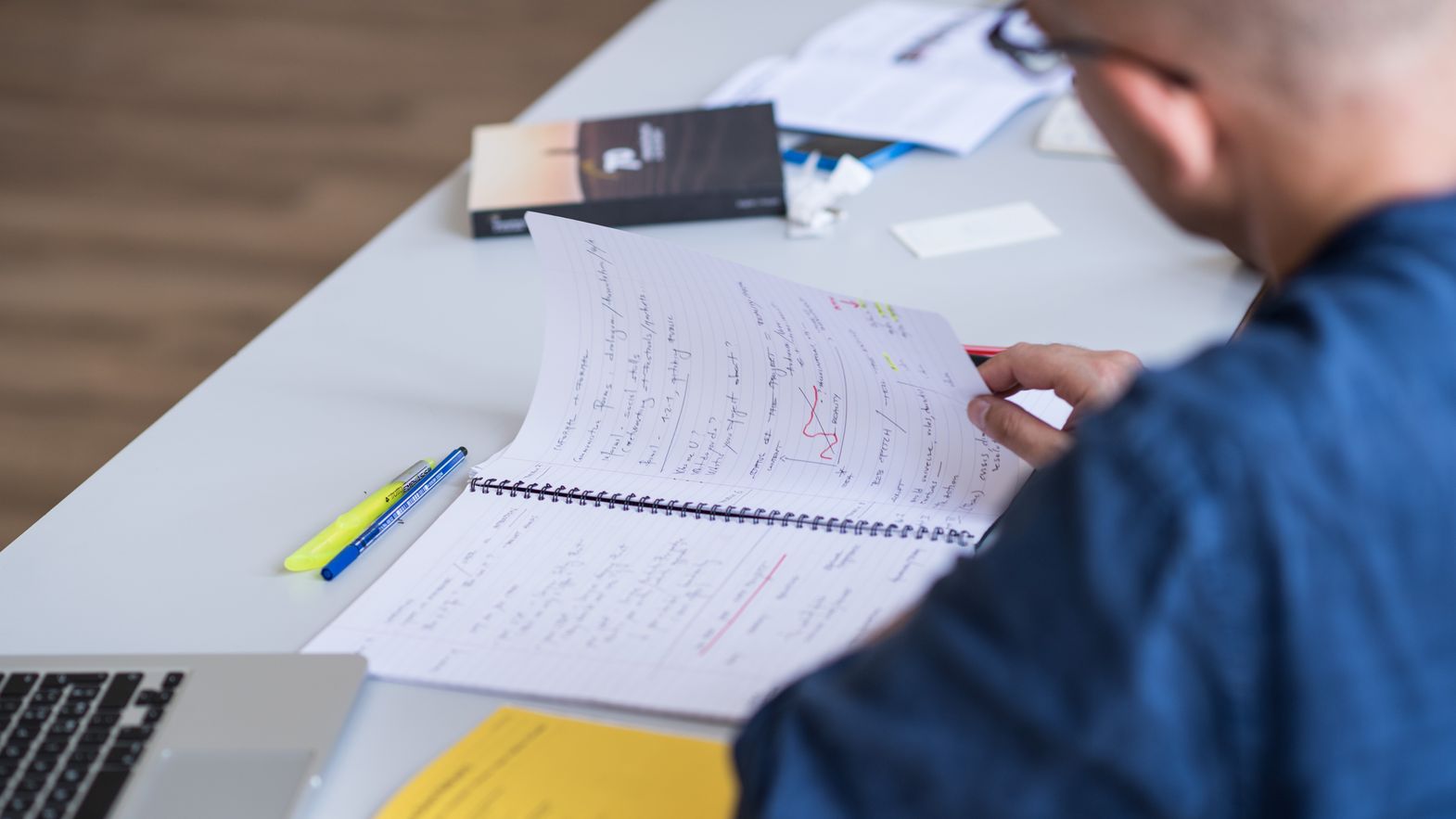 The Film Society of Lincoln Center and Locarno Festival announced today the participants and details for the third annual U.S. edition of the Locarno Industry Academy International, taking place today through March 31 during New Directors/New Films.

The four-day program features a slate of screenings and panel discussions exploring the fields of International Sales, Marketing, Distribution (online and traditional), Exhibition, and Programming.
Additionally this year, the Industry Academy will hold a two-part panel on the #MeToo movement, continuing the conversation about sexual harassment and abuse in the film industry.

A result of a long-standing relationship between the Film Society and Locarno Festival, the Industry Academy signifies the ongoing dedication these two organizations have to engage a new generation of key players in the independent film industry, helping them attain a better understanding of the industry’s challenges while also extending their network of contacts and building bridges across different markets. The program continues to focus on increasing diversity within the film industry and film culture—one of the greatest challenges facing the film business today—and supporting and nurturing women and people of color who are looking to gain a foothold in the industry. The program is produced by the Film Society’s Brian Brooks with the Locarno Industry Academy international project manager Marion Klotz.