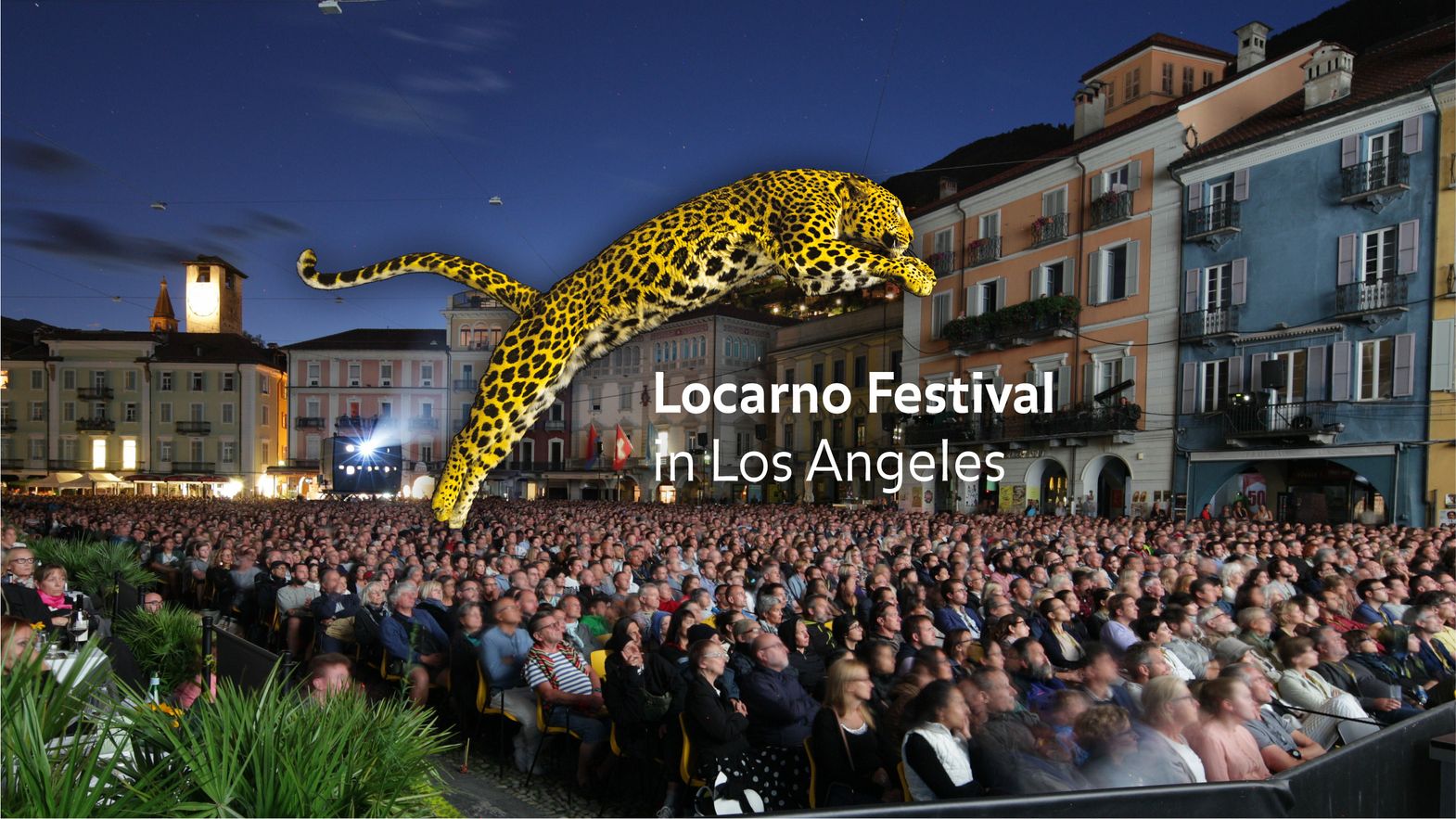 The award-winning film “Distant Constellation” was newly added to the lineup of the second edition of Locarno in Los Angeles.

The second edition of Locarno in Los Angeles, a collaboration of Acropolis Cinema and the Locarno Festival, announced today that Shevaun Mizrahi’s Distant Constellation - Special Mention Cineasti del Presente at Locarno70 - will be part of the festival’s newly expanded program of fourteen features and five shorts over four days, from April 5-8 at the Downtown Independent Cinema.

Mizrahi will be among the several filmmakers attending Locarno in Los Angeles. Also attending for post-screening Q&As are: Jodie Mack, whose 16mm-shot Wasteland No. 1: Ardent, Verdant will be presented in the shorts program; acclaimed Los Angeles-based filmmaker Ben Russell, presenting his ambitious globe-spanning work, Good Luck; and Blake Williams, whose dazzling Canadian-American film PROTOTYPE will be screened in 3D.

As previously announced, Locarno Festival’s Artistic director Carlo Chatrian will be one of the guest’s of honor, introducing some of the screenings and engaging in several panel discussions with critics and filmmakers.