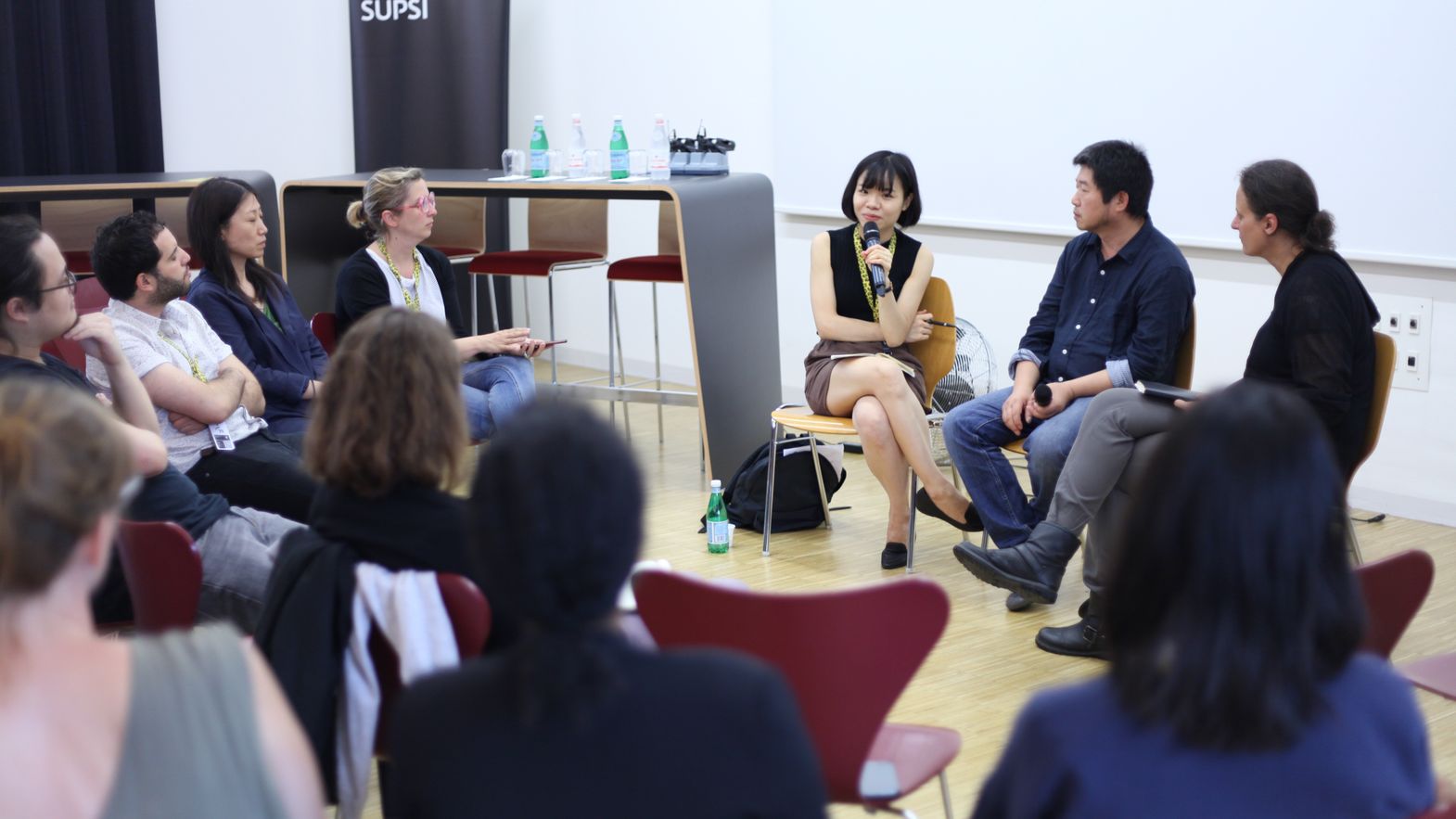 The 11 film writers picked for the Critics Academy will be invited to take an active part in the Locarno Festival via reviews of titles in the program, articles on ancillary events, features on sidebars and interviews with guests.

This year’s participants were the stand-outs among more than a hundred applicants. They come from backgrounds as wide-ranging as the Philippines, the UK, Mexico, Romania, the USA and Switzerland’s various language groups. Their ideas and opinions on Locarno71 will be published by Film Comment, IndieWire, Locarno Live, MUBI, Variety and in Swiss media such as Filmbulletin, Filmexplorer.ch, Cineman.ch and Swiss.info.

The Critics Academy pathway at the 71st Locarno Festival will bring the vast experience of noted critics attending the event together with the expertise of criticism on the web, from MUBI’s Daniel Kasman to Nicolas Rapold for Film Comment and Mark Peranson of CinemaScope.

Undoubtedly one of the most urgent issues facing cinema today is the question of its future home – in theaters or online? The subject will be debated at a round table open to the public, with guests including personalities from the world of film distribution.

The Critics Academy program will also include meetings with great filmmakers attending the Festival and new talents outlining the cinema of the future, all using their cinephiles’ appreciation of the powerful images of the past to see the present through different eyes.