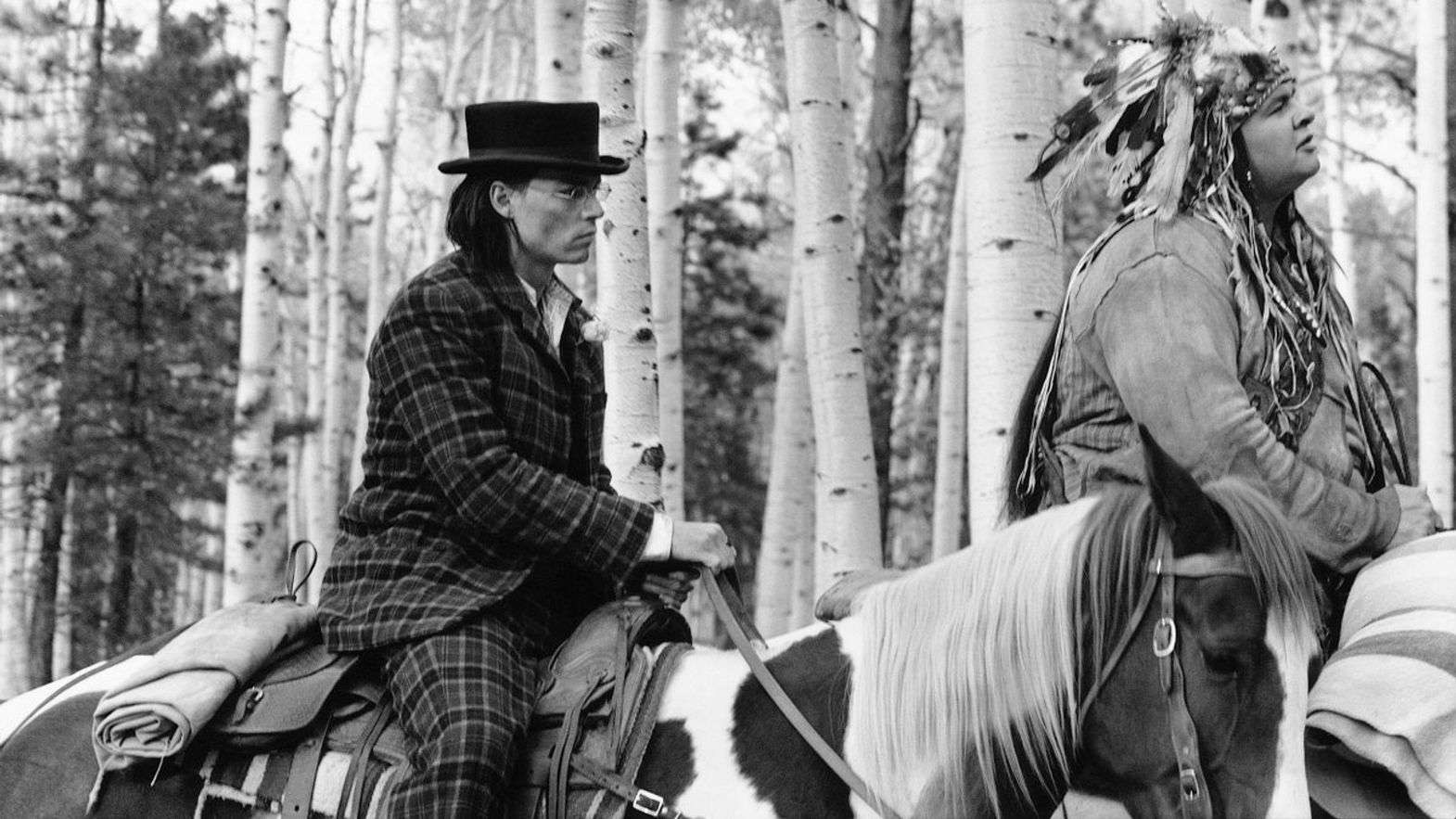 Within a few days of each other, two great men passed away. They created unforgettable films, one by distilling light, the other by gathering unexpressed or long forgotten words. Their activity and their weight in film history are immeasurable, and it would make no sense to juxtapose them.

I did not have the privilege of knowing them. I have neither the pretense nor the possibility to remember them with thoughts that go beyond common knowledge. That being said, their passing leads me to reflect on the significance of my cinephilia, a word that is currently used in a fairly generic way.

I wonder what allowed me to come across Robby Müller’s work and recognize it even when it shifts from one mode to another – I remember that I wished to look into his body of work after seeing Jim Jarmusch’s Dead Man, where celluloid becomes matter to the extent of resembling an old lithography. I also wonder how, roughly in the same time period, I was able to intercept the oeuvre of Claude Lanzmann. Or rather, “his” film. How I felt the urgency to not only see Shoah more than once but to also show it to other people – including a high school class where I served as a substitute teacher for one week!

There is, in fact, no overt link between a cinematographer who left his mark on modern filmmaking and a literary author who transitioned to cinema, between a man who “used” film as a detector of light and one who employed it as a razor-sharp research tool. The only conjunction lies in people like me, and I think there are several, who fed on Müller’s visions and Lanzmann’s recordings of words and places. The absolute attention to the surface of things, to the way light falls upon them, and the specific gravity of a shot that vibrates in the absence of what has been, whose trace must be found as though it were an archeological dig, are two distinct modalities, indebted to cinematic conventions that, in the time of movie theaters, would have assumed the existence of different kinds of audiences.

Whereas the cinephilia of our elders was selective, creating categories and enemies to face in order to form itself, my generation’s cinephilia is inclusive. It has the aim to embrace everything. Perhaps it’s because we arrived when the path had already been laid down, and we are like grandchildren exploring a dusty attic: we manage to fall under the spell of objects that belonged to different people and ended up there by happenstance. It’s the cinephilia of those who were educated by the small screen and then transferred their bulimia into movie theaters, wishing to see everything and becoming victims of themselves.

My generation didn’t build fences, but rather enjoys jumping over barriers, picking up things incoherently from underground and mainstream cinema, from genre films and documentaries. Can we make sense of this chaotic, inexhaustible search? I don’t know, and maybe it is not important to know. The 21st century will perhaps tell us that the universe lacks coherence; the end of the 20th century already told us that electrons move in ways that can’t be defined, replacing the concept of detection with that of probability. In that respect, the different kinds of rigor that Robby Müller and Claude Lanzmann represent can not only coexist, but actually can be good for us. They anchor us to a tradition that disappears day by day. It’s the legacy of celluloid, of those who worked knowing that each image would be printed on a rectangle that was small and in motion, but still visible and measurable. For every image, one frame. There’s an inherent ethic in this equivalency that is invisible to the eye: before pushing the button, one would check the diaphragm, the lighting levels, look into the lens not once but ten or even a hundred times, because the captured images had to be similar, and yet different from perceived reality. It was the illusion of reality augmented by the director’s vision, like an isotope – a reality endowed with a charge, and therefore capable of generating attraction. And then there’s another level through which this ethic expresses itself: the one that precedes not just the take, but also the presence of the camera. It’s when one thinks of what will be filmed and, more importantly, what won’t be filmed, because it’s either not there anymore or not to be shown. It’s when mind, memory and imagination create the film before it even happens. It’s the idea that an image is always greater than what it reproduces and its duty is to give reason to this greatness, even by deciding to film the void, because when that single proof of the unsayable appears it will have a unique flavor. To me, today, Lanzmann and Müller are the two guardians of this multiple concept that is hard to explain, but incredibly precious, if not fundamental for cinema in the digital age.