Grand Hotel Swisscom: Silence Has Never Been So Loud 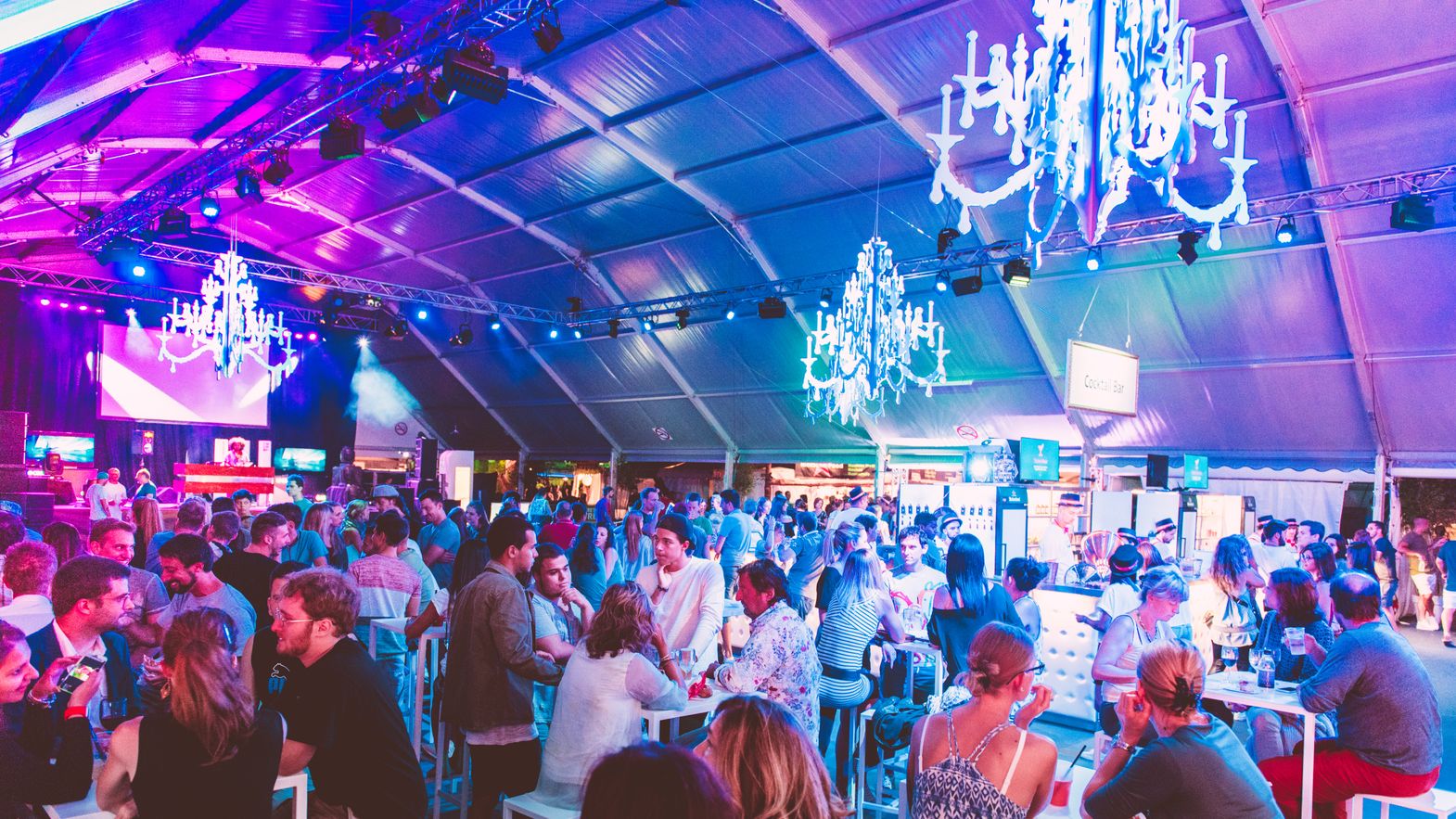 At 1 AM, many things are still happening at Locarno Festival: streets are crowded, Piazza Grande could still be full of people during the screening of the second movie of the night while other spectators could be leaving some other movie theaters around the city and head to laRotonda where... silence becomes gold.

This year, the Grand Hotel Swisscom is not only offering everybody the perfect spot to taste a glass of wine or have a beer, but is also giving them a chance to dance in a pretty original environment. From 1AM to 3AM, in fact, Locarno Festival fans can wear headphones and start dancing in a silent disco which will be moved by the vibes and the rhythm of many DJs coming from the whole Switzerland. And on Sunday, August 12th, the Great Finale: a DJ Marathon which will make silence... louder than ever.