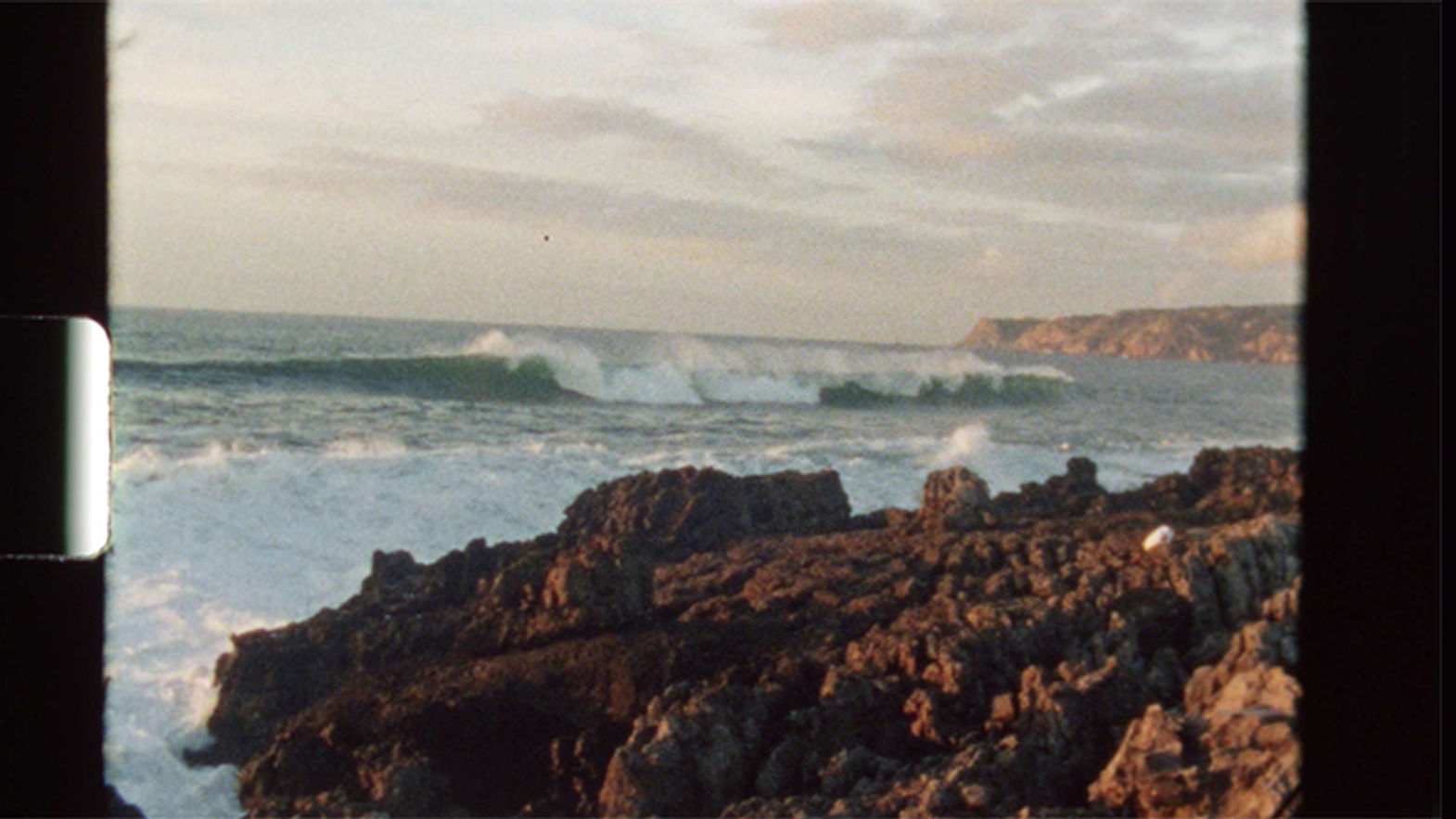 Dídio Pestana “lost his horizons” in 2006 when he left Lisbon, the only home he had known, and moved to Berlin. Yet he always returns, to the beach of Guincho, where he used to go with his late father, to his extended family and his Portuguese friends and professional collaborators. A musician and sound recordist who has worked with Gonçalo Tocha and Filipa César, Pestana spent all the time since occasionally filming, and has edited together these fleeting moments into a personal diary of a peripatetic existence. Beautifully shot on shimmering Super 8 over the course of ten years in ten countries, SOBRE TUDO SOBRE NADA shows us the fragility of life reflected in the instability of the image itself. It’s a film containing abundant movement – across cities, countries and continents, on bicycles, trains, and cars, reflecting the mindset of an author who can never rest, but one who admits he is never able to be alone – as shown in his relationships with two lovers, one in Copenhagen, the other Berlin. Under the sign of Jonas Mekas, Pestana knows exactly what he wants to do in his (no)home movie, namely alternate the “significant” emotional peaks with the “non-significant”, always returning to shots of his friends where “nothing is happening” – recording little rituals that we make for ourselves to remind us of our own histories.