In the Gangster Family, I Ask the Mother 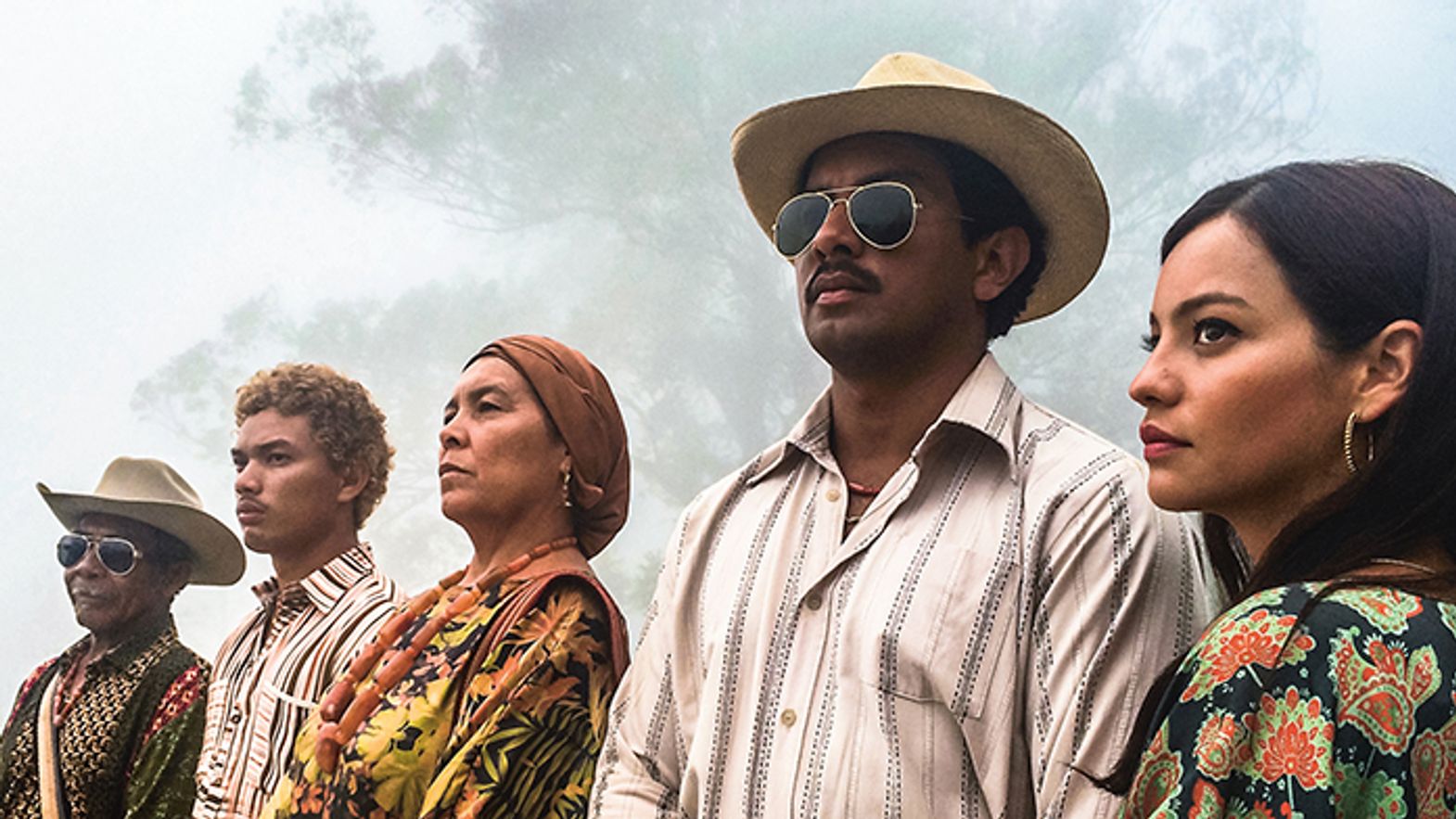 30 goats, 20 cows, 5 necklaces, 2 mules. It all starts from there. Pájaros de verano is the story of an entire country’s descent into Hell, but it’s also a family tragedy in the Greek tradition. Divided into five sections, the action begins in 1968 and unfolds over a twelve-year period. This rigid structure does nevertheless leave room for a magical realism worthy of Gabriel García Márquez. After the sublime El abrazo de la serpiente and its hallucinogenic exploration of Amazonian culture, Ciro Guerra tackles genre cinema for the first time, with his producer and writer Cristina Gallego serving as co-director. Together, they juxtapose gangster codes with those of the Wayuu community. While the Mafia consigliere becomes a palabrero from La Guajira, we also recognize Scorsese’s rise and fall formula. However, this is not another Godfather. There is no glorification of violence, and we are far away from the Latino cliché of drug smugglers. It’s the precise portrait of a time period and a culture, of a matriarchal society where women make all the decisions and carry the weight of the social group. It’s a culture where women dance, dressed in red, to give us one of the most beautiful film scenes of the year.