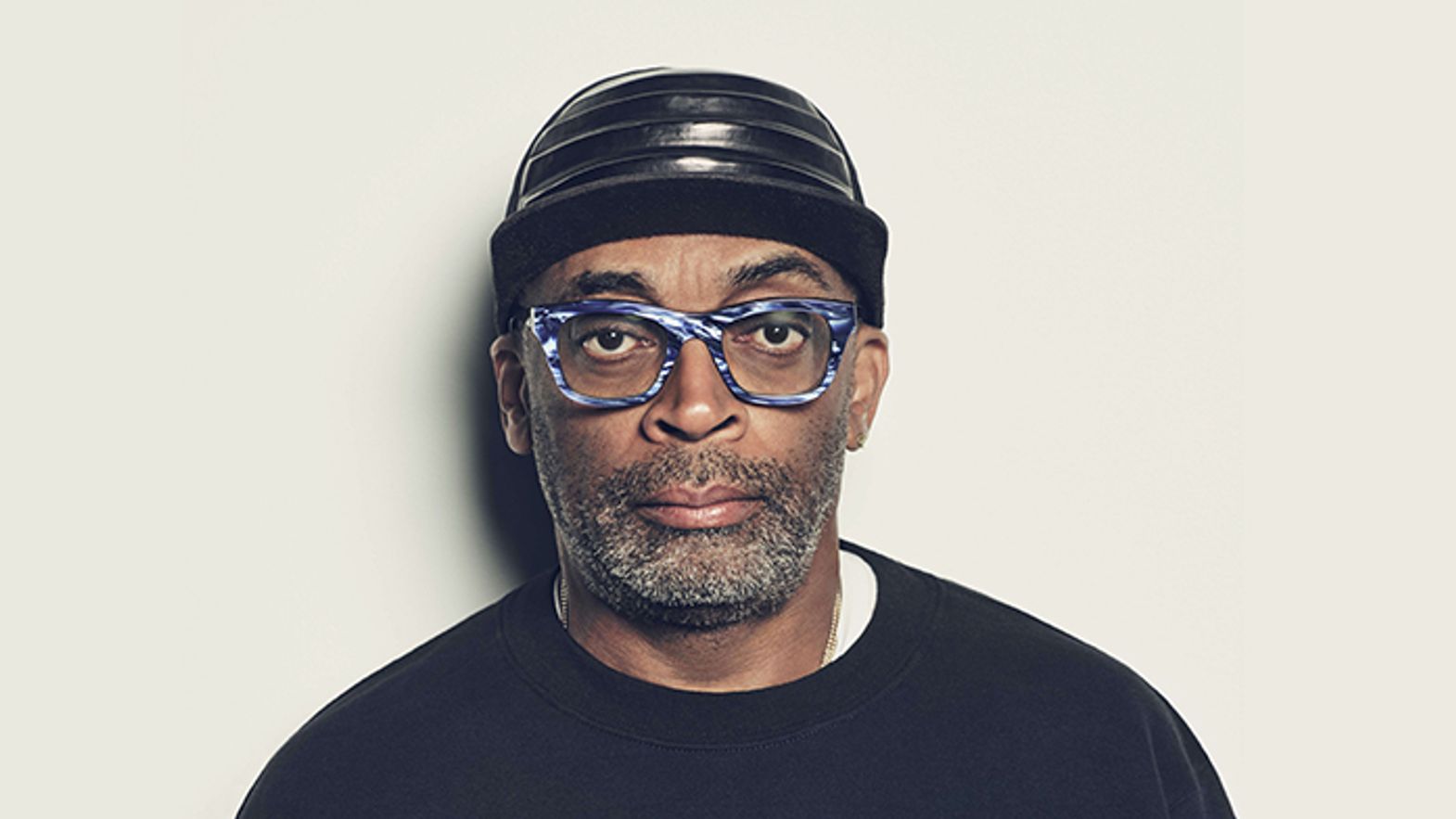 In the early 1970s, a black police officer in Colorado Springs successfully infiltrated the Ku Klux Klan by pretending to be white over the phone and then enlisting a Caucasian colleague to play the part when meeting Klan members in person. This unlikely true story is the basis for BlacKkKlansman, the latest movie by Spike Lee, this year’s winner of the Prix du Public UBS. A deserved win for a film that, while admittedly crowd-pleasing (courtesy of a buddy comedy approach that also pokes fun at blaxploitation tropes and the controversial Birth of a Nation), never shies away from exposing the bigotry and racism that remain an open wound in America today (the release date in the United States was specifically timed to coincide with the anniversary of the Charlottesville tragedy). Unsubtle though it may be (Klansmen chant “America first”, and Donald Trump impersonator Alec Baldwin portrays a proponent of white supremacy), Lee’s rage is more engrossing and powerful than ever, and perfectly embodied by John David Washington and Adam Driver as the two mismatched cops.