Witness Of The Night 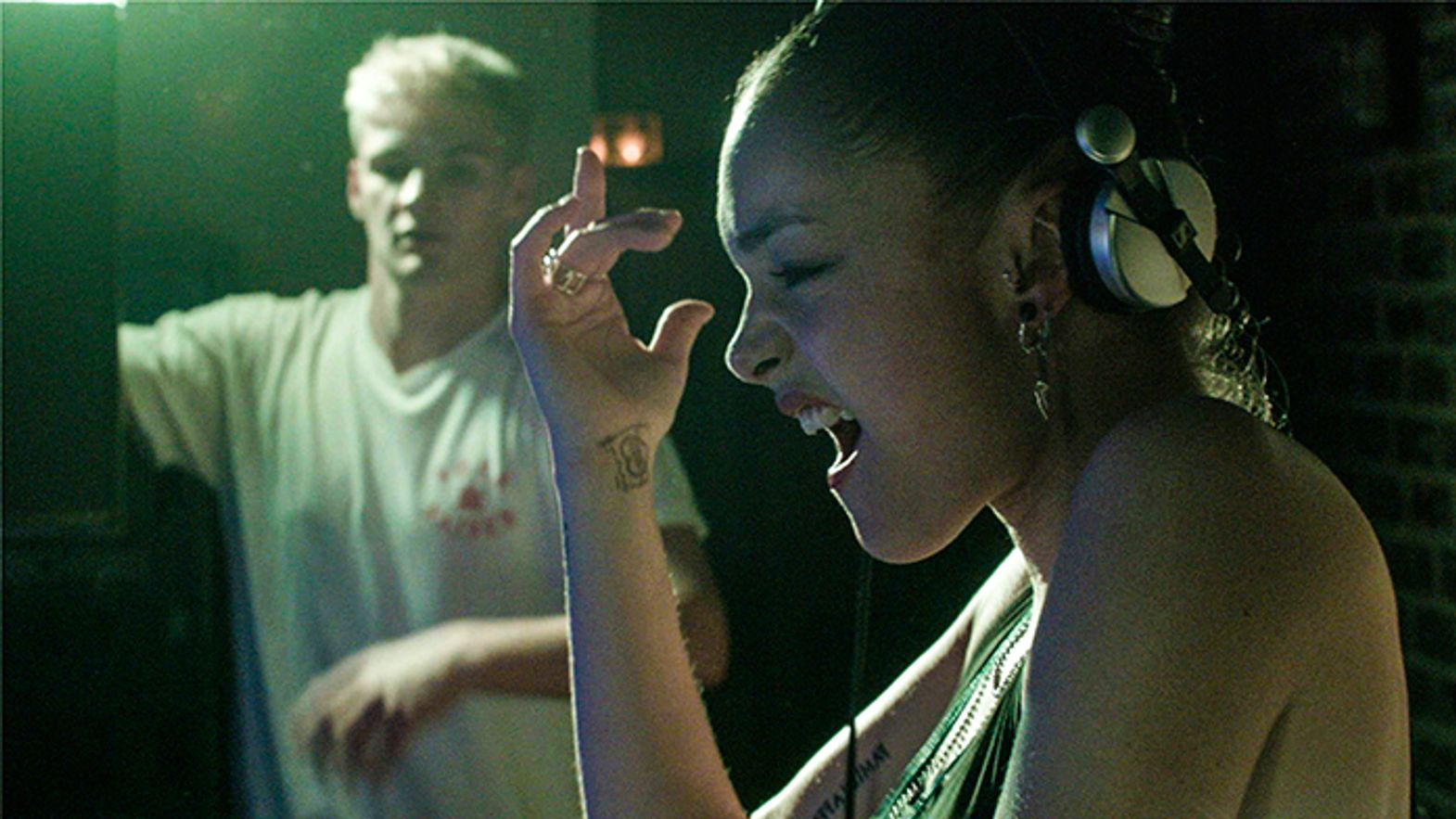 The initial idea is simple. Filming young people at night, preferably in public spaces. Matthieu Bareyre takes the camera to the streets, not to film taking drug-taking, accidents, violence or poverty, but the daily life of those who are not afraid to go out in the evening, because they understand that the town square is a place for everyone. Having faith in cinema as an instrument capable of capturing the vibes of a society, Bareyre created a film that recalls the season of civil commitment in the 70s. The understanding is, in fact, that there is still a collective life and that contrary to common belief, the millennials do not live closed within themselves, but have a political understanding and know how to communicate it.

L’Époque is a positive portrait of young Parisians: whether they are rappers or graffiti artists, simple students or soldiers stationed in the streets, the eyewitnesses encountered by the director and his helpers speak with knowledge of the facts, they are aware that it is up to them to change things and they intend to do so. One can argue that the voices that make up the film represent a minority, even if this were the case, the impression remains that the future is less gloomy than it seems. Among these, Rose merits a place set aside. Hidden under thick layers of clothes, this girl is the heart and soul of the film. She has the brazen beauty of one who possesses nothing but the strength of her words, the radiance of her gaze, the sweetness of her tears. Sometimes an encounter is enough to illuminate a film; even though it is Bareyre's debut, she is able to capture the moment and give a rhythm and a resonance to the voice of this young poetess.