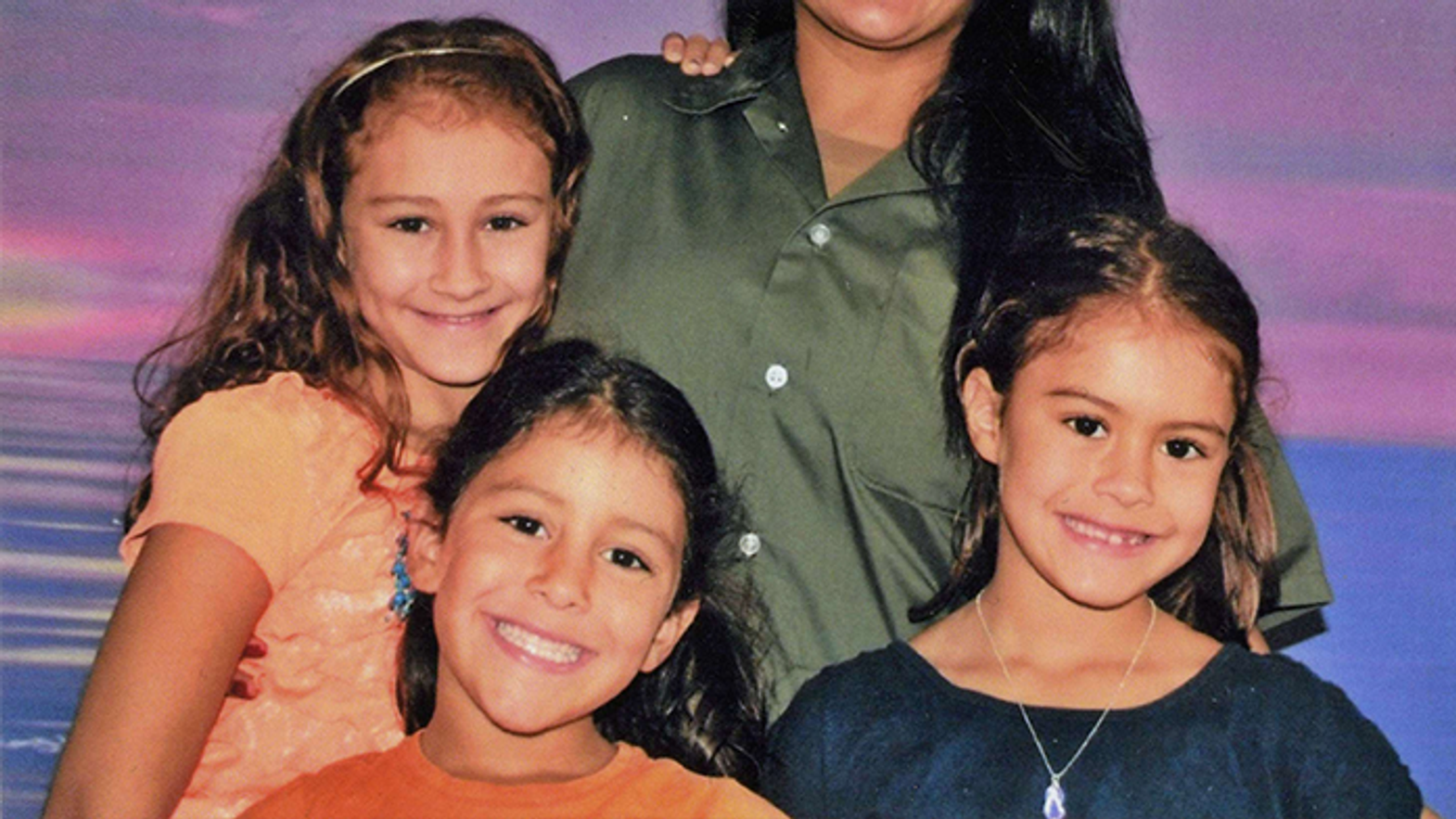 Following the best tradition of American documentary, Rudy Valdez’ work explores the contradictions and mistakes of the past and the way they influence the United States today. The protagonist of The Sentence is Cindy Shank, a mother of three who, due to Ronald Reagan’s mandatory minimum drug sentencing law, was sentenced to fifteen years in a federal prison not for being involved in a drug business, but just for being aware about her ex-boyfriend’s criminal deals. The result of such a verdict, totally disproportionate to her crime, is a broken family, portrayed with truth and sensitivity by the filmmaker over the course of ten years. Shot and edited with the specific intent of showing the audience how the blind application of law can’t always be called justice, The Sentence mixes, with stunning coherence, the human side of an American ordinary tragedy and the bigger picture of a country that struggles to resolve its inner incongruities. The absurdity of Reagan’s mandatory minimum sentences was already addressed, among other issues, by another amazing work like Ava DuVernay’s 13th.