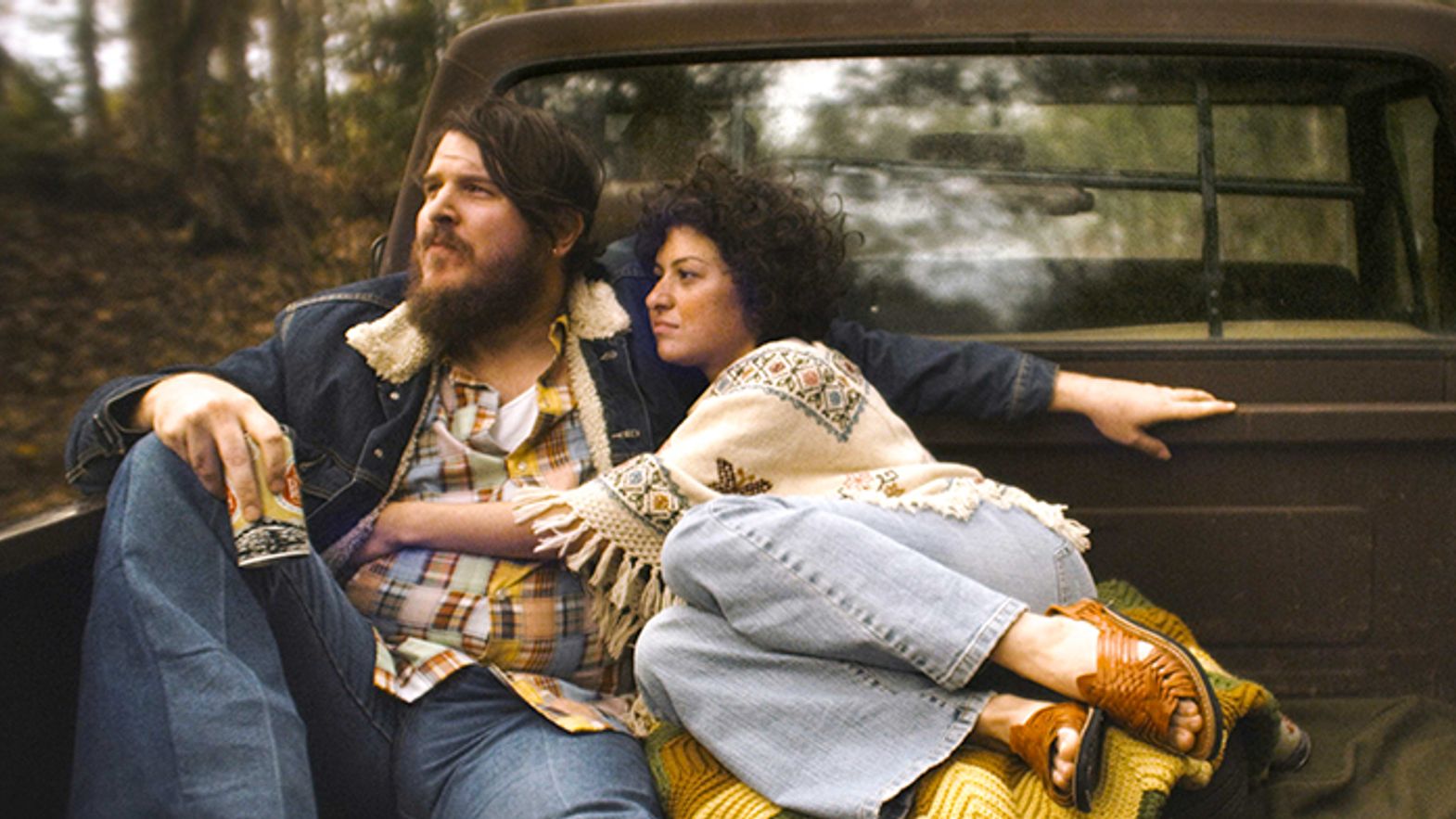 They called him a genius and a beautiful loser, but Blaze Foley's short story is difficult to pigeon-hole. There are still some lyrics left by him that today curl the skin, his "flashes", to which Sybil Rosen, his companion, was a witness. And then there’s his demise, senseless but in line with someone who was never afraid of his actions. Although the story follows his biography, Ethan Hawke is too aware of the history of folk music and its traps to immerse himself in a biopic. There is little similarity with Walk the Line. Blaze's life is broken down into a series of fragments that bounce off each other like pieces of a broken mirror.

The portrayal of the singer starts from a concert, which is like a stream of consciousness, and from a radio broadcast, where the name of Blaze enters by chance and never leaves again. The concert refers to the relationship between art and life - how the second always feeds the first - and tells how a song, when it is really a song, manages to crystallize into a clot of sounds a feeling suspended in the air. The second work instead criticizes the tendency of show business to create stars while forgetting that life is not a constant sparkle, but mixes poetry with dirt. In addition to writing that links different times, Hawke adds considerable skill in the direction of the actors. If Blaze is a seductive dizziness, then much of the credit must go to the performers. From Charlie Sexton to Alia Shawkat, through to an extraordinary Kris Kristofferson, in the role of the protagonist's father. Not to mention Ben Dickey, a true musician and exceptional performer. With his massive physique, clumsy movements and good-natured smile, Ben is perfect. Bear-like and capable of anger but one who irresistibly invites you to embrace him as soon as he opens his mouth.