The Essence Of Matter 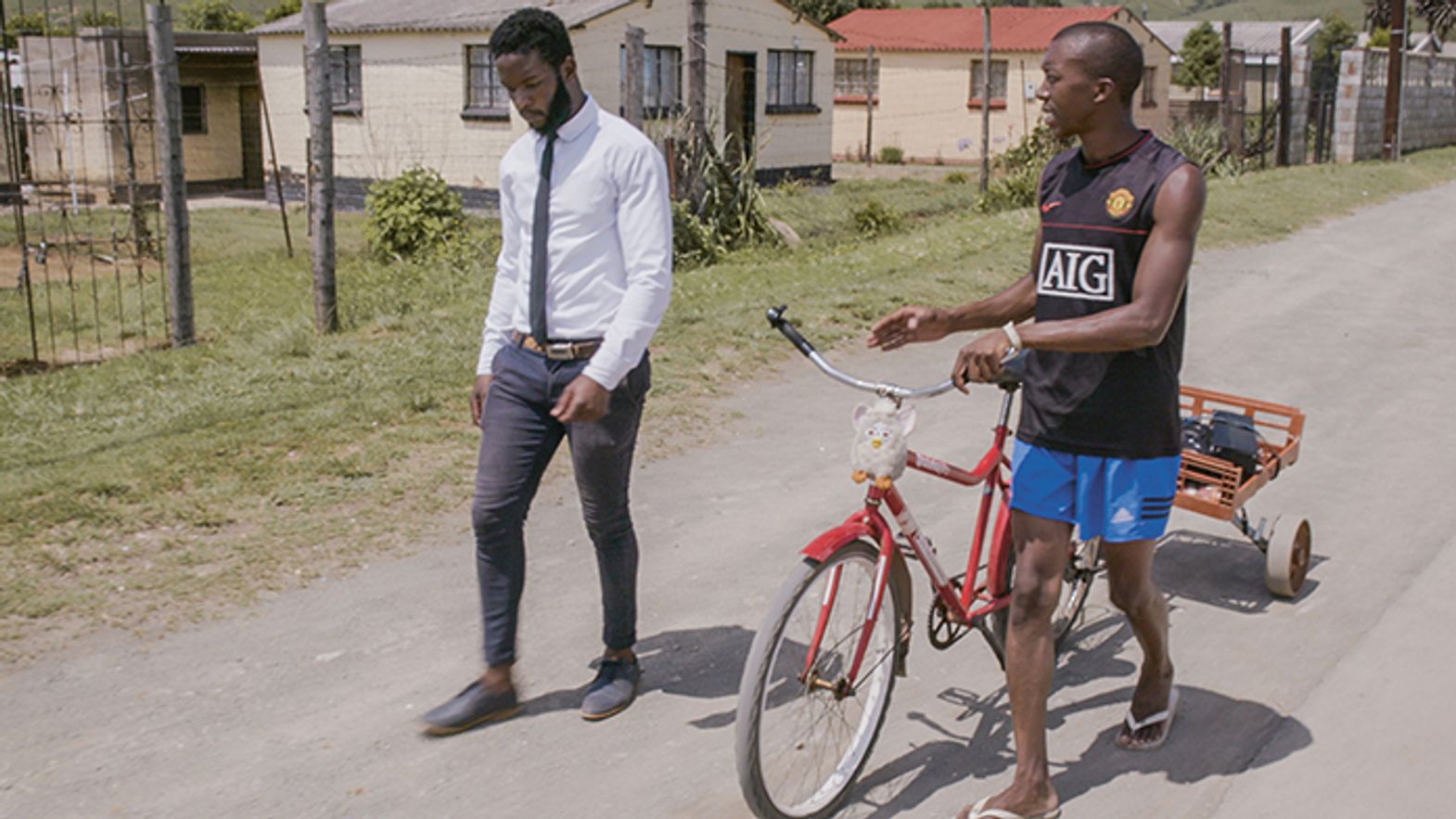 Those who still firmly believe that cinema is the place where urgent and essential aspects of life can be shown most naturally, then Joshua Magor's Siyabonga (We Are Thankful) is a must-see. It tells the simple and atavistic story of a man (or rather, as you will come to understand, two men, including the director) who sets out on a journey in search of something that ends up coinciding with the journey of someone else and which revolutionizes both. The endless and vertiginous landscape of South Africa (we are in the area of KwaZulu-Natal), the syncopated rhythms, the camera that moves broadly and fluidly, the sequence-plans that give a sense of time making it a sort of persistence of matter, the sound that rises spasmodically, the terrible tragedy that dwells in the protagonist's past and that dates back suddenly to rapidly change the present, the prayer that opens and closes the film: everything in Siyabonga (We Are Thankful) is both individual history and collective event. There is man and his history and there is the history of the nation of which man is living flesh. And layer is added upon layer: everything we see in the film has really happened, the meeting between the great lead role Siyabonga Majola, who responds to an ad by Joshua Magor in search of actors for a film; Joshua Magor who, after listening, changes his mind and decides to make a film exactly on the journey that Siyabonga has undertaken to get to know him. Everything is replayed and replays once again. Magor performs something more than the simple relationship between documentary and fiction, something more deeply linked to the essence of matter and the search for truth.