Back To Lake Iseo 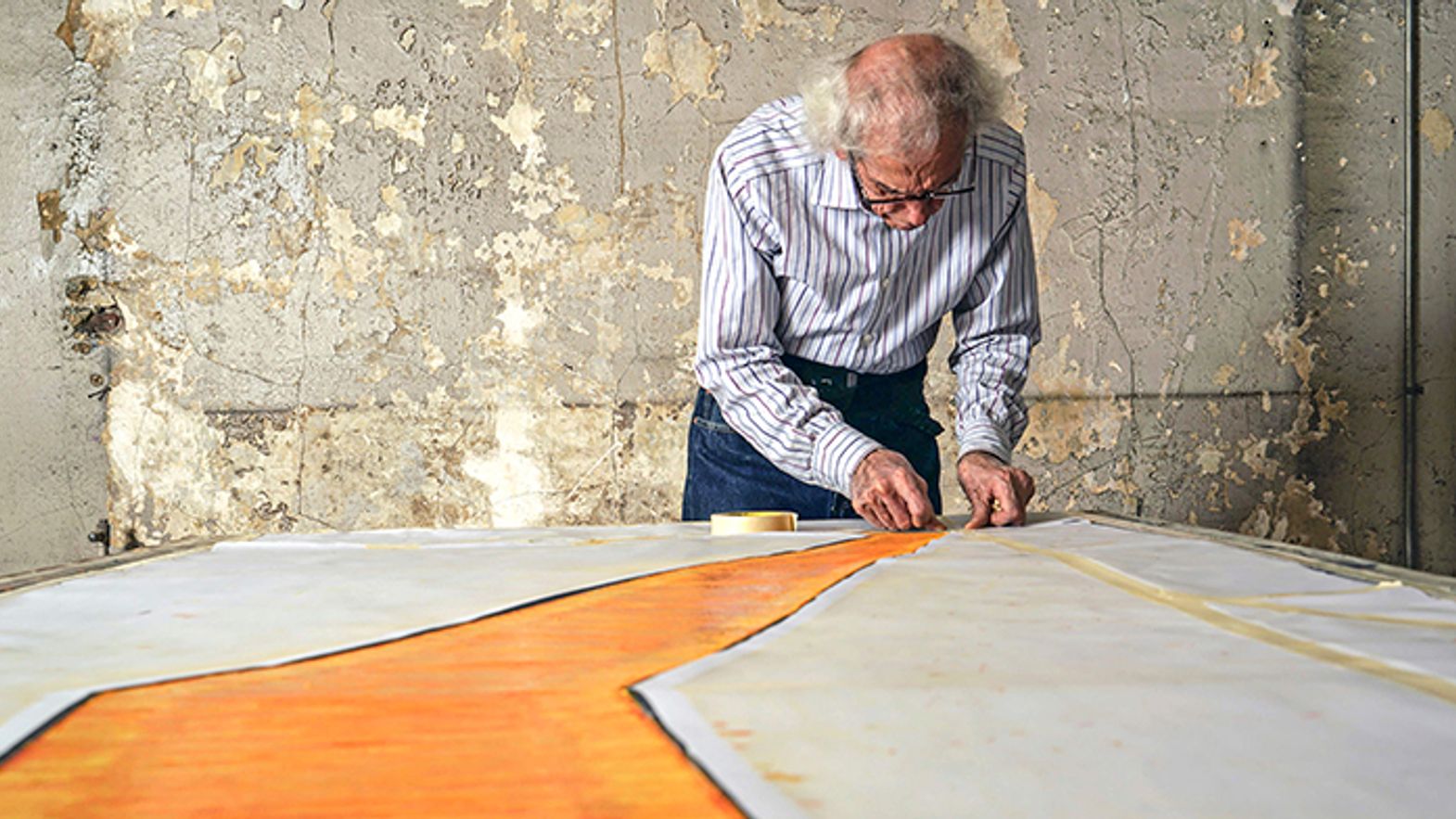 In June 2016 on Lake Iseo, a scant 200 kilometers from Locarno, the Bulgarian-born artist Christo at last realized The Floating Piers, a 3 kilometers walkway on top of the lake that allowed people the experience of literally walking on the water. Like all of Christo’s major work, it was a transformative project of enormous scale that garnered worldwide attention. Andrey M Paounov’s stunningly photographed Walking on Water takes us through the fascinating process of the execution of The Floating Piers, revealing the many obstacles in the way of Christo and his team (led by his combative assistant Vladimir). These include, but are not limited to, fights over construction materials, volatile weather, Brexit and, in part due to local corruption, an overwhelming onslaught of visitors (to quote Christo, “It’s madness, total madness!”). Though priced at seventeen million dollars, cost was not an issue – as we see, Christo funds all of his projects through the sale of his artwork. The 83-year-old Christo is a fascinating figure, a tireless, uncompromising artist who thinks his work is, on one hand, totally useless, but shows childlike joy when things finally work out, maybe because the long-gestating work was first planned for 1970 in Argentina with Jeanne-Claude, and it was his first significant project realized after her death.