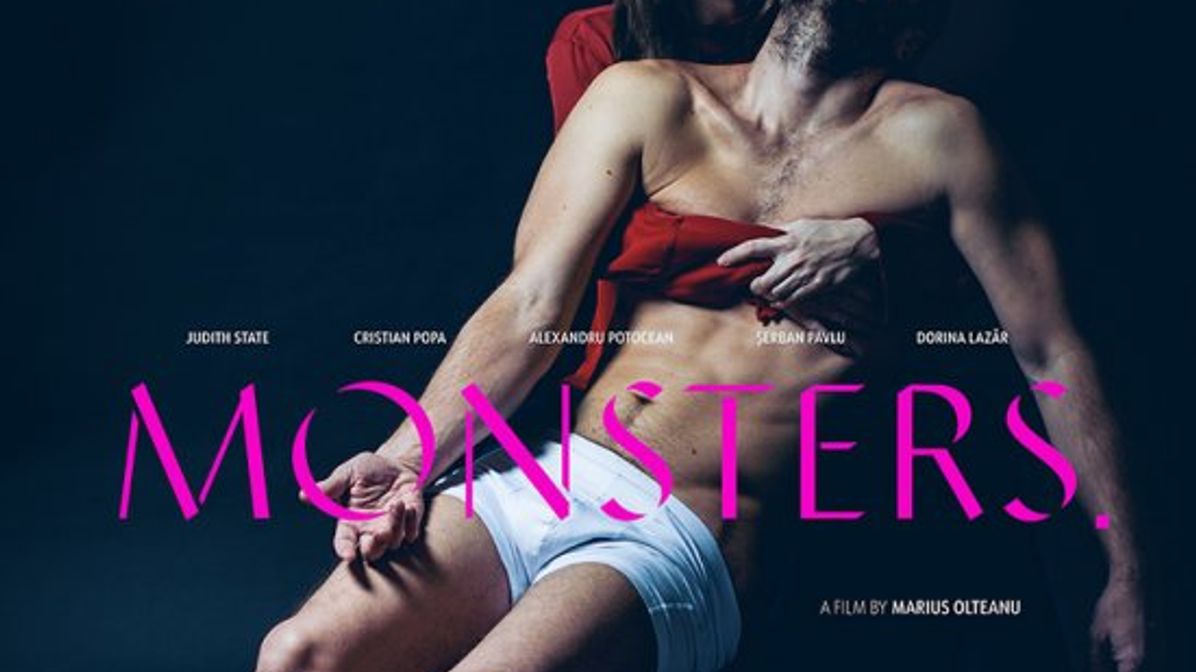 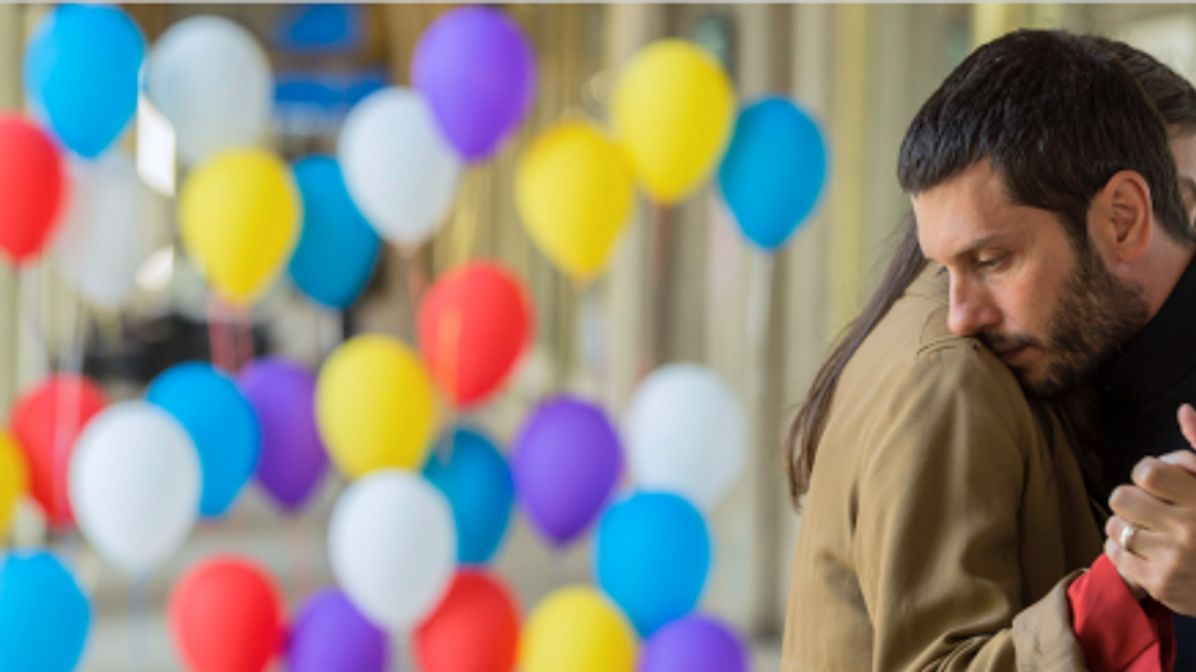 Match Me! had the right intuition. Once again, the Locarno Film Festival can tell a success story, that of Marius. Or rather, a story by Marius: Monstri. Directed by Romanian filmmaker Marius Olteanu, it won the Tagesspiegel Readers' Jury Award in the 69th Berlinale's Forum section. And those monsters, Marius' monsters, took their first steps in Locarno, three years ago. What went on to become the story of Dana and Andrei, of their singles night before the last (?) day as a couple, was the star of Match Me! in 2016. Meetings, chats and suggestions, in partnership with Transylvania Pitch Stop, that triggered the film's future, leading it towards a buyer (Alpha Violet) and shortly thereafter to life on set. And then, a few days ago, Monstri celebrated its world premiere in Berlin, where it clearly hit the mark.