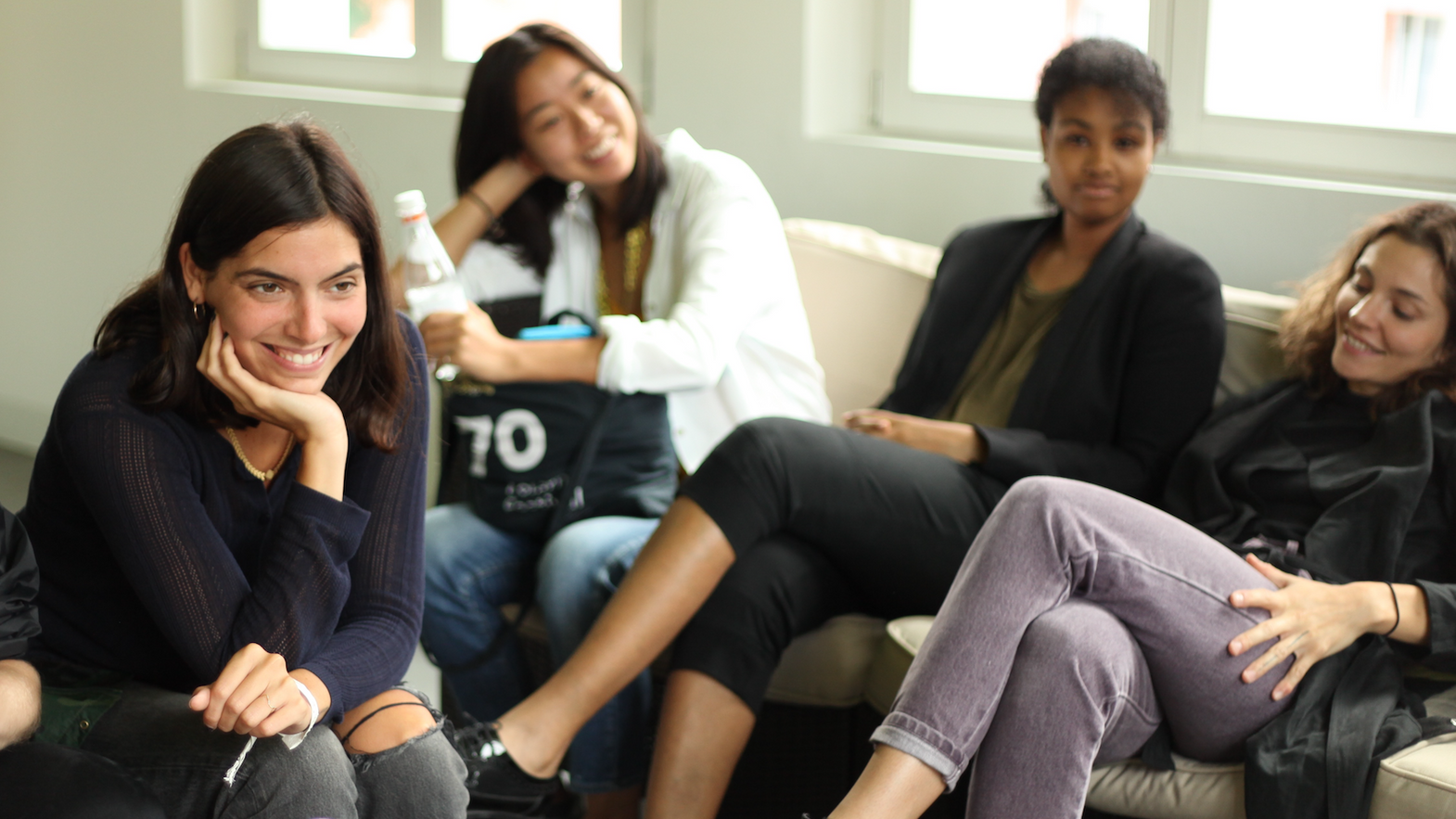 Here’s the cinema of the future. Or rather, here’s the cinema of today meeting the cinema of the future. Being a young filmmaker and getting to chat with Sean Baker, Jia Zhangke, Olivier Assayas, Todd Haynes, Bruno Dumont and many other auteurs of contemporary cinema: that’s the Locarno Filmmakers Academy, the Locarno Film Festival’s first Academy, an ideal fuse for the cinema of tomorrow, now in its seventh year. Through dialogue with those who have been making top-tier films for a long time, the Filmmakers Academy participants have the opportunity to borrow the best advice and project it onto their own films, those of the future. Supported by six talents from the prestigious Cannes Cinéfondation residency, the fifteen participants will get to grow by showing themselves, with screenings of their own work leading to essential criticism and exchanges.