Here are the Locarno72 juries 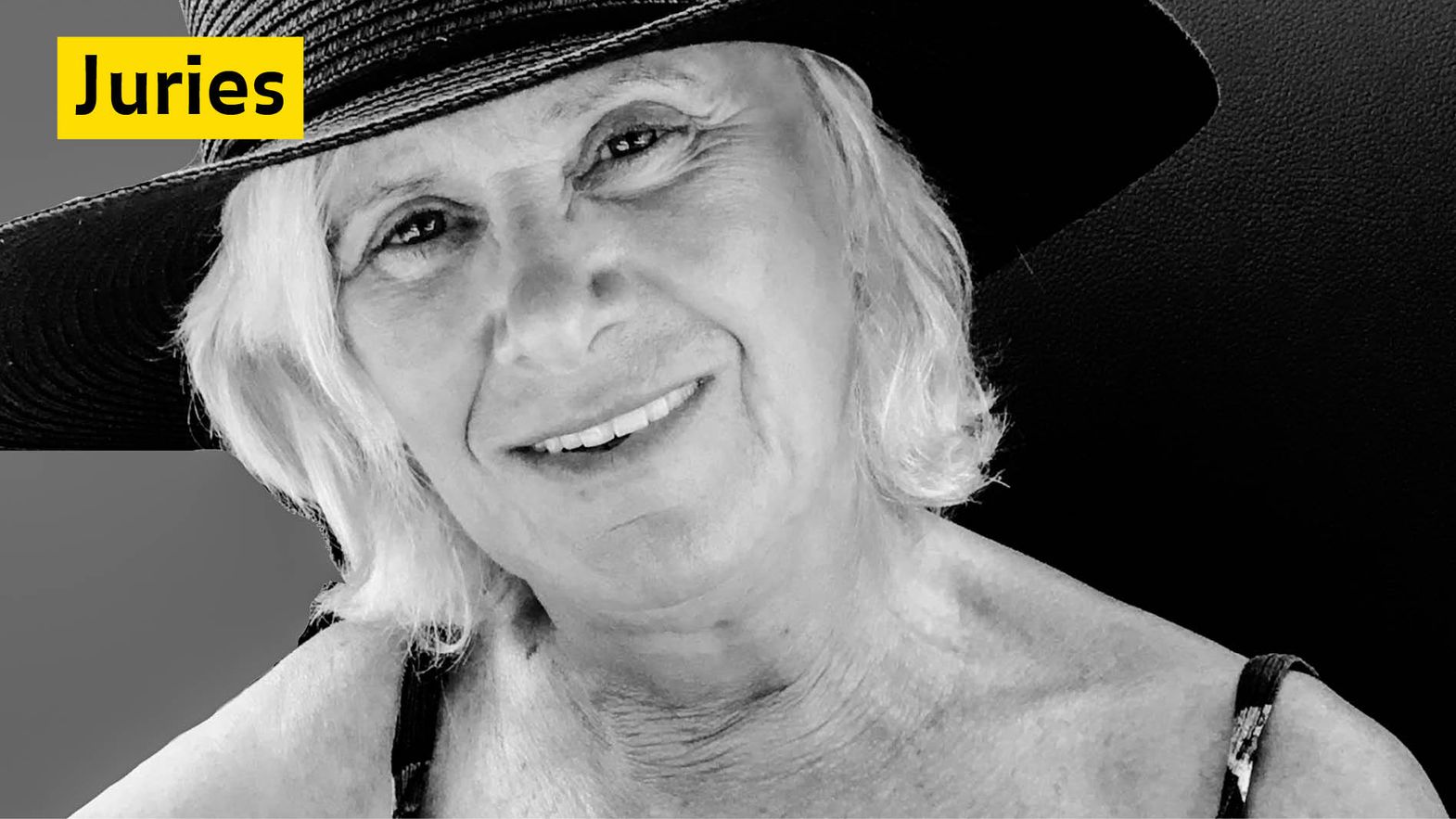 Their opinions matter. These are the jury members of Locarno72: Catherine Breillat and another sixteen names from the film world who, from 7 to 17 August, will have to explore every path, absorb every film and give the Pardo d'oro and its siblings. These are people who make cinema, produce it, criticize it, theorize about it, remember it, distribute it or program it at Sundance. They're various facets of the film industry, invited to investigate and judge all the competition films from every possible vantage point.

The President of the Jury of Locarno72's Concorso internazionale is Catherine Breillat, the French writer and director who first made a name for herself as a novelist, before turning to cinema, at age 17, with her debut L'homme facile (1968). Joining her will be Ilse Hughan (producer), Emiliano Morreale (critic) e Nahuel Pérez Biscayart (actor). The Jury of the Concorso Cineasti del presente will be composed by Jake Perlin, the American producer known for films like For the Plasma (2014) and Jason and Shirley (2015). Bi Gang, the Chinese filmmaker who wowed Locarno in 2015 and won the Best First Feature Film Award for Kaili Blues, member of the Pardi di domani Jury. Swiss producer Aline Schmid will be part the Moving Ahead Jury, while Italian distributor Margherita Chiti will be in the First Feature Jury.