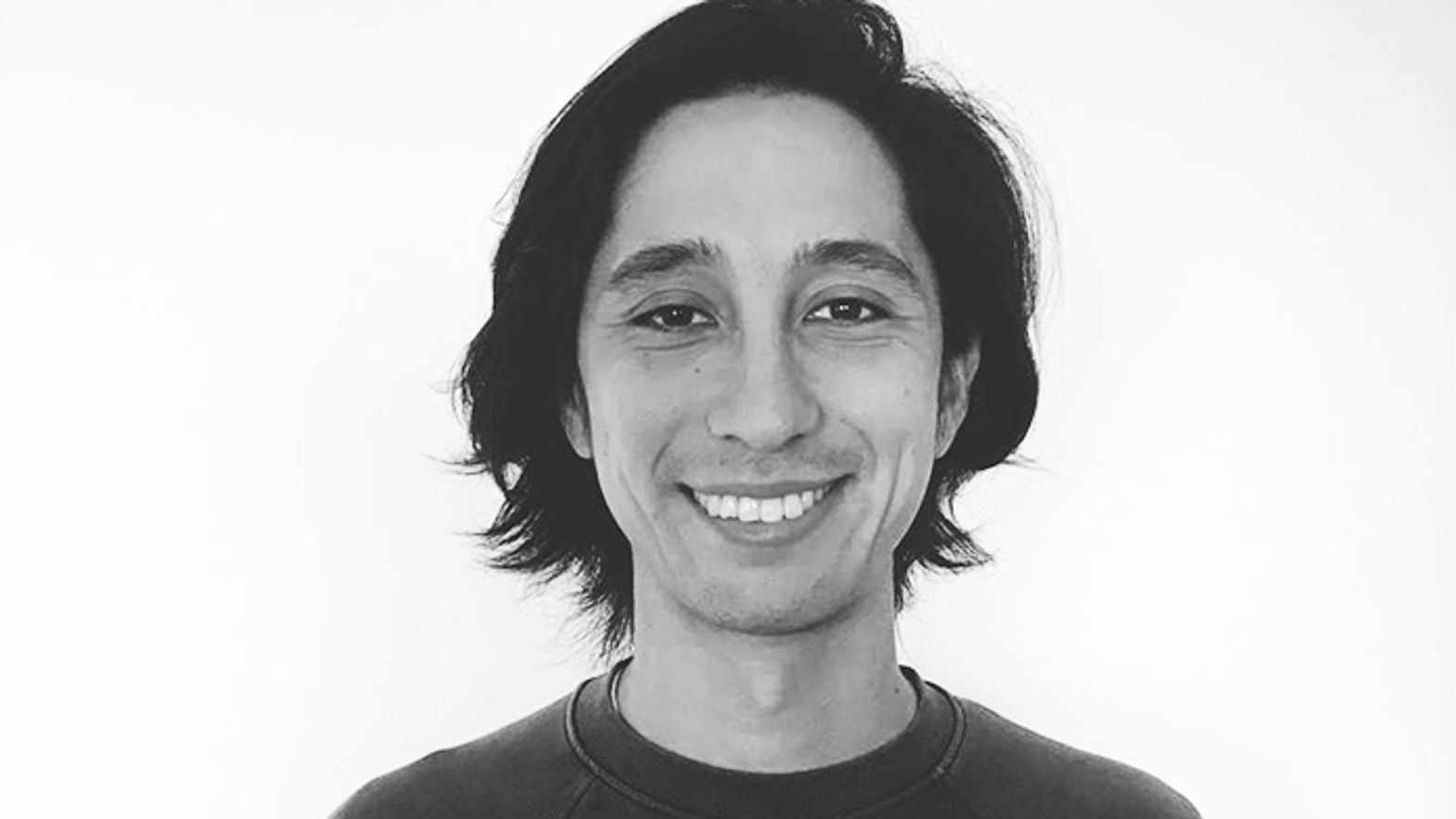 How did the Gender Bender experience start to take shape?

We began thinking about why we restrict ourselves only to the cinema screen when there’s so much experimentation with VR. Then the Gender Bender idea popped up and it was perfect, because it talks about non-conformity; it doesn’t prescribe gender roles, and it explores non-binary gender and sexuality. Exactly like John Waters movies. Together with people working with VR, we started to approach institutions, asking them to participate in this game, so they suggested to us some VR works in connection with our theme.

What would you like the audience to take away from Gender Bender?

I am sure there will be many people experiencing VR for the first time. Our hope is that after their various engagements with several VR projects that they’ll walk out and think: “Wow, there’s really a potential for this medium!” There are many aspects that have been explored and others that one still needs to delve into. With Gender Bender I hope they will feel the same way, because when it comes to cinema, we have been taught to watch in a certain manner – thus, it’s amazing when you see a film or a VR project that breaks this rules. With VR, the viewer becomes more and more active, and is part of what’s happening on screen. Along with that comes the aspect of the gender theme: in many contemporary societies we are trained to think that we are either a man or a woman, while these artists find ways to challenge this binary mode of thinking. So I hope that through this logic of interaction implied in VR, people will be able to experience the idea that both gender and movie experiences are not bound by fixed rules.

How vital is it for VR to be supported by a major festival such as Locarno?

Locarno Film Festival has a very long history of supporting cinema, and now we are at the point where not only the industry but also the artists and filmmakers have the possibility to explore the VR potential. The production expenses regarding VR have been cut in the last few years, which led to an increasing number of people working with this technology. It’s just like cinema, when 60mm came about and suddenly filmmakers were able to work with this new format even outside the industry. Thus Locarno, together with other film festivals like Venice or Sundance, are supporting VR projects and have rendered possible to shape a specific identity within the festival line-up.

The works you selected are from different countries like Spain, Ukraine, Canada and the US. Do you recognize their difference in culture within their projects and possibly a different approach?

The works we’re showing in the Gender Bender section are primarily European and North American. Though in the Moving Ahead section we also have a project by a Chinese artist who lives in Germany. It’s hard to say in general, as we have seen projects from all over the world. And it’s difficult because for now, even though we can already see a great variety of VR projects, it’s still in its early stages – we mostly see documentaries, theater documentations or performing artist for now – which makes it hard to pin down a specific local sensibility just yet. People are still catching up with technology as it progresses every year. So a VR language is still to come. But I’m convinced that it will be possible quite soon which I’m really excited about.