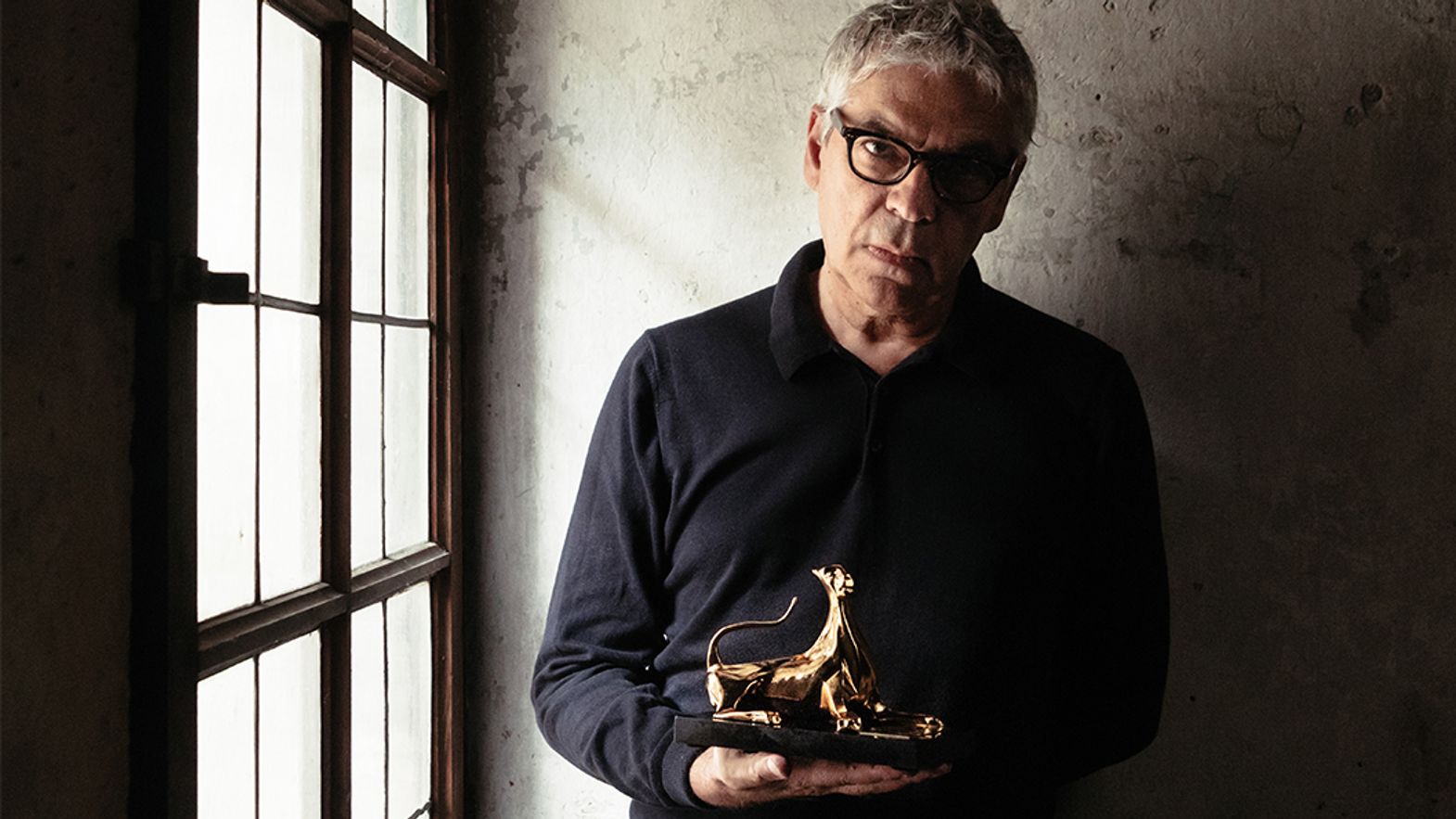 Pedro Costa,Vitalina Varela is the winner of the Pardo d’oro at the Locarno Film Festival 2019. What’s the importance of this prize for you and all the people you worked with?

It’s nice and very important for the people who made the film. During the shooting we were five, for Vitalina and all the actors that were were very patient and interested in this kind of work. We all have an very approach non-professional, so getting a prize in a festival as important as Locarno means that everything is possible, even for an old guy with a small film made with no money. For me it’s a great honor and I hope it could open some doors for the film to be seen in more parts of the world.

The story is related to Cavalo Dinheiro and other works you made over the years. This win is in a way a blessing for your career?

The jury and the critics seem to think so. On my part, I always worked really hard for many days, months and sometimes years, patiently and carefully, so that these places, and this community can be protected by cinema. They can become a little bigger than life; I’m not making documentaries of TV interviews. We are trying to do something a little bit more epic.

Why are you interested in this community of normal people? Usually cinema tends to consider only extraordinary figures.

It’s a relationship that has been going on for more than 25 years. I made a film in Cape Verde, a normal 35mm big production. When I came back from Cape Verde to Lisbon, I brought letters and presents to their families, that were immigrants in the city. That’s how I first knew about the neighborhood. Those letters were the metaphor for what I had to do: stay with them, walk around, and perhaps discover new stories and actors, or maybe a new way, more gently, of doing films, a little bit more amateurish. It was ’97 and since then I have never left. It seems to me that those letters, that I never read, are the origins of a lot of stories unknown to me, but I saw the faces of the people that read those letters, becoming happy or sad. This film is a new letter to this community and to ourselves.

How did it change your way of filming this community, knowing it better year after year? Maybe you feel more responsability?

I don’t know if responsability is the right word, because when you do a film what you should care about is just the film. First you should prepare a lot, knowing where to put the camera, microphones or the light, then, if you work with people, you have to make them truthful, or sometimes larger then life. The most important thing is never diminish them, because that is the danger. I made a number of films. I take a lot of time and attention. There are no secrets between us.

In this film, among dark situations and tough stories, it seems that you included a little bit of hope, a ray of light.

Maybe, because this film belongs to Vitalina. She’s a force of nature, of the past and the present and also of our future. It’s true, there’s a little bit of hope, in the end.

What’s the importance of the past for you?

There are a lot of traces of the past that belong just to Cape Verdeans, to Vitalina or Ventura, in general to this community. I’m talking about people living today in oblivion, at the dark margins of society; people who get less money for their work, that are forgotten, sleep in the streets, are beaten or tortured. Cinema can protect these people, in a way revenge them for a part of this situation, just because this film is shown everywhere.

In all these year, did you have a moment of doubt?

I’m doubting constantly, that’s why I need time to make a film, to understand people or the place, because I’m not sure, I want to see more sides of things. Maybe the fact that Vitalina Varela has something to do with faith made us a bit stronger, she has convictions and faith, and she believed in us. In our story, she is the queen, a contagious one, capable of giving all of us a little bit of hope.