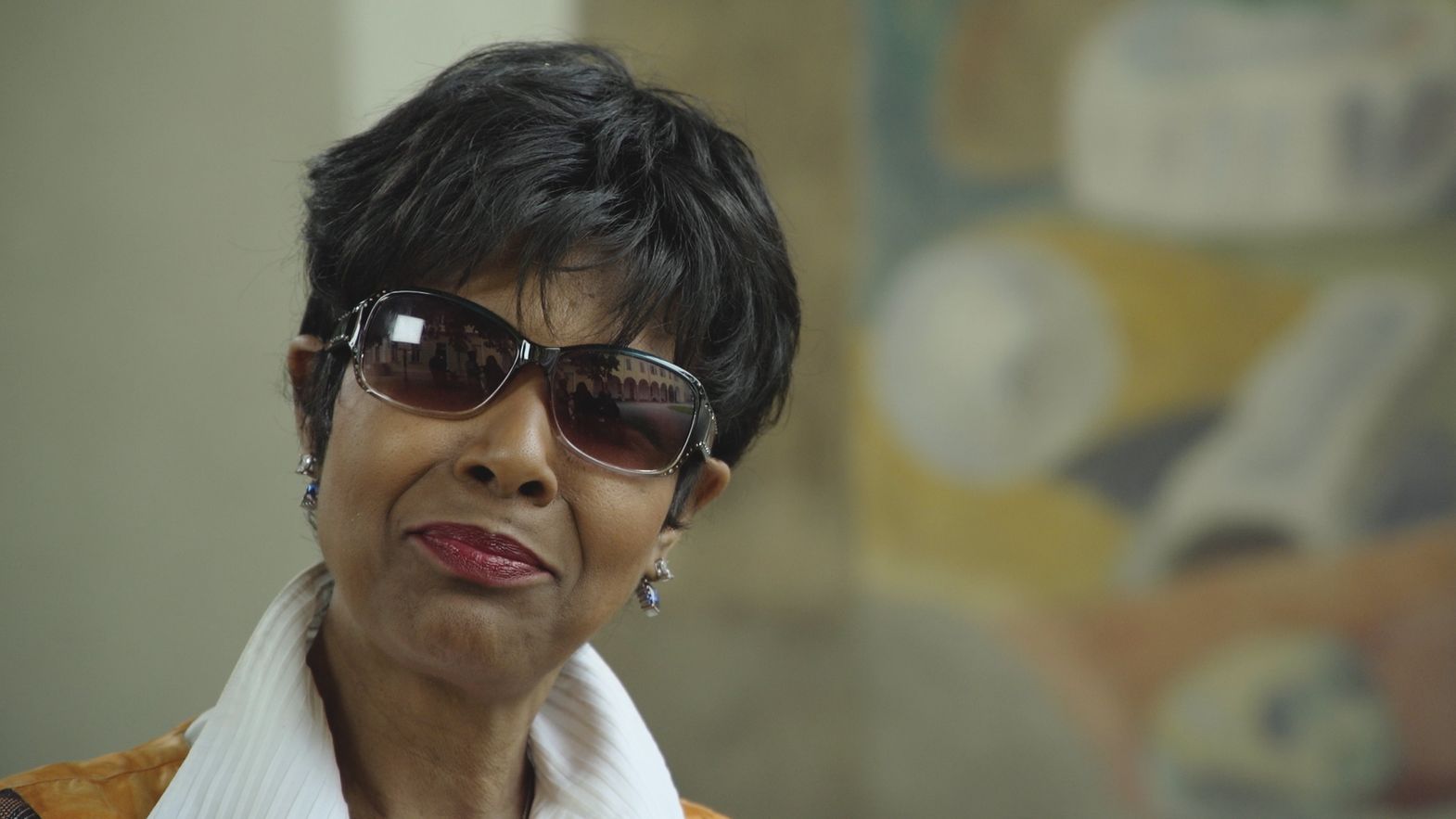 She was blessed by Truffaut. François Truffaut, that is, and she was Euzhan Palcy. She's a brave director who, in her early 20s, found herself in the master's office with a script, receiving feedback from him. Thus came to be her 1983 film Sugar Cane Alley, featured in Locarno72's Black Light Retrospective.