For the fourth year running, the Festival is crossing the Ocean and landing in California 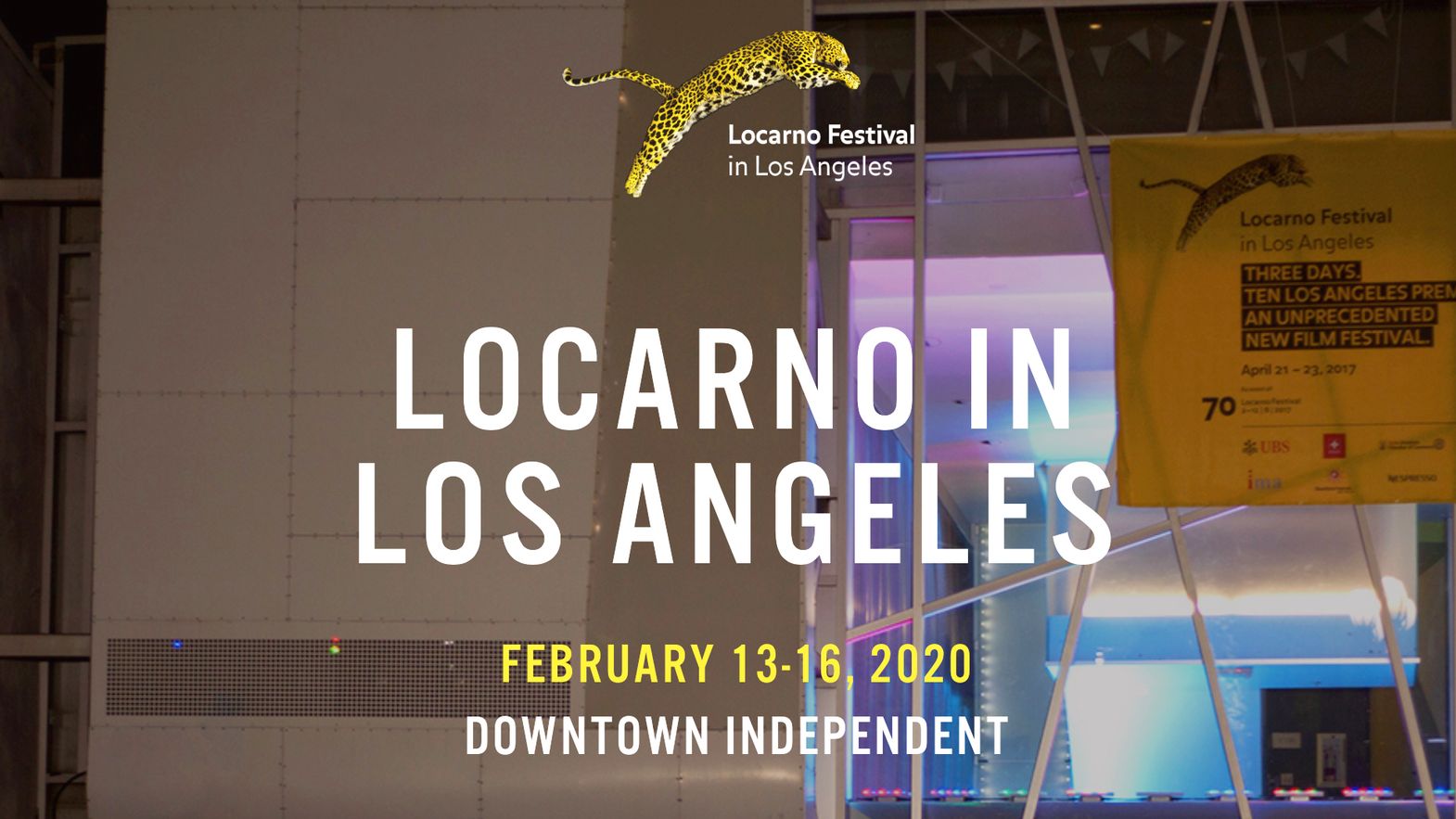 After the Oscars, it's time for Locarno. The Festival is once again returning to Los Angeles. Four days after Oscar night, which will also feature two "friends" of Locarno72 such as Parasite and Once Upon a Time... in Hollywood, the Downtown Indepedent cinema will host what film critic Justin Chang has described as "a jolting antidote to the mid-spring blockbuster blues, as well as a welcome reminder that cinema isn't just a global medium; at times, it can be downright otherworldly”.  On February 13-16, in the heart of California, the fourth edition of Locarno in Los Angeles will take place, courtesy of the partnership between Acropolis Cinema and the Locarno Film Festival.

Lighting up the screens over the course of the four California days focusing on Locarno72 will be a selection curated by Jordan Cronk and Robert Koehler. Wishing to give the Los Angeles audience something new, or at least unusual, they went through the different Locarno sections, allowing the Pardo d'Oro winner Vitalina Varela to cross the Ocean, alongside Krabi 2562, Space Dogs and The Tree House.

Locarno in Los Angeles is made possible with the support of MUBI, the Swiss Consulate in San Francisco and the Tadashi Yanai Initiative for Globalizing Japanese Humanities.