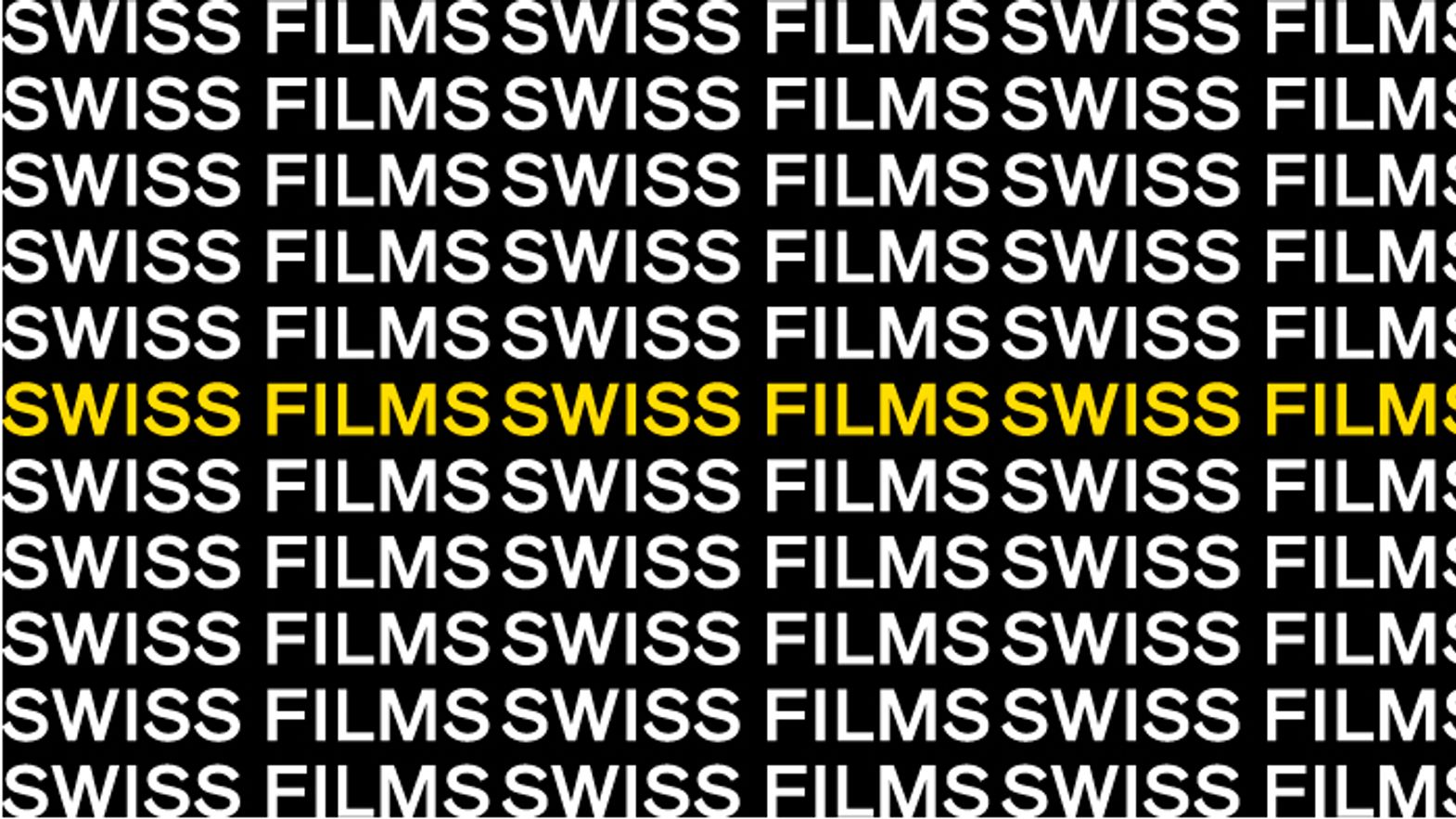 With the physical event of Locarno73 cancelled
the Festival is temporarily reinventing itself by launching
Locarno 2020 – For the Future of Films.

Staying true to its creed of discovering cinema in all its forms, the Locarno Film Festival is expanding its horizons with a new project: SWISS FILMS Previews. In addition to the cinema of the past, with retrospectives, and that of the present with a line-up consisting of hundreds of films, there's the cinema of the future, with the doors wide open for those who are manufacturing it. And that is why, on August 6-11, during the Locarno Pro days, the Festival will set the stage for the SWISS FILMS Previews.

During Locarno73, SWISS FILMS will show the attending national and international film professionals a selection of Swiss work-in-progress projects, providing an overview of the most interesting upcoming projects in our country. Producers will be able to screen clips or trailers and thus encounter professionals from all over the world, setting up possible partnerships and shining a light on our brand of filmmaking. The Locarno Film Festival will therefore be not just an international platform, but also an incubator of local images and visions.