The Return of Thomas

The fourth Secret Screening of Locarno 2020 gave the audience a double treat: Thomas Imbach's Nemesis, and Imbach himself 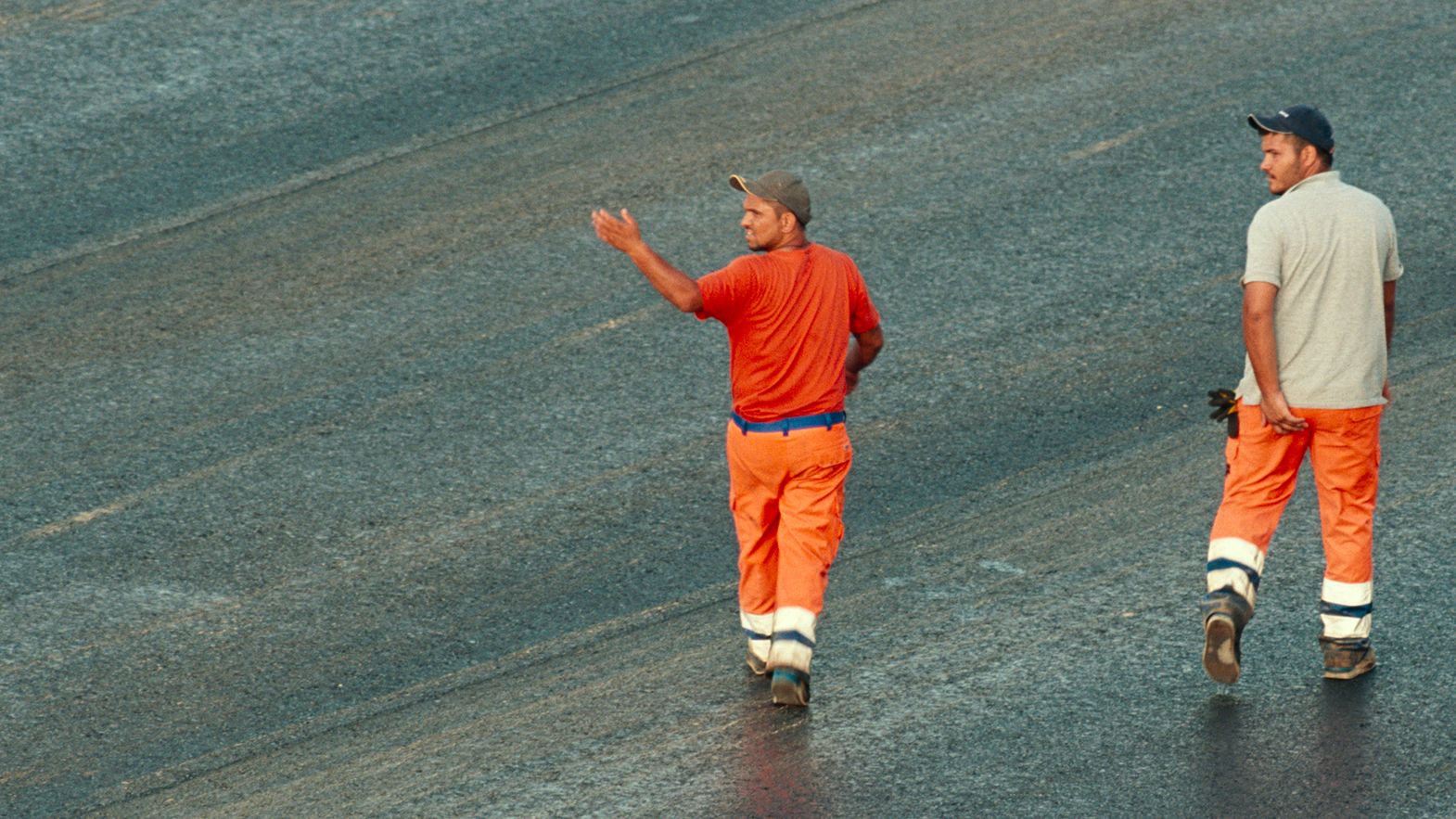 From human to urban transformation, Lili Hinstin's Secret Screenings returned to the present time after Dr. Jekyll and Sister Hyde, by showing the latest film by Thomas Imbach, Nemesis. It's a long, silent observation of the transformations of one place, a Zurich railway station turning into a prison. There's scrapers, rubble and, naturally, human beings. And at the end of the screening, Thomas Imbach showed up for a surprise chat with the audience. And he will be back to introduce the repeat screening of the film, today at 6 PM at the PalaCinema.

Screening in a theater for the first time after being in the international competition at the Visions du Réel festival, which was forced to take place online last April, Thomas Imbach’s new film masterfully avoids the clichés of the documentary genre. No, a documentary is not «objective»: here, the filmmaker’s subjectivity is expressed directly through his personal memories – the history of his family, friends who pass away – but also and especially in the spatio-temporal juxtaposition he makes between the construction of a prison and police station and the accounts of refugees waiting to be deported. Yes, a documentary is a question of mise en scène: here, the filmmaker magnificently frames what he sees from his window, organizes the rhythm of his burlesque or romantic choreographies by playing with the speed of his shots and offers us a virtuosic stylization of sound, reminiscent of Jacques Tati, which contradicts and erases the voyeuristic aspect of the filmmaker looming from above.

It is a spirited film, and yet its title is solemn.  Nemesis: the goddess of distributive justice. To each his due. She is also the goddess of History’s revenge. What will happen to this society that imprisons men, women and children living as «illegal aliens» in a system whose hubris is reaching self-destruction?. 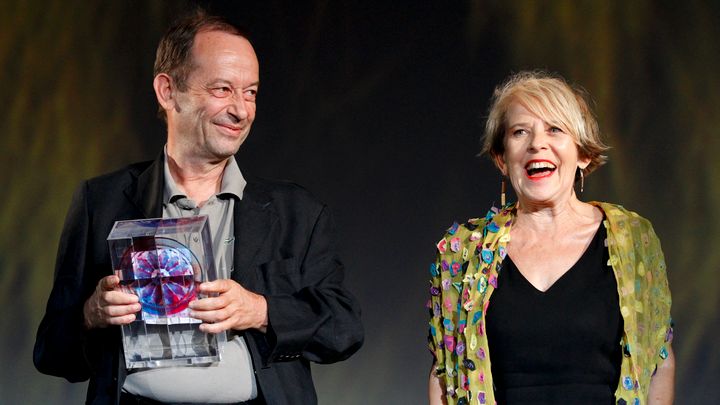 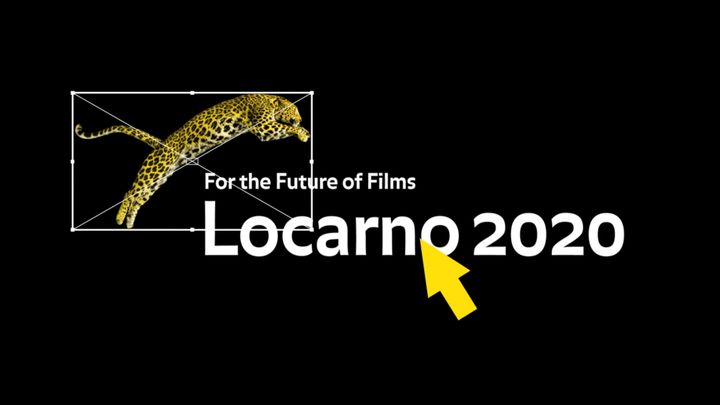 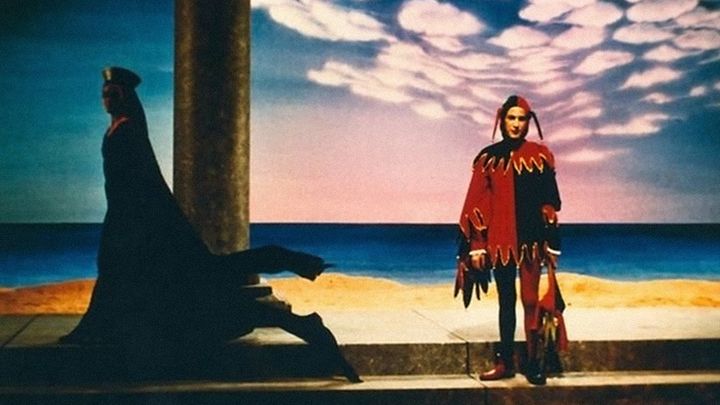 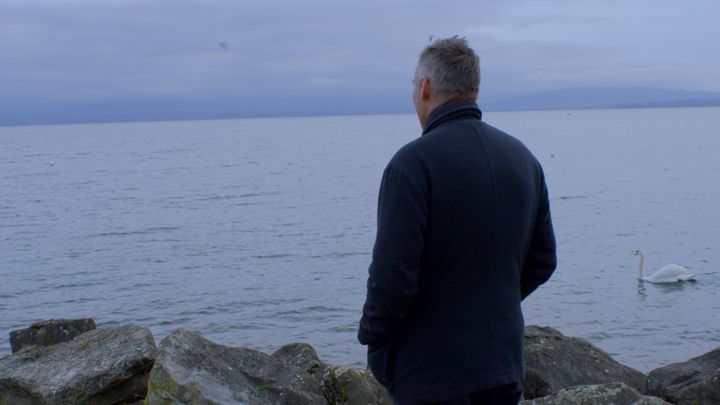