The filmmaker, who competed in Locarno in 2016, is back with a project in The Films After Tomorrow 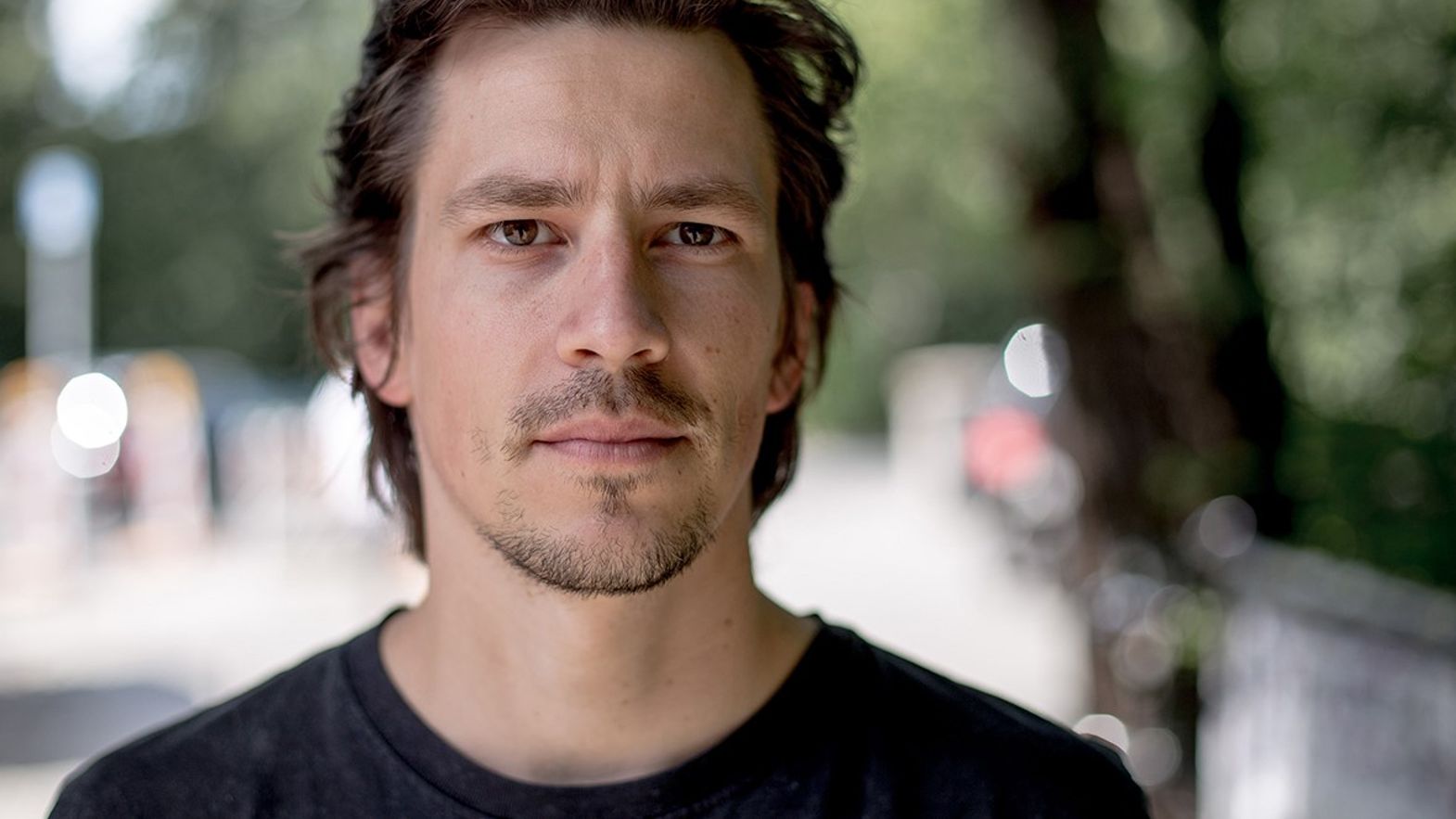 Although you’re not physically present, this is a return to Locarno for you, after debuting here with Marija in 2016. How important was that for your career?
It is always nice to return to Locarno. The summer of 2016 with Marija was very nice, but other years in which I could discover extraordinary films were also important.

The health crisis led to your film Ein Stück Himmel being put on hold after ten days of shooting. How hard is it to hit the brakes on a project that was already filming?
After years of preparation, the stop during shooting in the mountains came very suddenly. It was brutal. It completely pulled the ground from under my feet. Living with the uncertainty that you might never be able to realize a film the way you imagined it is not easy. 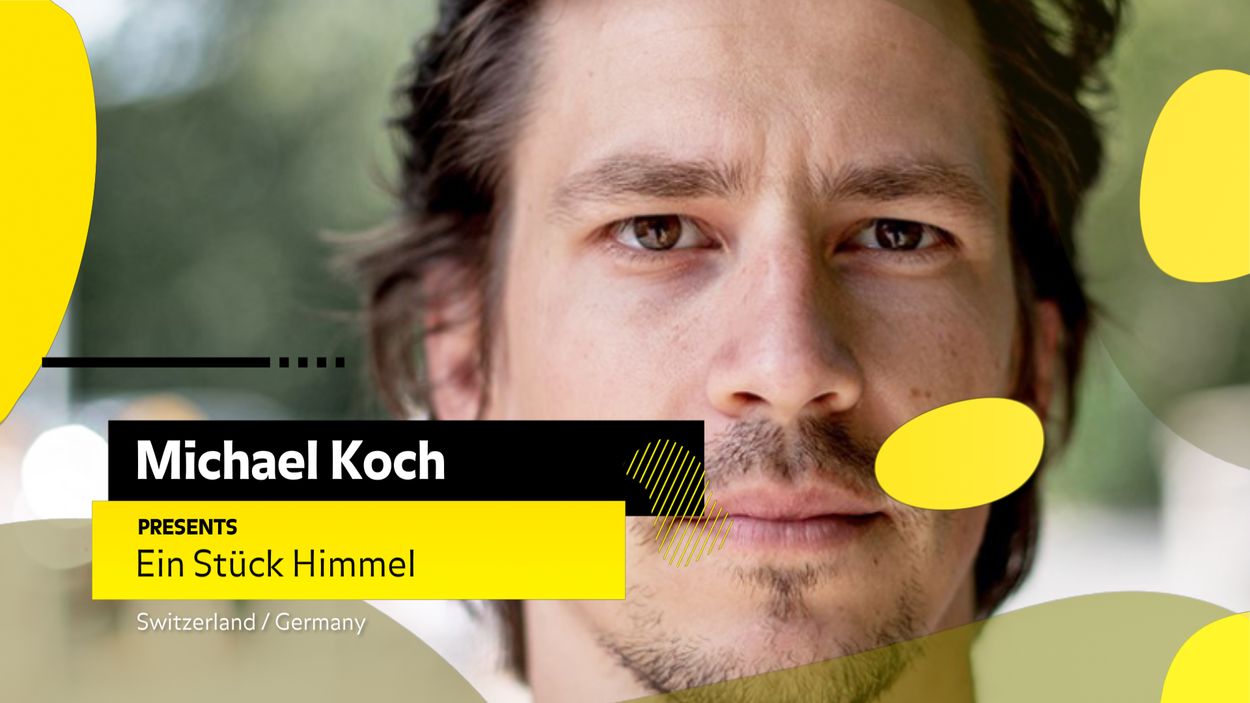 Your new film takes place in a remote mountain village, and one of the themes is illness. Is there potential for metaphors?
The film addresses things that we cannot control. In the mountains, nature and also its destructive potential are always obvious. That's why the location plays an important role in this story.

For a young filmmaker such as yourself, are the changes in film consumption an opportunity, or is there a hindrance lurking underneath?
I think both. But in the end, the experience of being told a story and experiencing it together in a dark room, cannot be replaced.

A question we ask everyone: how do you think cinema and filmmaking will change after the pandemic?
It has become clear that making a film is not a certainty. I therefore believe that it is all the more important to support projects that are challenging already, as they pursue own questions and perhaps open up new perspectives.