In 1992, Martín Rejtman made his feature debut in Locarno, with a new Argentinian cinema 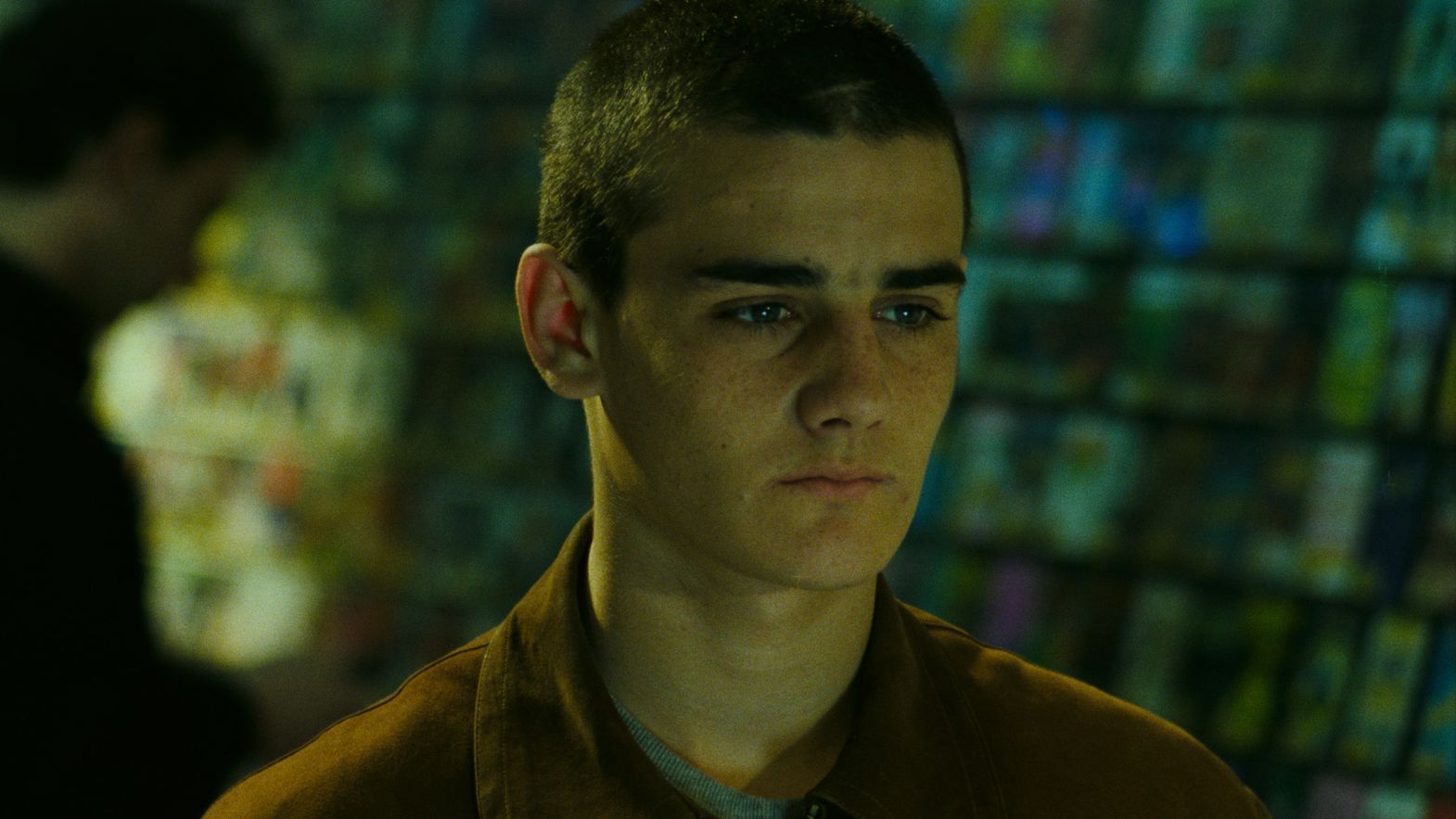 It’s the Argentina of its day, and that day was in 1992, the year Martín Rejtman’s Cropped Head came out in cinemas in Buenos Aires. The novelty of that film and those that followed was to deal with the present. No more past, whatever shape it may take: Rejtman’s film was all about the present. With his astonishing debut film, the then 30-year old Buenos Aires resident grabbed Argentinian cinema and made it face the here and now, leaving the past behind. Cropped Head is about contemporary Argentina and its capital city, and that does not affect the story’s urgency. It’s the story of Lucio, the main character, and his generation. It’s a generation on hold, locally nomadic, wandering out of boredom. They’re young men with no goals, stretching out the present and weakening the future. Are they young slackers? Not quite. Rejtman’s social and political observation is a moving snapshot of a country standing by, with the youths acting as a screensaver. Cropped Head is a social and political film, a figurehead of the new Argentinian cinema that would later feature the works of Lucrecia Martel and Lisandro Alonso, turning this present into a new horizon for Latin-American cinema.
Cropped Head is the story of a boy whose motorbike and shoes are stolen 25 seconds in. In less than a minute the cinematic and generational action ends, as Lucio is deprived of what he needs to choose his own road. The thief is a “that’s how things go” attitude, or at the very least Argentina itself. It’s hard not to think of Antonio Ricci’s bike and a South American Bicycle Thieves. However, while Bruno’s father needs that bike for work and to secure a future for his son, in the case of Lucio, the son of nobody, the motorbike is a youthful trophy, and speed for its own sake. Antonio has Bruno, and Antonio is Bruno, while Lucio has no one, and Lucio is Lucio. Additionally, he’s probably the first, in a humanity gravitating around his void, to not know who he is. Both characters try to recover their means of transportation, but for Lucio it is once again a waste of time, almost as much as getting a haircut and then shaving off the rest, resulting in a Cropped Head.