Once Upon a Time in Brazil 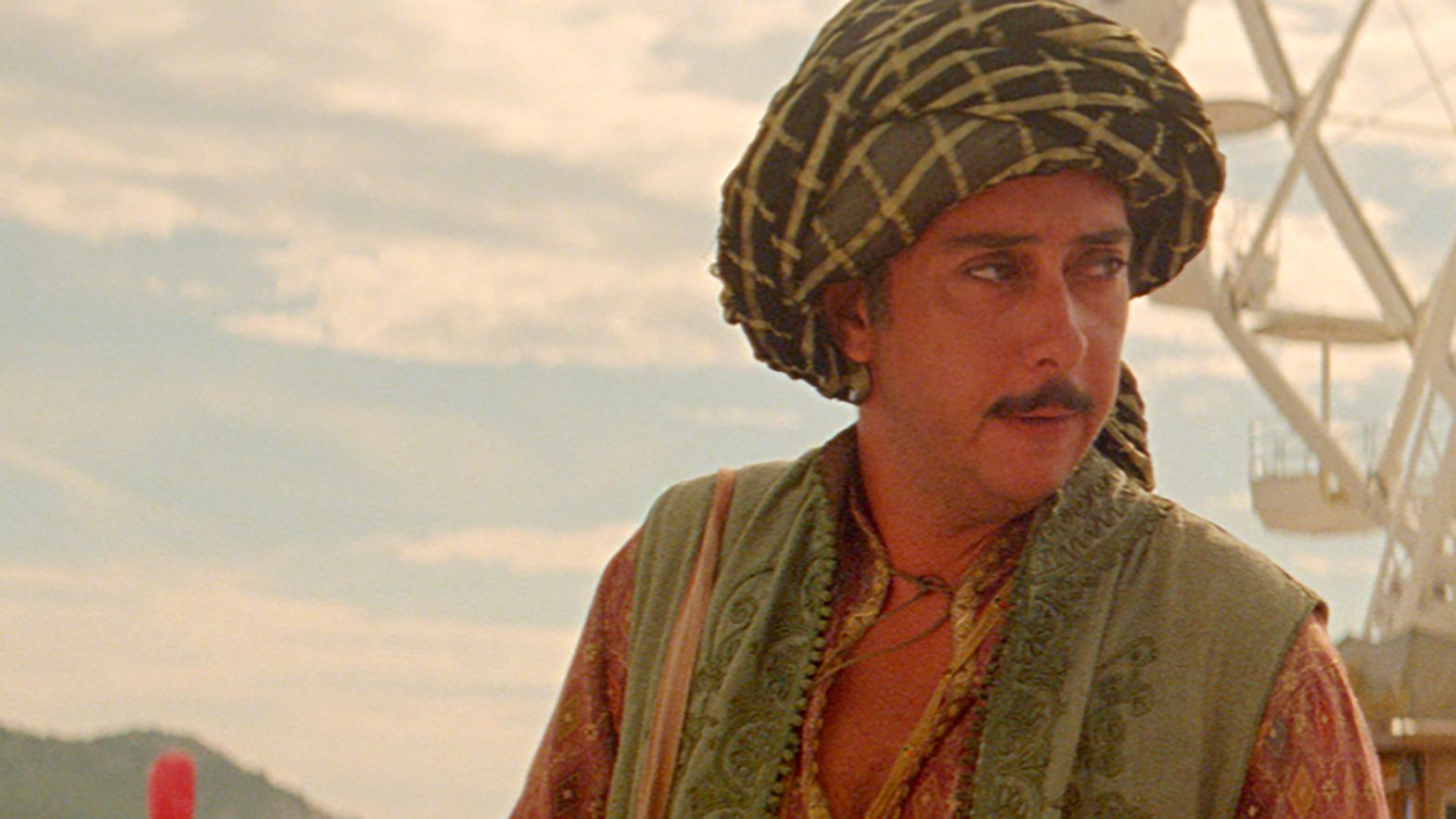 The health crisis forced you to postpone the production of your new film, which is set in 1897 and therefore requires meticulous historical work. How hard was it for you to put such a rigorous and visual piece of work on hold?
Well, to be honest I've got used to have this production "on hold" even before the virus… It's a difficult production on several levels. But the virus appeared when we thought to have finally gathered what we needed to move forward. We'd planned at the beginning of the year to move ourselves to Brazil in june in order to shoot there by the end of the year. In june we would start the construction of the set (the village of Canudos during the war), and I guess the producers are now relieved to have the film on hold before beginning this construction. It would have been worse to interrupt the process after that moment.

Your film intends to recount the conflict between the nascent Brazilian army and the resistance of the Canudos, in what appears to be the questioning of an entire country’s identity. Is that the case?
Rebellion in the Backlands, the book by Euclides da Cunha that we are adapting, deals in fact with the question of the identity of Brazilian people. So I guess there's no way to escape this issue, it will be in the film because it's an important aspect of the text. But what got me into this project transcends the national identity issue. I've read the book as an amazing (and tragic) portrait of mankind. This portrait remains absolutely contemporary, even if it was written more than a hundred years ago. The relation between men and nature, the relations between men… All that is very specific, very "regional", in the book, but with a wider gaze (that also comes from the text), it's very universal. 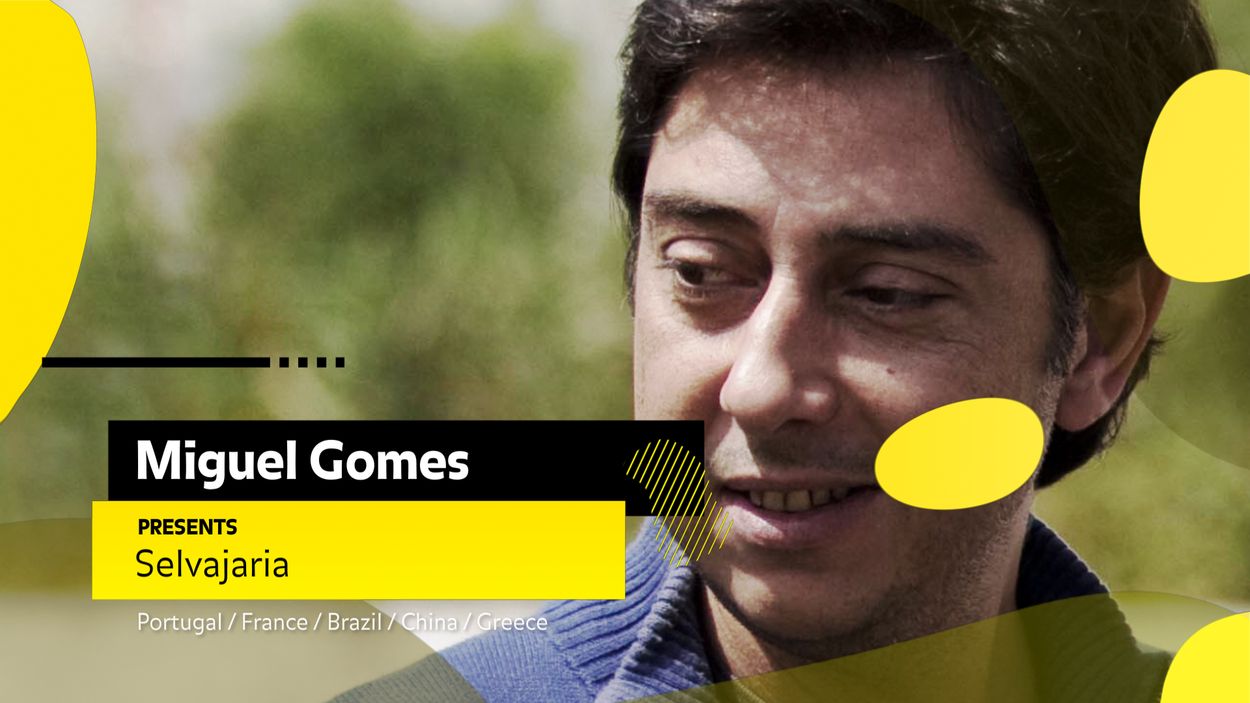 You’ve been to Locarno as a jury member. What was that experience like, and what memories do you have of the Locarno Film Festival?
I'm a big fan of the Locarno Film Festival. Honestly, I think it's a good one, hope it stays that way (and it looks so!). It was nice to be on these juries (in fact I was on the short films jury some years before the last time). I have so many good memories... Watching Tourneur's I Walked With a Zombie in the Piazza Grande in the middle of a storm, having long drinking sessions with Lisandro Alonso and Corneliu Porumboiu, watching Gus Van Sant's masterpiece, Gerry, in the big theater with many people from the audience leaving the screening in rage… I could write a small book with nice memories from Locarno. But I won't.

Your recent films appear to be more about enjoying the story’s journey, rather than the hypothetical endpoint. How do you achieve such a sense of freedom?
It's not freedom, it is temperament.

A question we ask everyone: how do you think cinema and filmmaking will change after the pandemic?
That's the one billion dollar question. No one can answer it without the risk of saying nonsense. So I shut up.