Investigating a rabbi above suspicion

The film with which, in 2018, Yolande Zauberman faced assaults and abuse during the Israeli night 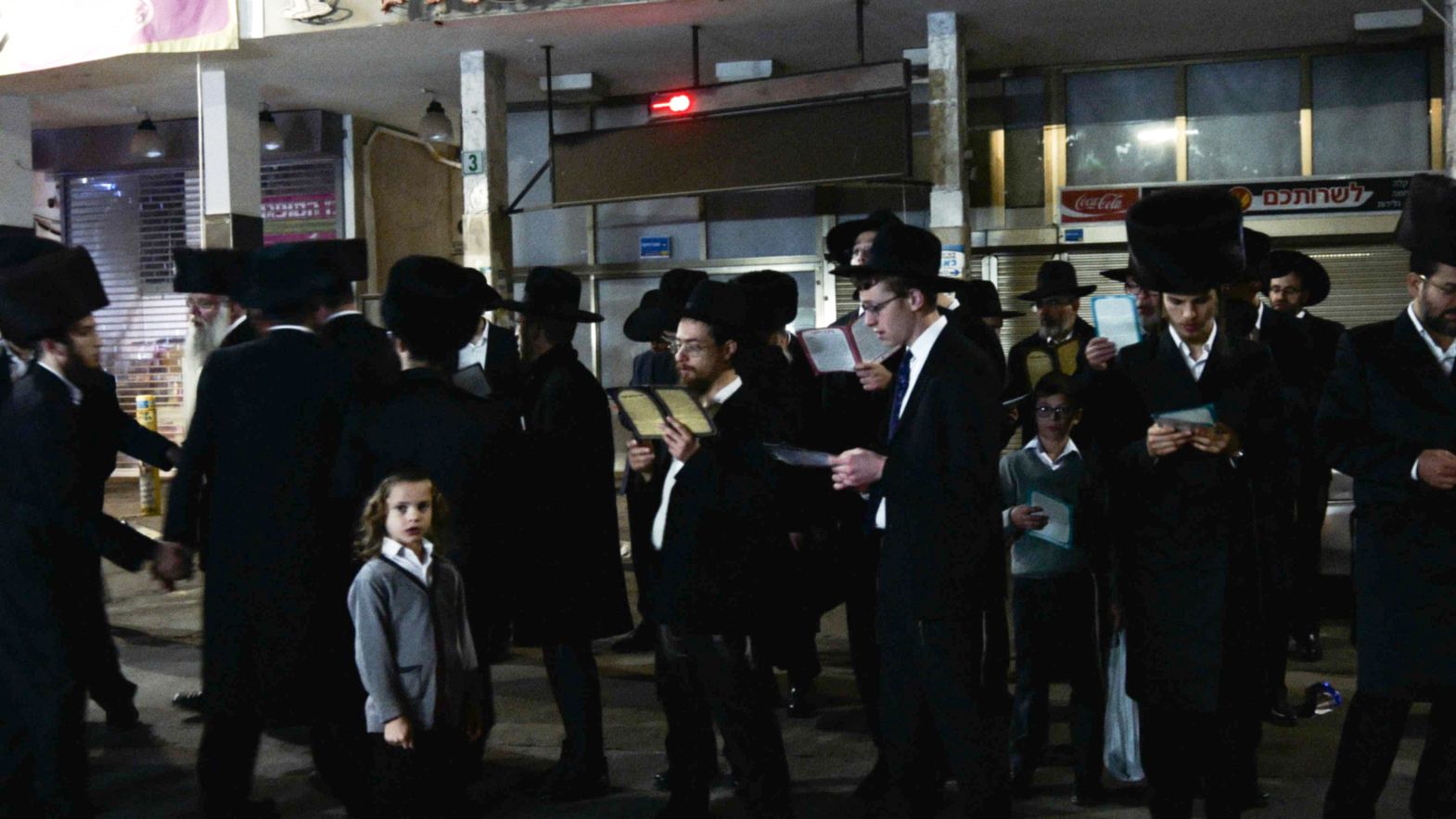 To take us into the Israeli night, where religion often hides domestic violence, this time it's the smiling face of an eternal boy, with a voice that won't allow itself to be trapped. It's Menahem Lang, an actor in previous films by Amos Gitai, as the protagonist of Yolande Zauberman's documentary, M, as he wanders through the ultra-orthodox neighborhoods of Tel Aviv, without ever filming in the sunlight. Because the environment and the heart of the film cannot deviate from that darkness and from those shadows in which abuses are committed. Those that Menahem himself felt, having been repeatedly raped as a child by teachers and rabbis. But the investigation that starts there is not reduced to the truth of a personal vendetta, precisely because, followed by the director's camera, the actor moves in search of other victims, especially those who have not found the strength to denounce the violence suffered and face head-on all the ostracism. But it is precisely that trigger that pulls the silent victims from the darkness, one after the other, transforming a personal story into the story of a terrible shared experience. And for Yolande Zauberman, who had already made Would You Have Sex with an Arab? (2011), it questions Israel about its sexuality. Not only taboos and prejudices, but it uncovers the repressed faults of an entire community. Courageous and at the same time compassionate, it struck a chord with the Locarno Festival, winning the Special Jury Prize.