The Pardo 2020 goes to Martel and Alessandrini 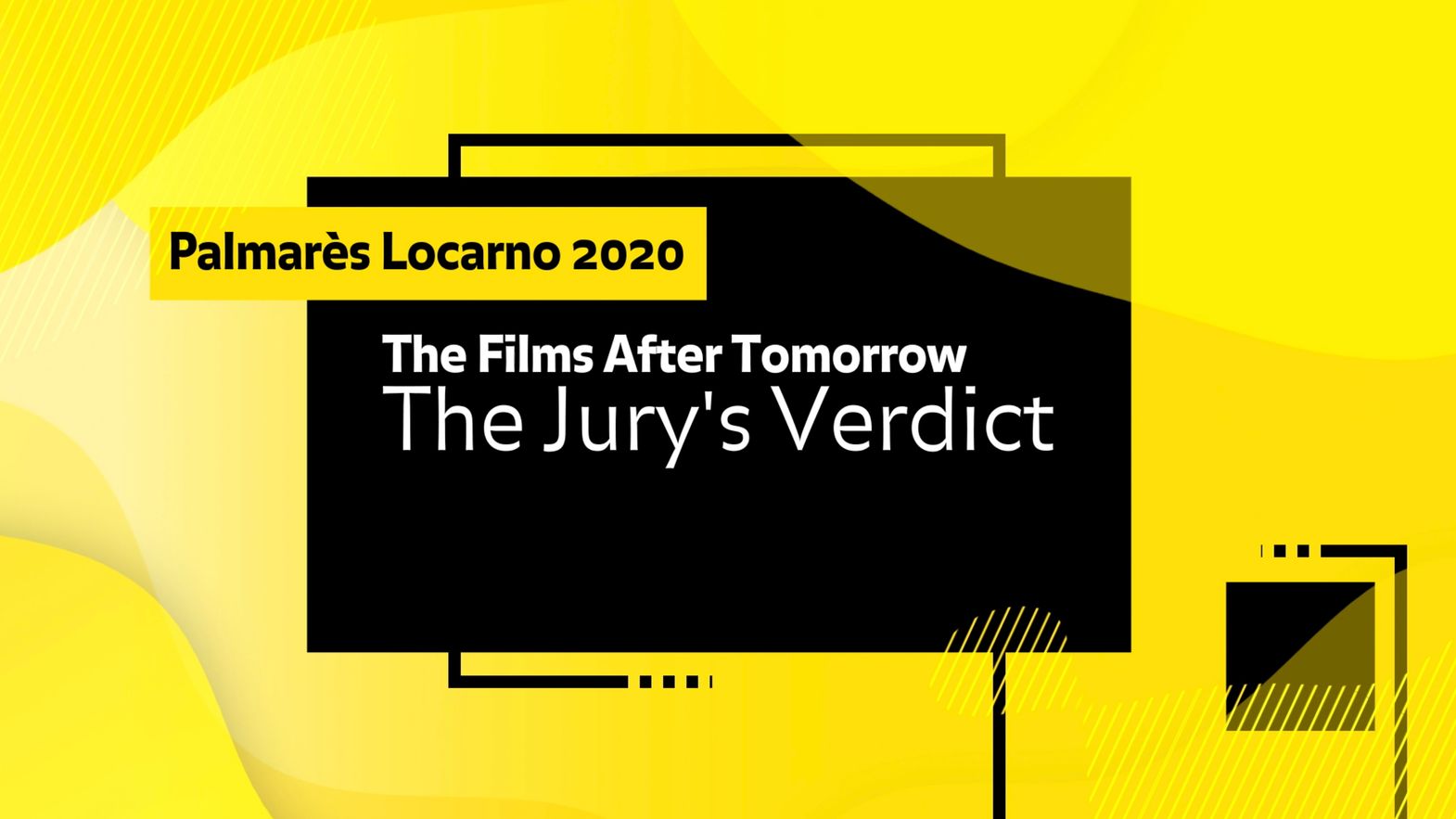 The Films After Tomorrow Palmarès 2020

Watch the Palmarès Call, the Artistic Director's chats with the five winners of The Films After Tomorrow 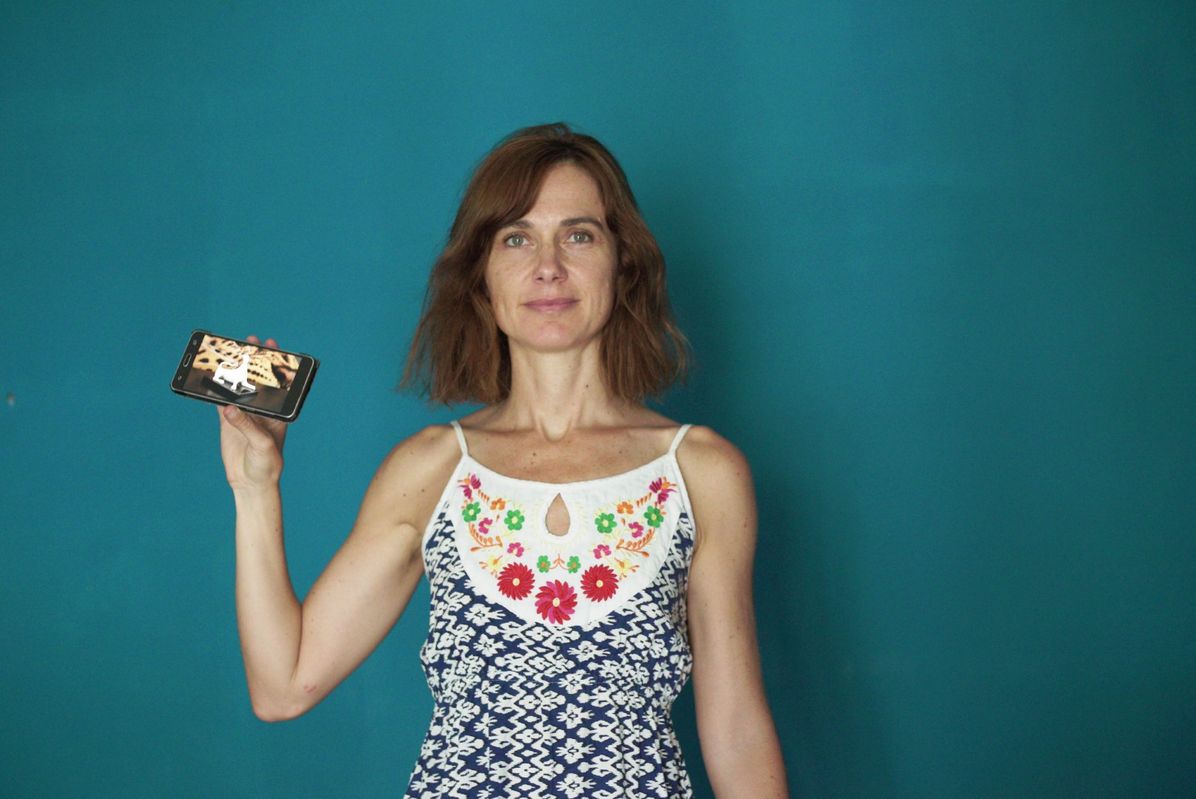 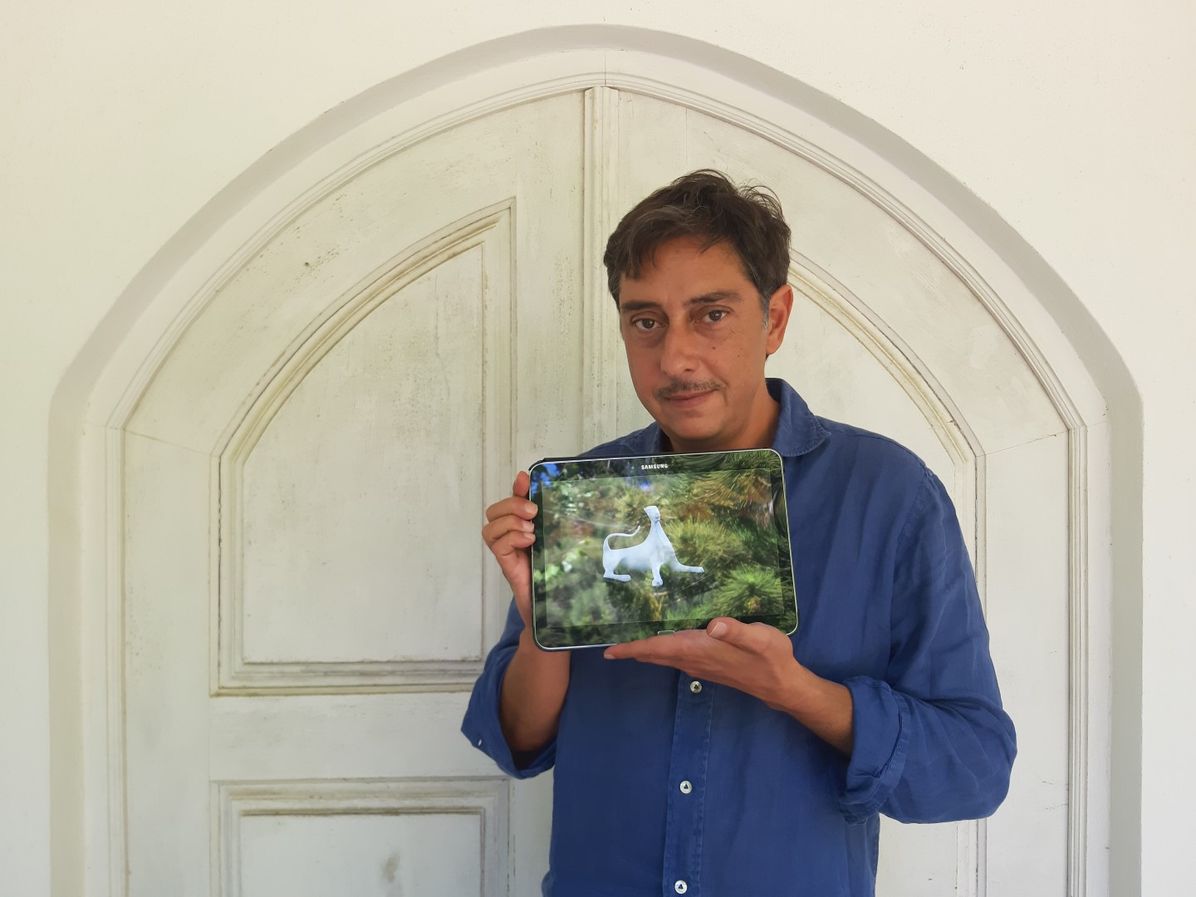 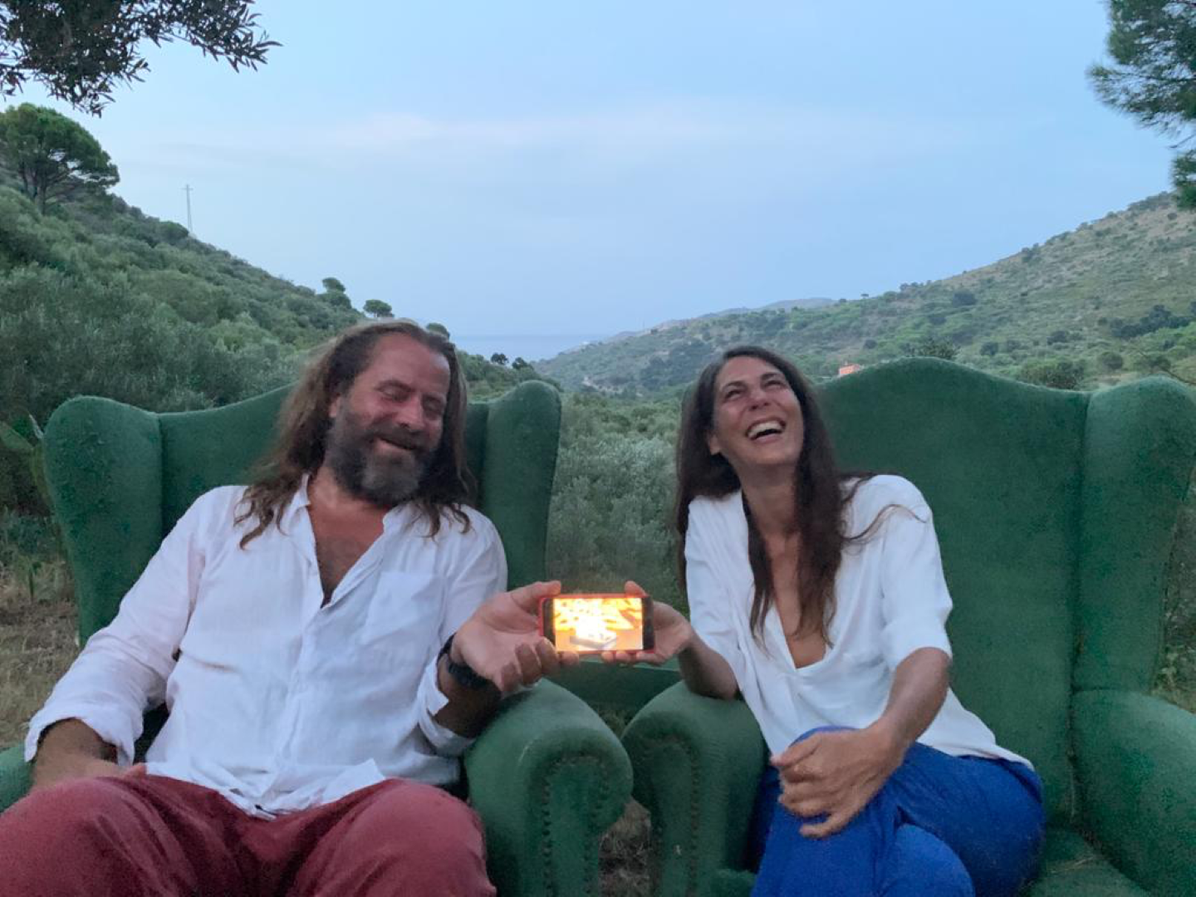