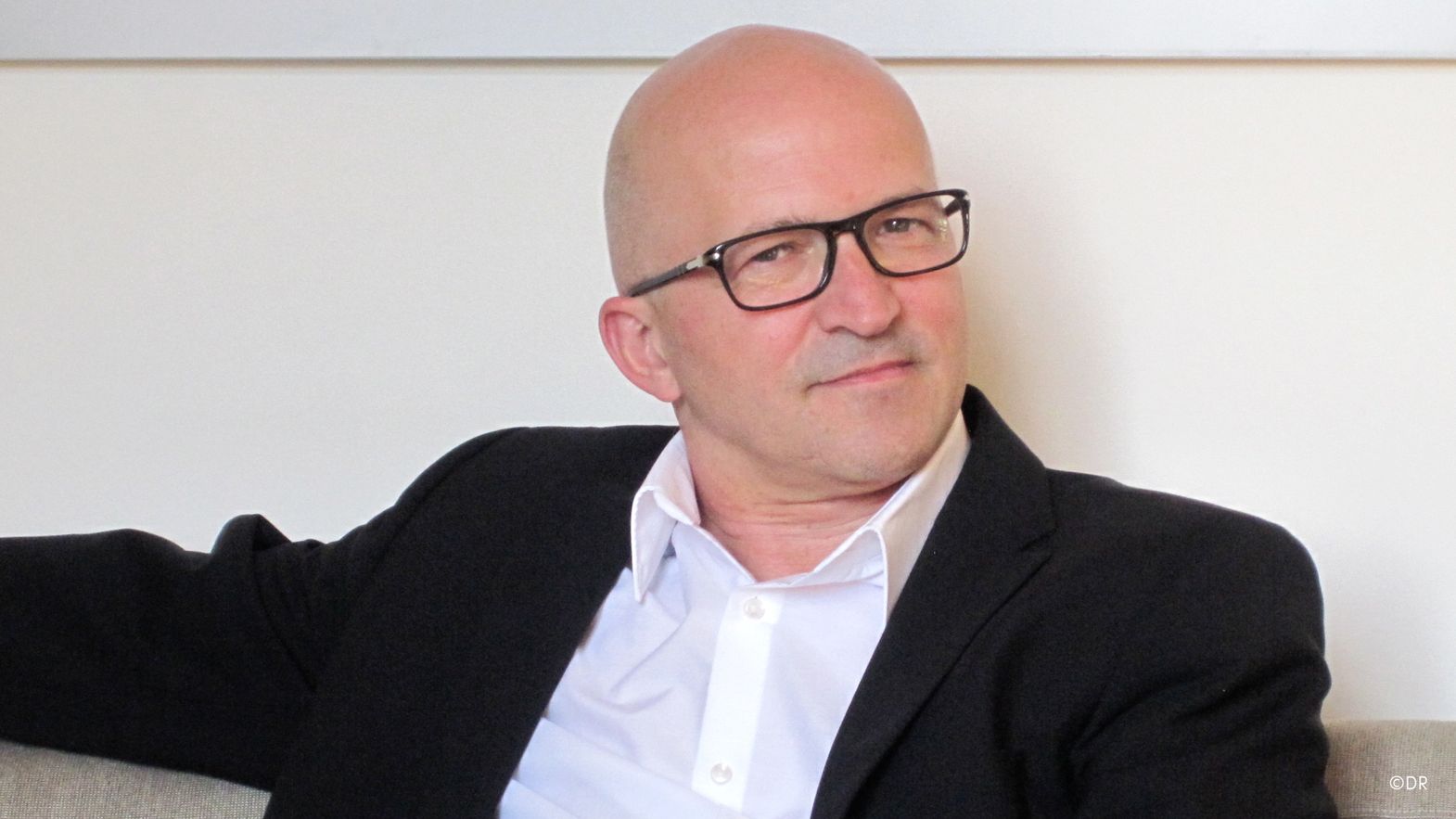 In a year devoted to the future of cinema, it was impossible not to discuss the Swiss film industry specifically. Hence the SwissBiz roundtable, organized by Locarno Pro in association with Cinébulletin, the magazine for Swiss film professionals. The discussion, which took place online and was hosted by journalist Pascaline Sordet, included attendees like Thierry Spicher, in charge of acquisitions at the Lausanne-based distribution company Outside the Box. Where does he think we’ll need to focus our attention for a restart of the business? “We don’t know that yet, as the situation still hasn’t stabilized. Right now, the greater impact has been in the distribution, promotion and theatrical sector, and the latter will be hit hard in the long term, since productions are on hold, festivals have been canceled and release dates have been pushed.” What’s the impact on home viewing, which has increased in recent months? “Our relationship with international sales agents will change, because it’s possible they will favor a model based on the combination of festivals and streaming, forgoing a traditional theatrical release.” Streaming might also influence the relationship with international rights holders, says Spicher: “We should not rule out the disappearance of certain local companies, in case there’s a globalization as far as rights are concerned. This would also lead to a loss of diversity.” At the moment, though, these issue are not a concern for Outside the Box, who are also present in Locarno as a key element of the closing night with a selection of films from the Lockdown Collection, an anthology of short films made by Swiss directors during self-isolation.