The Body of Work 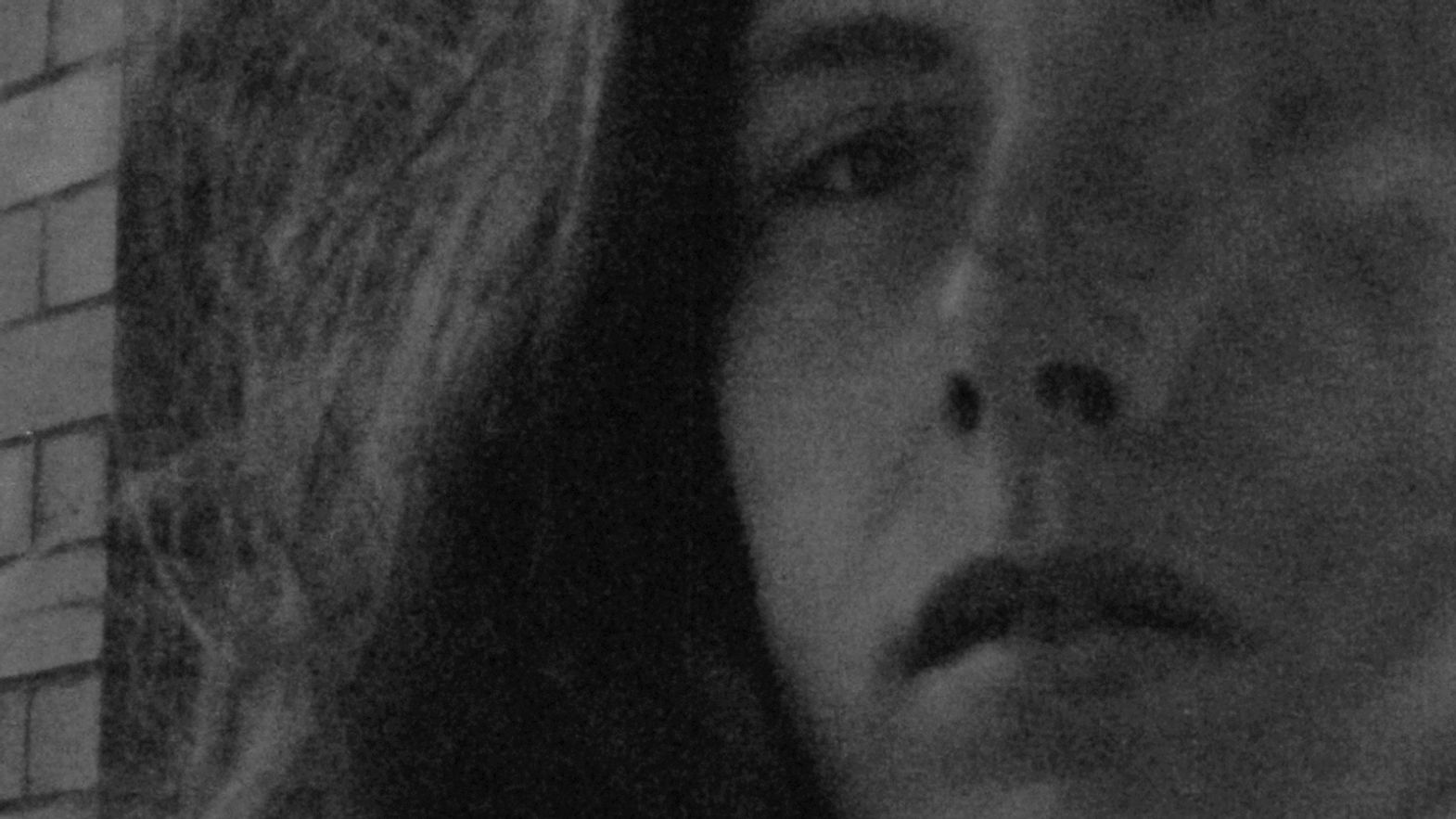 If cinema is life, Robertson's cinema is soul and guts. Those who attended the final Secret Screening of Locarno 2020 got to know an important and obscure independent American filmmaker: Anne Charlotte Robertson, whose work is truly unique and to be experienced as such. It's a cinematic diary of the self, as engaging as it is piercing, and a true body of work. Because the body is where it all happens.

It was Ulrich Köhler who told me about the films of Anne Charlotte Robertson, nearly two years ago in Mexico City. You know how it is: when someone tells you about something important, you take note, and you wait for it to come your way. Since that conversation, I haven’t had a chance to see Robertson’s films and when I imagined these secret screenings, I thought it would be good to surprise myself and to offer both the audience and myself an opportunity to discover this pioneer of American first-person cinema. Heavily influenced by the body art movement, the central piece of her work is her Five Years Diary, a thirty-six-hour chronicle of her life between 1981 and 1997. This first-person epic comprised in total of eighty-three completed parts (or "reels", as Robertson preferred) was often projected as a performance: Anne Charlotte Robertson showed the film in spaces that reproduced her childhood bedroom and commented on it live, recording her commentary on cassettes. The Harvard Film Archive, which is entrusted with her work, has kept both audio tracks: one on the right channel and one on the left. I have chosen to screen 4 short films in chronological order. Between making reels for her diary, Robertson also directed short films that bear witness to her political activism, brilliantly playing with elements of institutional Americana (Ronald Reagan’s favorite candies in Magazine Mouth) and unconscious machismo and the fetishizing of women’s bodies and beauty (she was an extremely beautiful woman, as can be seen in Pixillation, her very first short film, which she made alone before registering at the Massachusetts College of Art and Design). When the body is an object, life remain Robertson’s subject. For her body thinks.