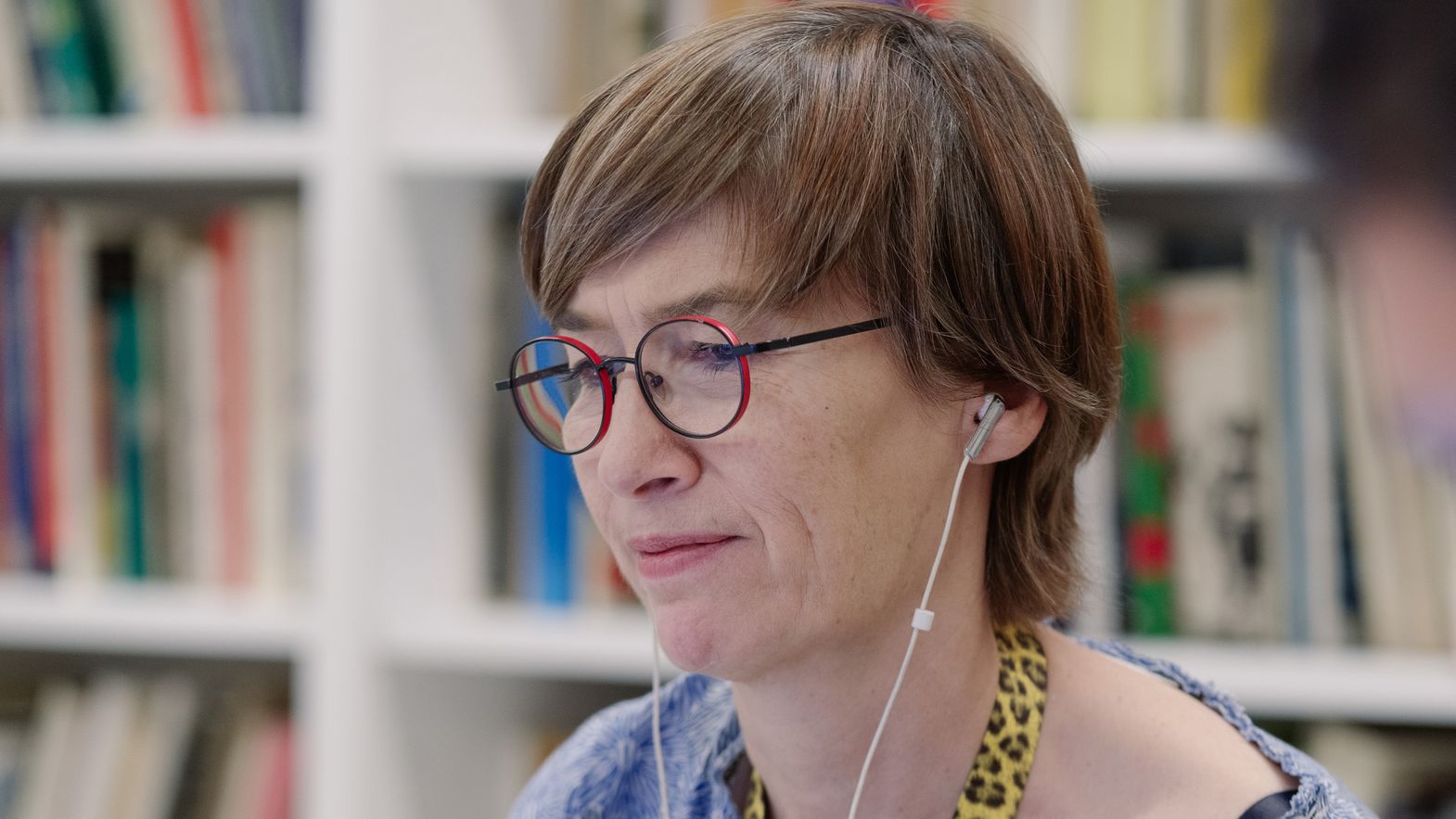 Open Doors played a very important role during Locarno2020. What is the final assessment?
It was a special and new edition, precisely because it was extended to all these digital devices for which we could not have the reference points of the past. This concerns both the response of the public and the professional world. Also, because if on the one hand we knew very well what we were losing due to the coronavirus emergency, in particular that physical dimension of the event as a platform of encounters that remains fundamental for us, on the other hand, as soon as we started working on these online platforms, we immediately understood the opportunities that these new tools offered us. And the response has been really positive, since it has allowed us to reach areas of the world and a wider audience than we usually do.

This wider audience was also able to discover the many different facets of an otherwise invisible production.
Although we have maintained our focus on these Southeast Asian countries, which are already active on social media and the Internet, for many of them the Locarno offer online by Open Doors was a way to discover films produced in their countries. And this is because in many of those realities, such as Indonesia for example, there is not a sufficiently articulated film network that allows access to all the diversity of films that are produced there. Especially with short films, which often risk remaining “invisible”, because they often fail to circulate even in regional festivals. And this can explain the enormous success of several short films we have proposed, with several sold out films reaching 4,500 spectators.

And what are the main cinematic discoveries?
Showing the cinematic diversity that is produced in these Southeast Asian countries allows us to dispel some clichés with which their productions are catalogued. Because while it is true that there are so many countries in which there is not full freedom of expression, this does not mean that the only cinematic horizon they embrace is that of issue cinema, made up of psychological dramas or tough subjects. As is also the case elsewhere, in Southeast Asia too there is a trend that seems to be gaining momentum, and it is the one followed by those who try to combine auteur and genre cinema. It’s a horizon that shows great potential, because through thrillers or comedies you can try to reach a wider audience, without giving up on denouncing or at least highlighting the problems that affect society.

And these are trends that fall within what has always been the historical mission of Open Doors.
The mission of Open Doors is not only to discover or rediscover the talents of the region of our focus, but also to make those of the future known and help them grow. For this reason, our utmost attention is devoted to those directors who find themselves in the moment of transition from short film to feature film. And from this point of view, the 2020 edition shows us artistic paths that are highly representative for us. Like the one, for example, by the young Burmese filmmaker Aung Phyoe, discovered at Open Doors in 2017, who landed a short film in Pardi di domani last year and returned this year with a feature film project on the platform dedicated to co-productions. It is the paths of these authors that give us confirmation of how the potential for talent is much greater than what is shown to us on the international scene.

Beyond the economic aspects, which are not secondary, what are the main obstacles that these young directors encounter?
In many countries, such as Laos or Myanmar, there are no film schools and, above all, there is not even an older generation of filmmakers who can pass on a wealth of knowledge and experience to those who come after. This is why our challenge is precisely to help a new generation of talents that otherwise could not grow. In fact, they are often self-taught, with limited means, forced, as they say, to a "learning by doing". We go to meet them in the field to learn about their reality and their way of working and then in a second phase we accompany them with a series of remote activities. And while on the one hand our goal is precisely to try to unlock this potential, on the other, our ambition, keeping a 3-year focus on it, is to create a sort of cinematic ecosystem. Focusing on young people, but trying to involve all the people who work in the field so that everyone can progress to a higher level of skills, from filmmakers to producers. Only in this way, with medium-term work both locally and regionally, can we build a movement capable of providing the necessary foundations and tools so that cinema can then strengthen itself and grow to better appear on the international scene.