Our interview with the director of Chocobar, one of the titles on hold that are part of The Films After Tomorrow 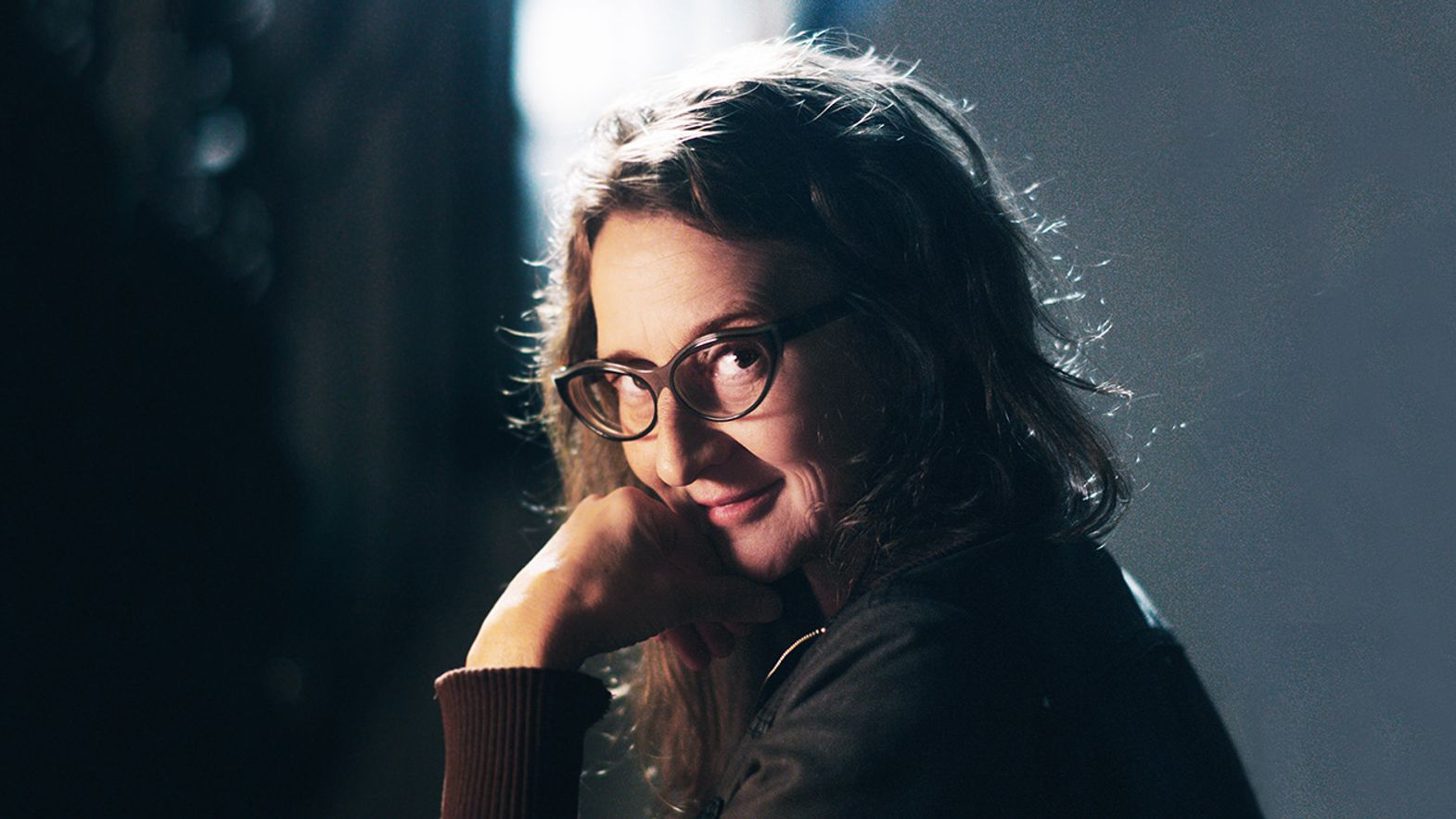 Chocobar is your first non-fiction work, and it’s part of The Films After Tomorrow. You’ve described it as a hybrid, creative documentary. Why is that?
Perhaps “hybrid” and “creative” are not the best words to describe what we’re trying to do. This documentary is very ambitious. It aims to escape from itself and question the same idea that grants its meaning and existence: the idea of Document. In order to make that movement it is necessary to invent some things.

You’re a radical, rigorous filmmaker, so much so that your films require a long production time. How did you feel about having to put this project on hold, after such an extensive research period?
What has been paused by the pandemic is the idea of impossible. And fortunately, this documentary can benefit from that break. 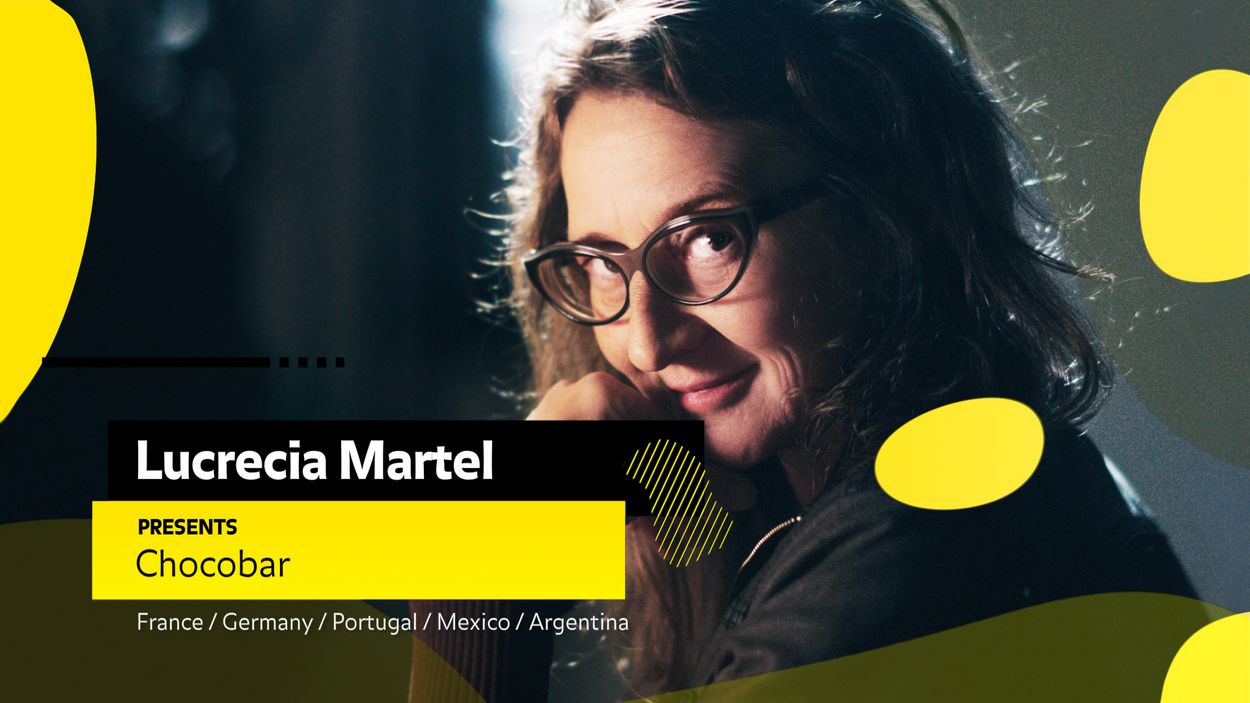 Your films have a very original stylistic throughline that appears to be uncompromising. Is it hard to stay true to yourself as part of your artistic path?
Maybe it looks like truth or loyalty to one’s style from the outside. But storytelling constantly forces me to betray my own foundations and beliefs. It forces me to inhabit a desperate, brutally exposed environment.

A question we ask everyone: how do you think cinema and filmmaking will change after the pandemic?
Unfortunately filmmaking is undergoing a particular and far more lethal pandemic since before COVID, which is an excess of middle-classy whiteness in its discourse.