One for All, and All for One

Kidlat Tahimik’s film, which played in Locarno in 1977 and was chosen by Verena Paravel and Lucien Castaing-Taylor for A Journey in the Festival History, is available online 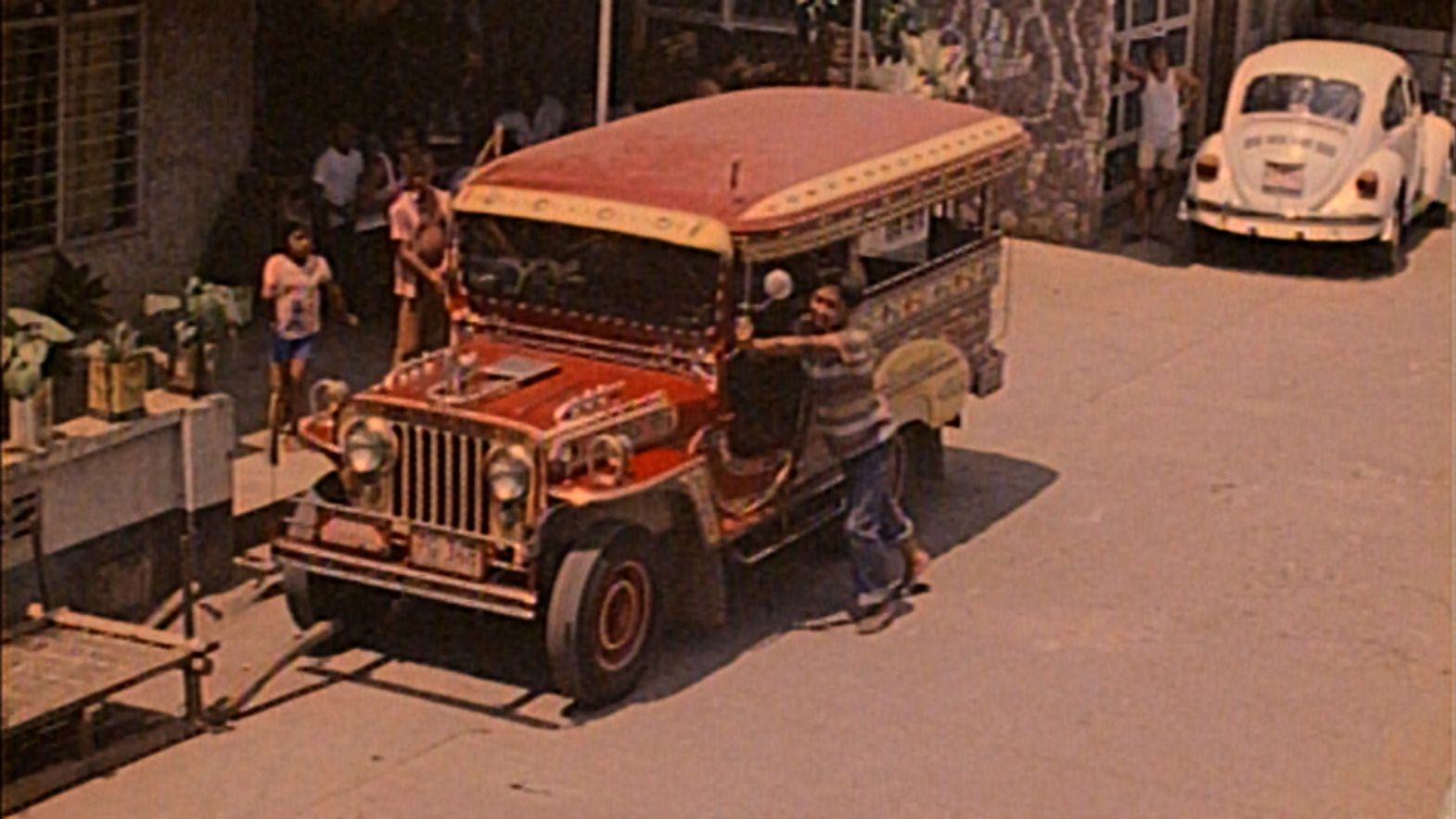 Lead actor, director, producer, screenwriter, editor and co-cinematographer: these are all the roles that Filipino filmmaker Kidlat Tahimik had on the set of his first feature Perfumed Nightmare, which played at the Locarno Film Festival in 1977 after its award-winning debut at the Berlinale Forum. It’s a noteworthy achievement for a filmmaker whose sole cinematic experience prior to embarking on this vibrant and humorously surreal film was a minor acting role in Werner Herzog’s The Enigma of Kaspar Hauser (Herzog proved to be vital, alongside Francis Ford Coppola, for Perfumed Nightmare’s American distribution). Tahimik plays Kidlat, a jeep driver who dreams of space travel and is seduced by the charms of the West, only to then become disillusioned after arriving in Paris. It’s a partially autobiographical story (the director grew up near US military bases), which turns into an amusing meditation on disorientation and the contrast between expectations and reality, handled with confidence by a filmmakers who doesn’t fall under the weight of an ambitious first film that, much like its lead character, is not afraid to dream big. And in 2018 that kind of dream earned him the acknowledgement of the Order of National Artists of the Philippines, the country’s most important cultural honor.