Horse Money, Pedro Costa's film that won the Pardo for Best Director in 2014 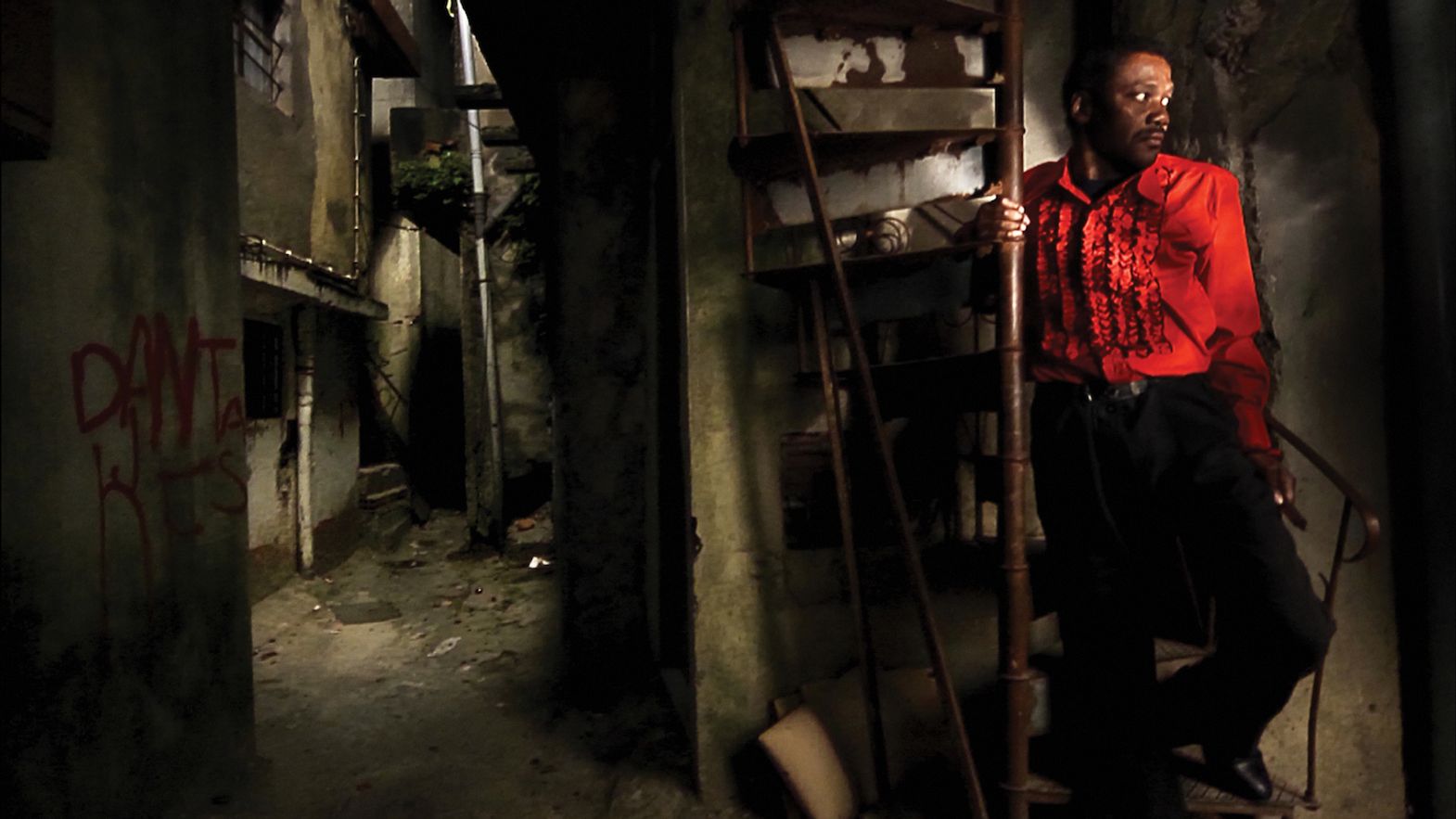 There are black shadows, and sporadic lights cutting through a world that is constantly chiaroscuro, alongside the many silences that appears to be moving although they remain still. There’s always a spectral element at the heart of Pedro Costa’s filmography, which makes each new work a sort of legacy of the previous one and transforms consistency into novelty. It’s a journey with multiple stops, like Pedro Costa’s relationship with the Locarno Film Festival. Before he won the Pardo d’oro in 2019 with Vitalina Varela, he’d already obtained the Pardo for directing in 2014 with Horse Money. There, his powerfully ascetic outlook goes hand in hand with political meditation, staying faithful to the rigorous style that like no other recounts individuality and collective experiences, blending the personal and the political. In that sense, the disillusioned Carnation Revolution seen in Horse Money gives us the feeling that an entire country has lost its way. Costa doesn’t renounce his terse, documentary-like style, which never condescends. Bresson’s legacy rests on his shoulders with strong ethical and aesthetic inspiration, which allows him to tackle larger history and smaller stories with grace and lucidity. Starting from the small, ancient world of a Lisbon neighborhood, his eye embraces outcasts, injustice and broken promises, avoiding all unnecessary flourishes to reach his own style, at once classic and modern.