Call for entries, for artists worldwide 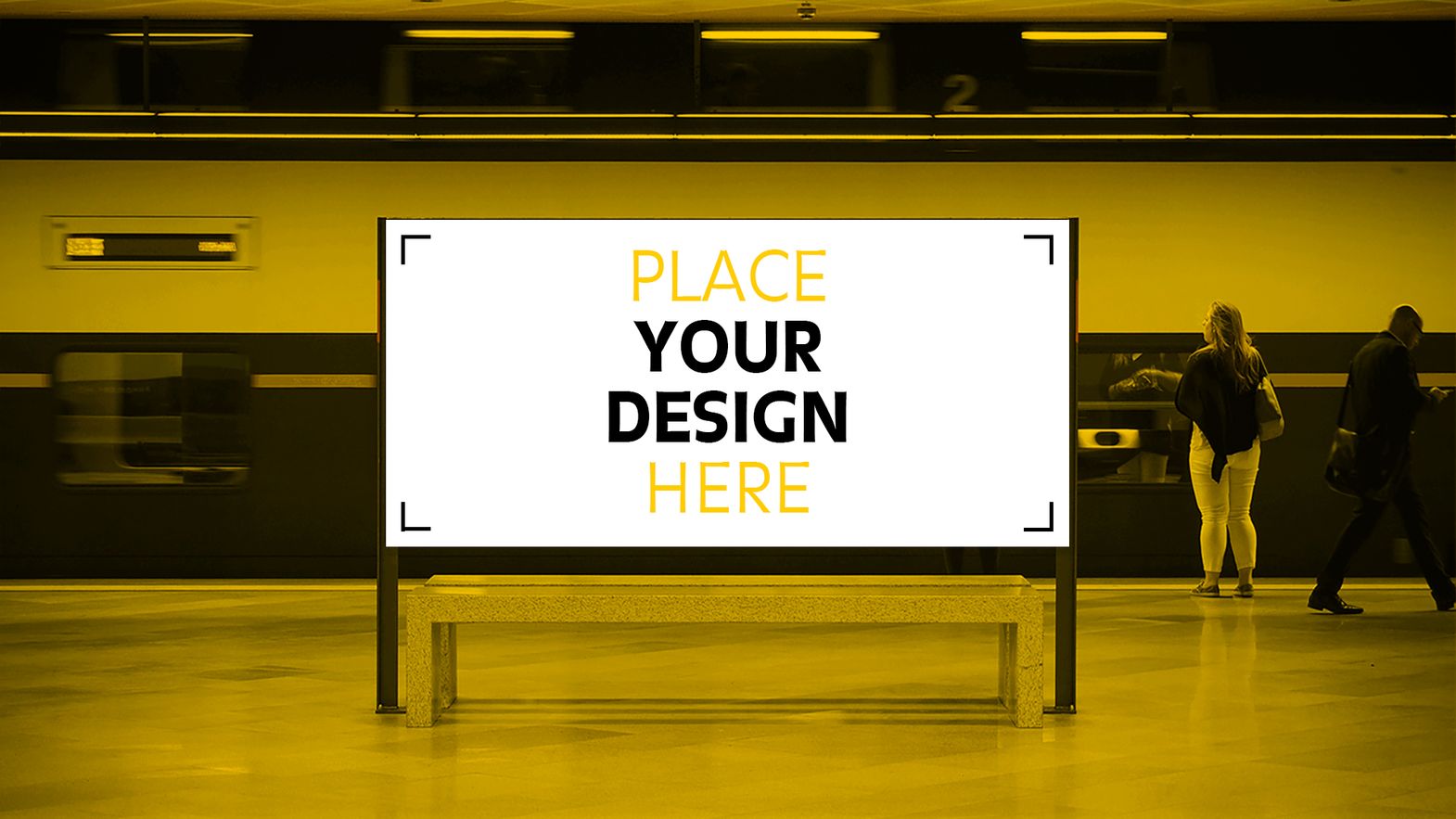 We have imagined it in all shapes and from all perspectives; we have painted and photographed it; we have seen it in the eyes of our audience and recreated it with our brushstrokes. Now, for the first time in its history, the Locarno Film Festival is calling upon you for the poster. If you are illustrators, graphic designers or photographers, no matter where you live or how old you are, today marks the start of the call for entries for the creation of the official Locarno74 poster: it is to be sent by December 1, you can win 5,000 Swiss francs and your signature will be on Locarno74’s image.

The Festival of talents

For 74 years the Locarno Film Festival, in addition to being an international stage for independent cinema, has been the scene of exchange and dialogue. It’s a place in which to acquire knowledge, discover, experiment and grow together. A place where sensitivity, visions, perspectives, ideas and desires find the space and time to express themselves, strengthened by the value the Festival holds above all else: freedom. Over the decades, the Locarno Film Festival, in parallel to being a film platform for the independent industry, has grown in its training offer, giving life to concepts and projects such as the Locarno Academy, BaseCamp, Locarno Kids and spring workshops of international renown. Today, after a truly incredible edition, the Festival has decided to rely on its community of talents. Locarno74, scheduled for August 4-14, will be in the image of those who, from October 27 to December 1, will be able to impress us with their interpretation of the Locarno Film Festival’s history, location, emblem and colors.

Your signature on Locarno74

Strengthened by one of the most recognizable brands on the film scene, which literally paints an entire city in yellow and black for eleven days, the Locarno Film Festival is calling upon artists from all over the world, proposing that they become the signature of that brand for the 2021 edition.

The call for entries, which you can find here with all the details and requirements, will officially close on December 1, 2020. On that date, once all the projects have been received, the jury - which will be announced in the coming weeks - will meet to start evaluating them and decree who, in addition to receiving a cash prize of 5,000 Swiss francs, will win the competition and see their idea and work at the core of Locarno74.

Read the call for entry and submit your project!