Artistic Director Giona A. Nazzaro remembers the character actor and 1979 Grand Jury Prize winner, who died yesterday at the age of 90 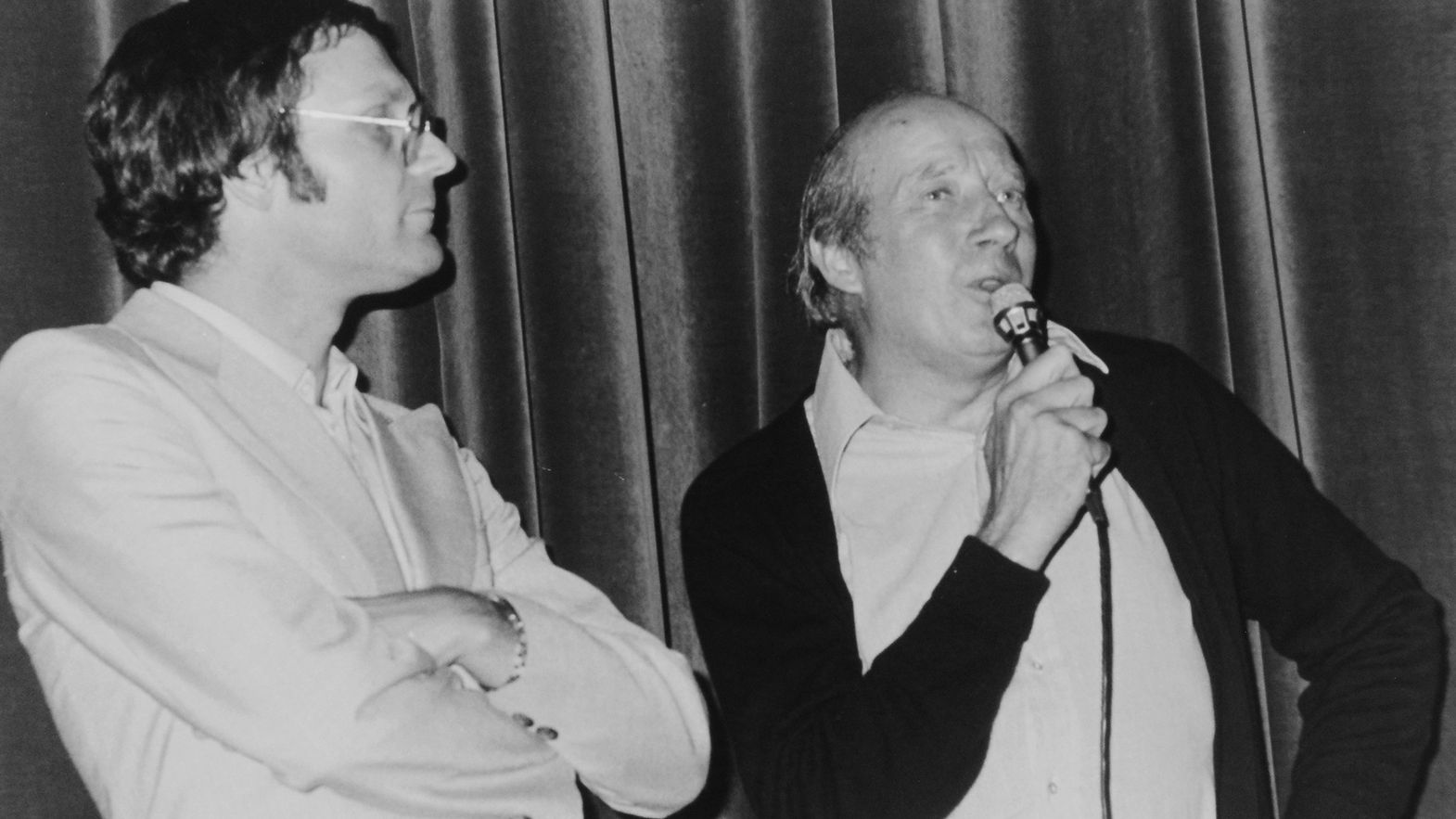 Michel Robin has left us, aged 90. It’s a piece of news that fills us with sadness. Audiences, in Switzerland and abroad, remember and treasure his performance as Pipe in Yves Yersin’s Les petites fugues. Produced by Filmkollektiv Zürich and screened at the 1979 Cannes Film Festival in Un Certain Regard, the film earned Robin a Grand Jury Prize in Locarno, that same year, as Best Actor. It was one of the unforgettable moments of our Festival.

Robin, born in 1930, was the quintessential embodiment of what the French call a second rôle, that is to say a character actor, whose face appears in a wide array of films and creates an empathetic link between screen and audience. What would cinema be without them?

Robin was a seasoned actor, and a tireless one. A member of the Comédie Française, he had a unique timbre and a face one would describe as being made for the movies. Cameras loved his face, which was convincing under all kinds of circumstances.

Choosing the key titles from his filmography is no easy task. That said, who could forget his performance as the accuser in Costa-Gavras’ The Confession? And yet, it was in Switzerland that the Reims-born actor found his ideal creative outlets. In 1973, he appeared in Claude Goretta’s The Invitation, which won the Jury Prize in Cannes. Two years later, the Swiss director cast him in The Wonderful Crook and again in 1983 in The Death of Mario Ricci. He also showed up in some French box office hits, such as Francis Veber’s La Chèvre and Jean-Pierre Jeunet’s Amélie. Claude Chabrol cast him in The Horse of Pride and Merci pour le chocolat, while Jean-Pierre Mocky directed him in Vidange. He was also part of the ensemble cast in Alain Resnais’ magnificent You Ain’t Seen Nothin’ Yet, in addition to working with Jean-Paul Rappeneau, Jacques Doillon, Jacques Deray, Diane Kurys, Serge Gainsbourg, Arthur Joffé and many others.

Each and every one of us carries a special memory of Robin’s film career, and we wish to conclude by remembering two titles that have achieved cult status: Joël Séria’s Don’t Deliver Us from Evil and Andrzej Zulawski’s The Most Important Thing: Love. They’re two great examples of an acting talent that could carve out its own significant space, without ever imposing itself on the other actors, even when the script merely called for a… second rôle.