For the first birthday celebration without him, our Artistic Director Giona A. Nazzaro remembers and listens to the Master Ennio Morricone, who received the Pardo d’onore in 1989 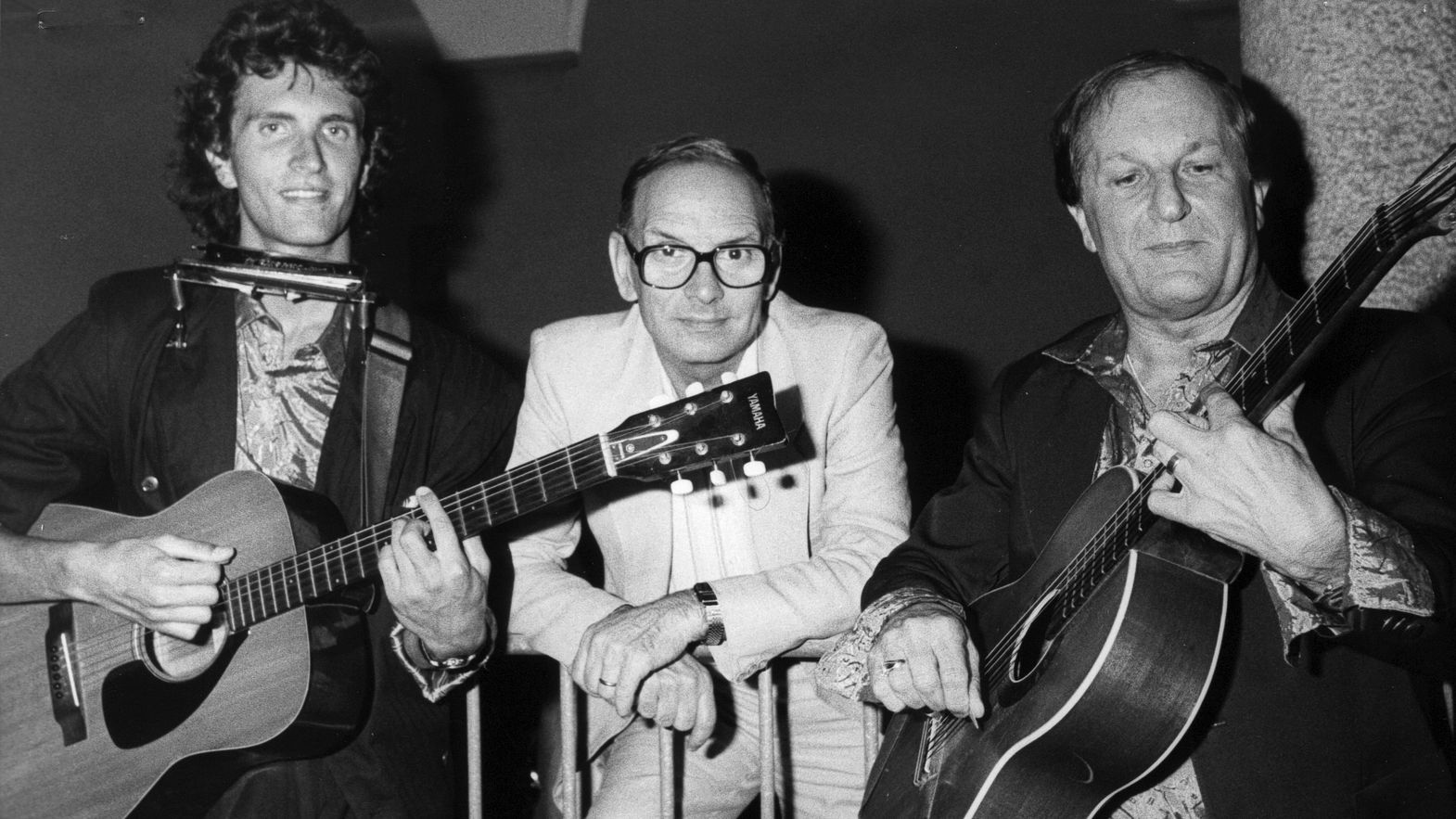 This year, November 10 was not like any other day. For the first time in 92 years, the city of Rome woke up without Ennio Morricone, and without being able to celebrate the birthday of the greatest, most celebrated and beloved film composer of all time. Very few people live up to the same standard: Duke Ellington, Karlheinz Stockhausen, Miles Davis, Anthony Braxton, and few others. Throughout his life, the Master (capitalization is required in this case) worked tirelessly, day after day, in pursuit of his dream of “absolute music” that would transcend categorizations, barriers and genres. This calling did come across a “complication”: his huge, unrivaled success. His film scores are as ingrained in the collective consciousness as pop songs. In 1989, Ennio Morricone was the first person to receive a Pardo d’onore in Locarno. It was a well-deserved award, ahead of his belated Oscar (then again, better late than never). Those who attended the Locarno ceremony will always treasure that moment. The excitement was palpable. The city’s warm embrace of the Master, who was visibly moved, remains simply unforgettable.

The void Ennio Morricone left can’t be filled, and for once that phrase sounds less clichéd than usual. Thankfully, his admirers are endless, and one of them is Pierpaolo De Sanctis, the owner of the Four Flies Records label, who passionately compiled the anthology Morricone segreto, the first posthumous Morricone record release. It is a noteworthy endeavor because, through an agreement between Decca Records and CAM Sugar, it allowed for a search in the archives that unearthed seven unpublished tracks and allowed others to be released on vinyl for the first time.

Ennio Morricone wasn’t a composer, but a traveler of worlds. He was a shiny cosmonaut.

When one considers Morricone’s massive body of work (roughly 500 films, and additional songs, arrangements, orchestrations, collaborations, sacred music, et cetera), it is impossible not to wonder how a single human being could create so much beauty, break so many rules and at the same time create a poetic and musical universe that is unmistakably his. The fact that he became an adjective – “morriconiano” in Italian – is arguably the most striking proof of the extent of his influence.

Carlo S. Hintermann, the director of The Book of Vision, who got to meet and work with Ennio Morricone, remembers the Master like this: “Sor Ennio, as we say in Rome, is among the greatest experiment makers of all time. He found an onomatopoeic force in concrete music, mathematical precision in electronic music, the taste for timbres in classical music, and the meaning of his own life in contemporary music. Ennio Morricone wasn’t a composer, but a traveler of worlds. He was a shiny cosmonaut.”

In an attempt to shine a light on some of the more obscure regions of Ennio Morricone’s production, we have chosen to highlight ten titles (from various time periods and very different works), which may not be as well known as his most celebrated creations, but deserve to be acknowledged just as much, if not more so. Enjoy the music! 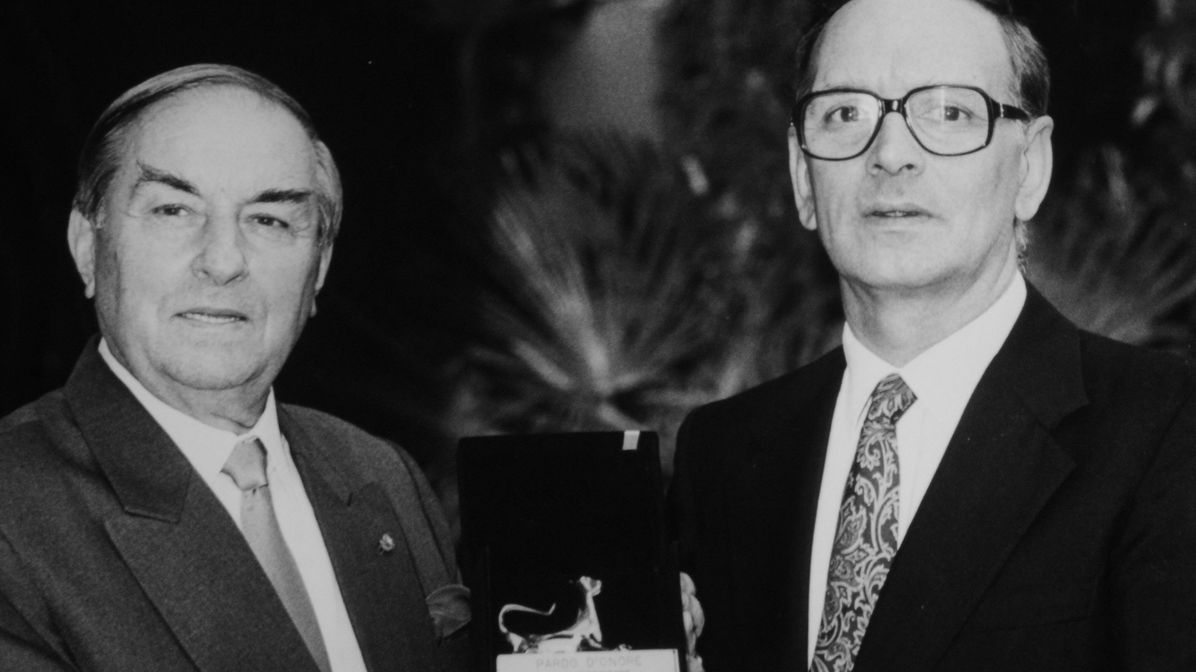 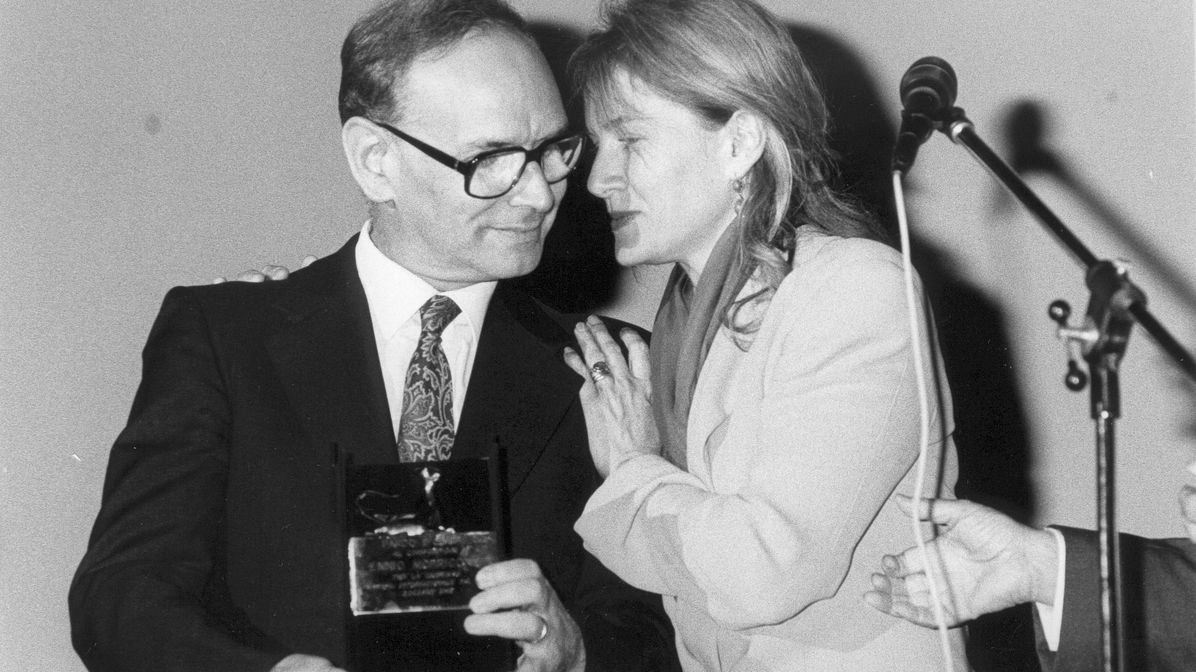 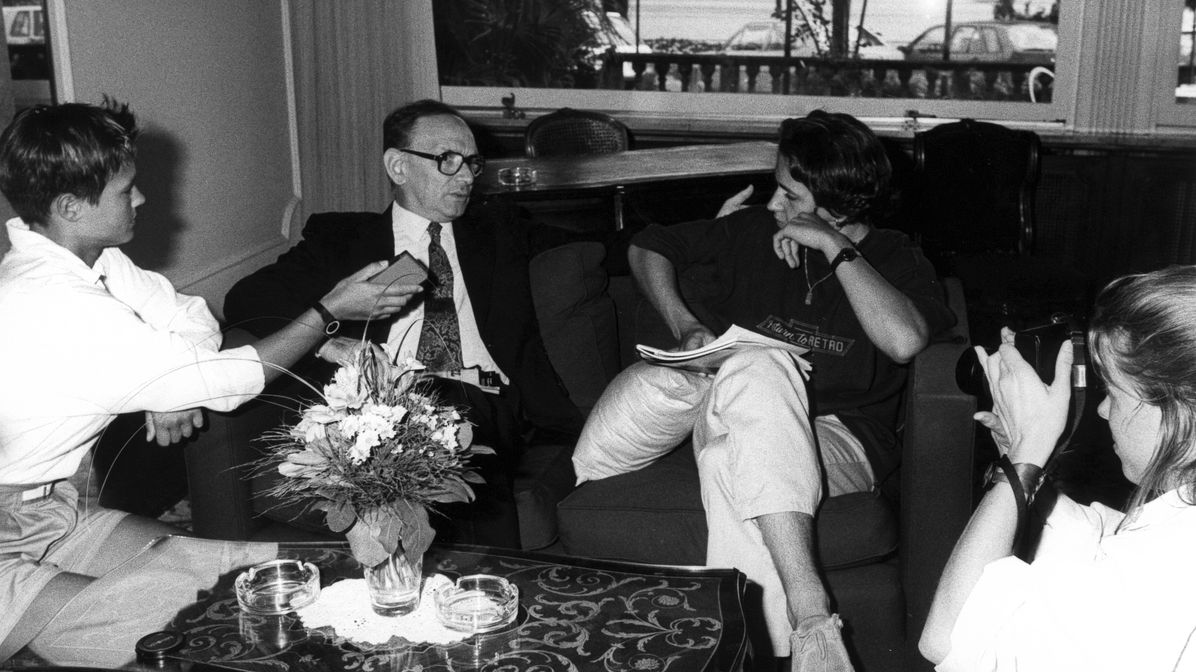