Locarno Pro and its institutional partners have completed the selection process for film projects shortlisted to feature in this year’s European co-development workshop, slated for 6 to 8 August. 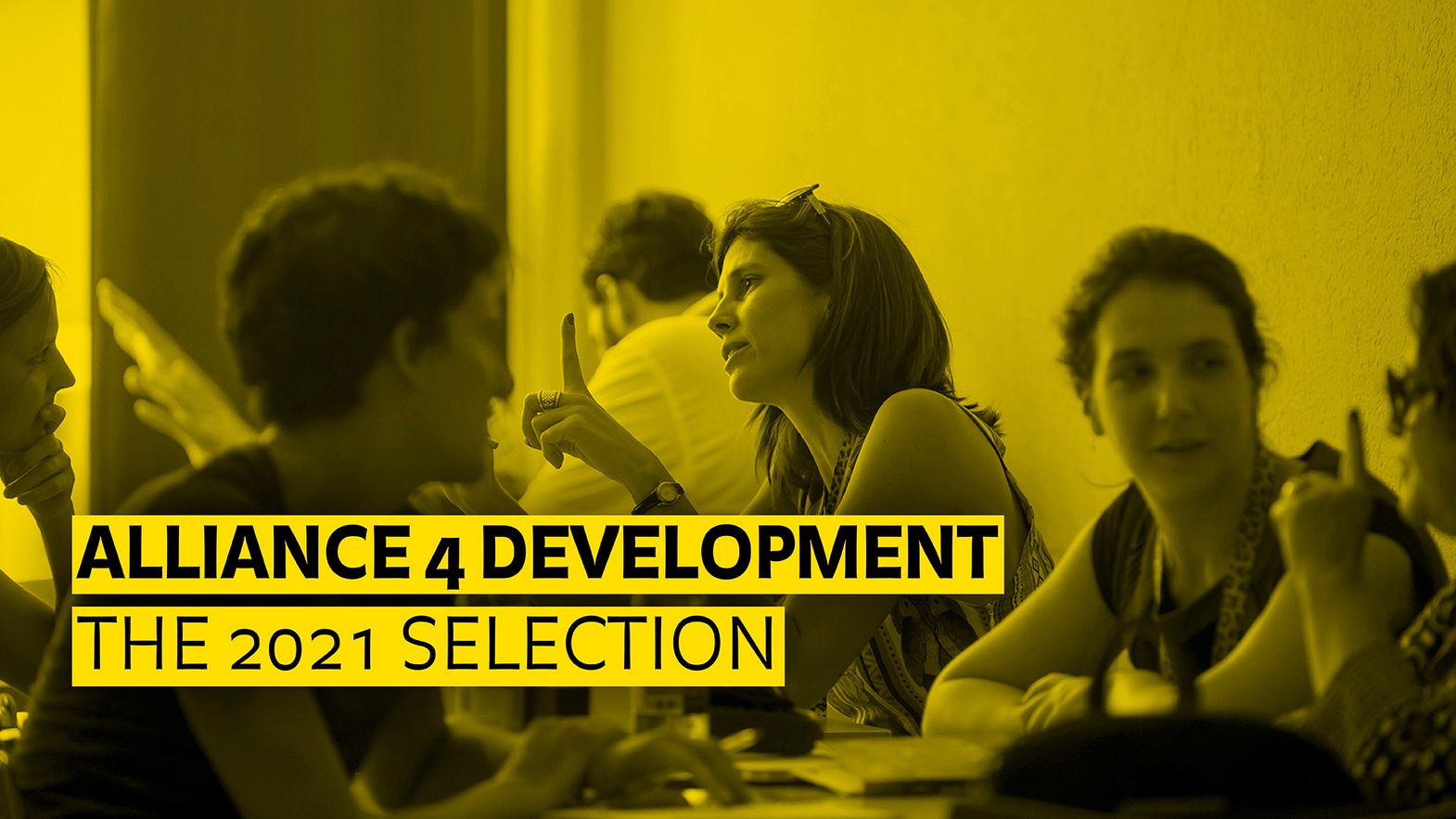 Monsters, hunters, wild girls, blood, ghosts, villages… Images and moods just waiting to unfold in tales of cultural identity, diversity, female empowerment, environmental sensibility and discovery of the “other”. When? During Alliance 4 Development 2021. Throughout May this year we called for, received and studied projects from Switzerland, France, Germany and Italy: “films of the future” that were entered for the days at Locarno74 dedicated to co-development between the four participating nations. The final list of entries in one month totaled no less than seventy-five projects, attesting to a welcome surge from a recovering auteur film industry across the four countries. Locarno Pro is set to ride the new wave together with its partner institutions, having chosen a line-up of nine finalists.

Francesca Palleschi, project manager of Alliance 4 Development: “We were delighted with the quality and the sheer number of entries received, and extremely pleased with the high level of the finalists. We are very happy that Locarno Pro will be an important step along the road for these developing projects.”

The nine shortlisted projects are:

These nine projects will now be able to put out feelers and grow in the co-development domain between Switzerland, France, Germany and Italy, with the four countries joining in a single proactive workshop for exchange, sharing and funding.

The producers and filmmakers of the nine shortlisted projects will be the key players in Alliance 4 Development, scheduled to run from 6 to 8 August in Locarno and based at the Hotel Belvedere, within the framework of Locarno Pro at the Festival. Three days of pitching sessions, one-on-one meetings with producers, distributors and sales agents, with ongoing feedback from colleagues and industry professionals. Plus themed workshops and discussions on production methods and the creative aspects of filmmaking in co-development and co-production. All in all, a packed calendar to help boost participants’ projects and enhance their own professional profiles, in a place – and with the people – at the core of the international film industry

The success of Alliance 4 Development and indeed its very existence are premised on our partnerships with:

And in cooperation with: