She Will and 100 Minutes: Two World Premieres Complete the Locarno74 Program 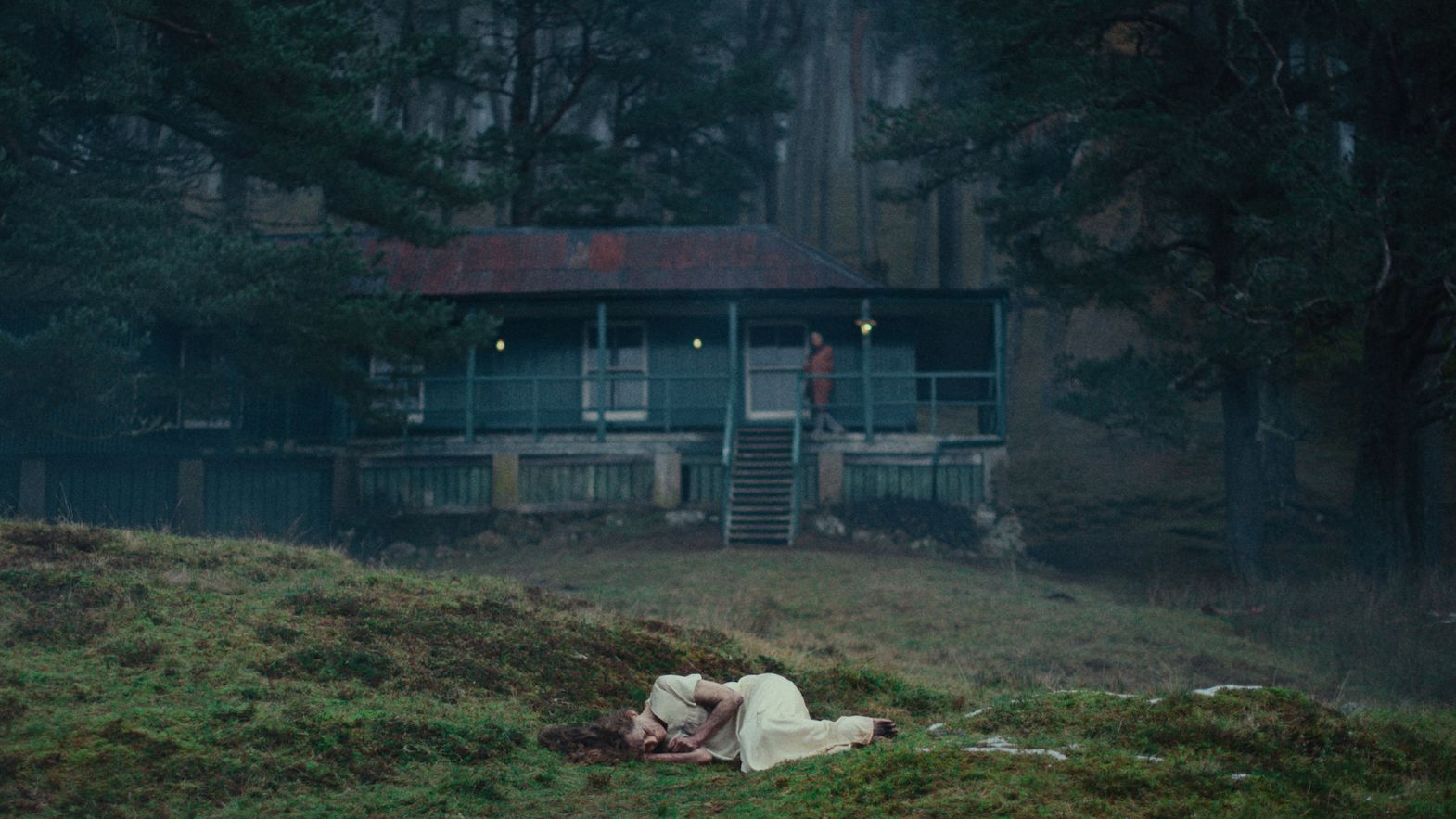 She Will, by Charlotte Colbert (2021) - © Property of Popcorn Group

Two world premieres, Malcolm McDowell and Rupert Everett on the screen, a Golden Bear and a Pardo d’oro on the stage. This is some of what the last two films of the Locarno74 selection will bring to the city: the films are She Will, by first-timer Charlotte Colbert, and 100 Minutes, by the award-winning Gleb Panfilov. They’re the last two of the 209 films selected for the program of the 74th edition of the Locarno Film Festival.

On Thursday, August 5, at 5 p.m. at La Sala, the Locarno Audience will be able to see the Gala Premiere of the Fuori Concorso section, a powerful debut, directed by French-British filmmaker Charlotte Colbert. For her first film, shown as a World Premiere in Locarno and produced by Edward R. Pressman (The Crow, American Psycho), she assembled a cast that includes Malcolm McDowell (A Clockwork Orange), Rupert Everett (The Happy Prince, My Best Friend’s Wedding), Alice Krige (Star Trek: First Contact, The OA, Carnival Row) and Kota Eberhardt (X-Men: Dark Phoenix). The film is edited by Yorgos Mavropsaridis (The Favourite, The Lobster, The Killing of a Sacred Deer) and scored by Clint Mansell (Black Swan, Requiem for a Dream, Moon), and it tells the story of Veronica Ghent (Alice Krige), who travels to rural Scotland with her young nurse Desi (Kota Eberhardt) to recover after a double mastectomy. 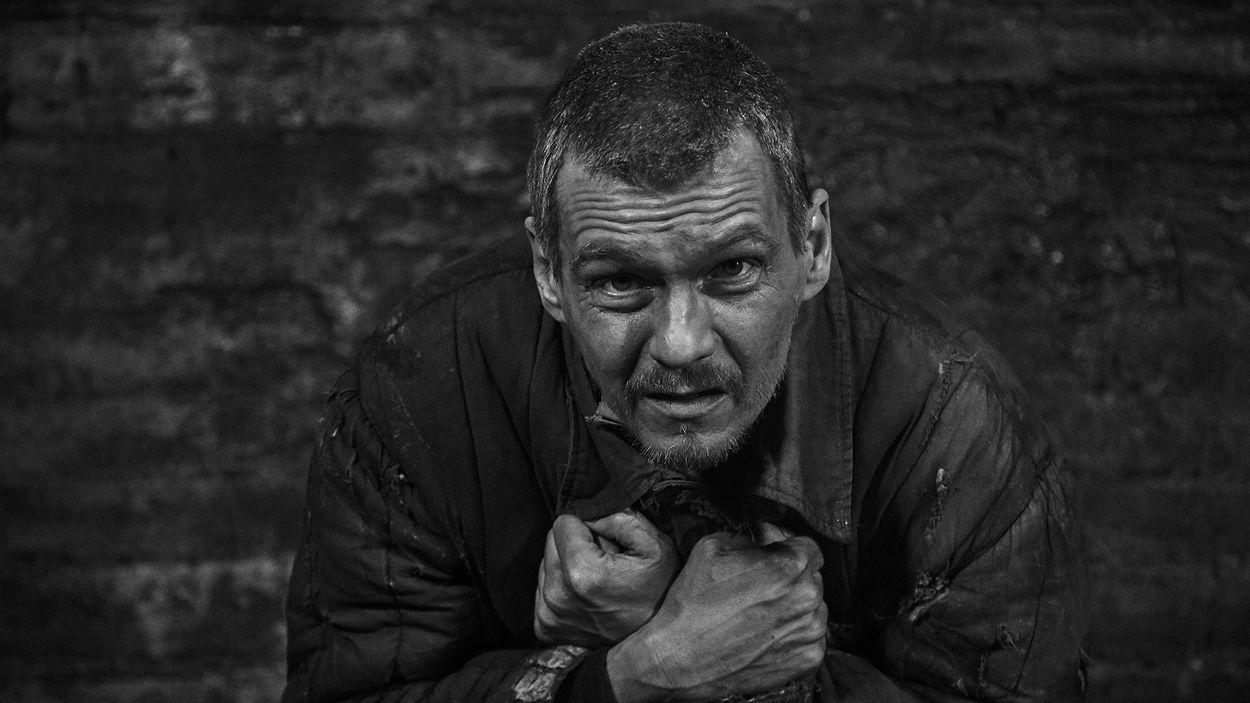 Conversely, Piazza Grande will play host, on August 13, to none other than Gleb Panfilov, who won the Pardo d’oro in 1969 and the Golden Bear in 1987. His new film is the final addition to Locarno74’s selection in general, and the screenings under the stars in particular. 100 Minutes is about the life of Ivan Denisovich Shukhov, a literary hero whose tragic fate enthralled readers worldwide and won his creator, Aleksandr Solzhenitsyn, the Nobel prize for literature. It’s the story of thousands of Soviet soldiers who fought against the Nazis and were then captured as prisoners of war. Once they got back home, Stalin’s justice was swift and brutal: ten years of hard work in Siberian camps.

Starting tomorrow, July 21, you will be able to purchase tickets for all the films on the Festival website and through the official app. Stay tuned to find out how you can help us make sure everyone has a safe Locarno74.