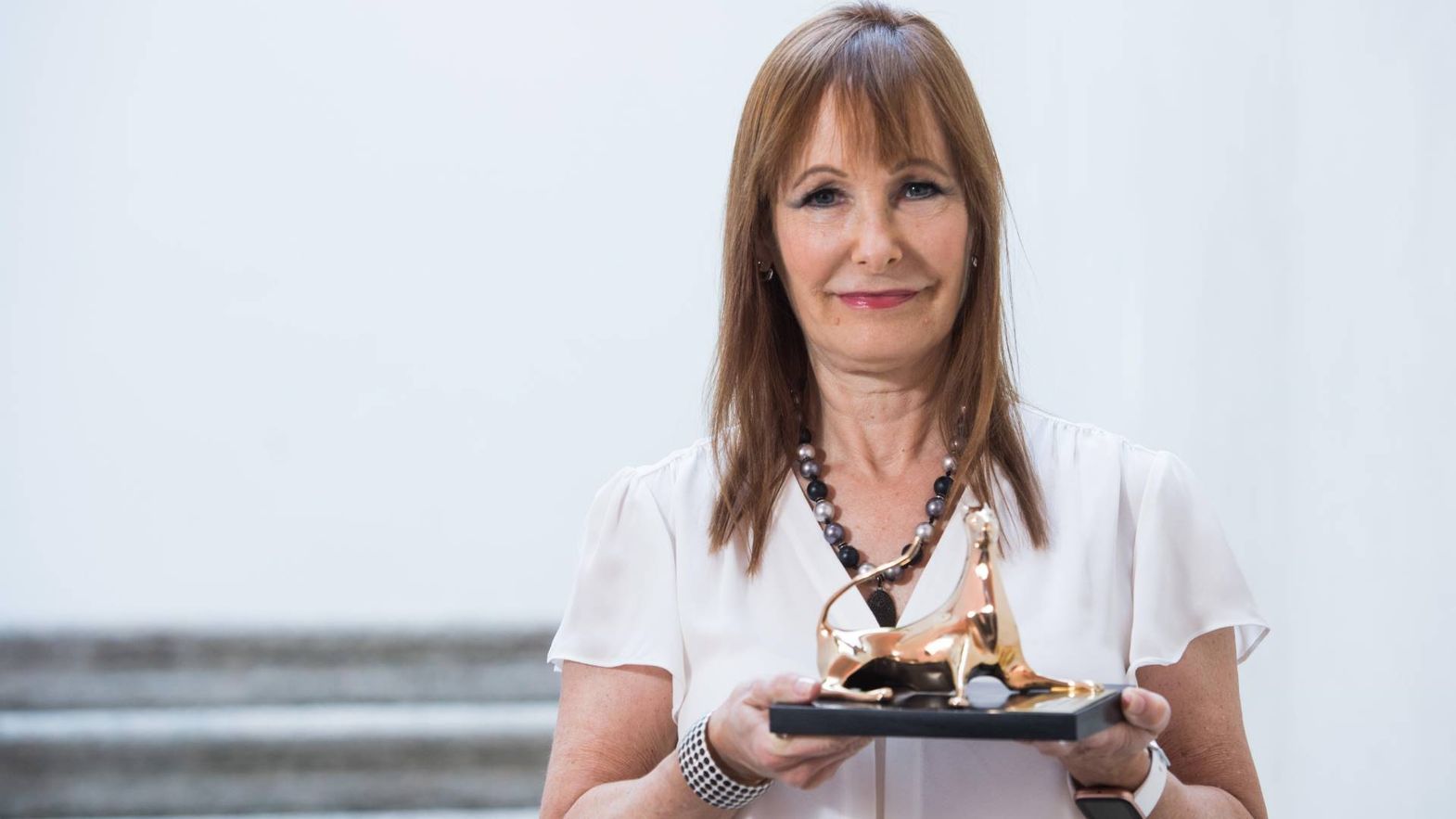 Today's Problems Through a Sci-Fi Filter

Your cinema is one dominated by creatures and body snatchers. Where does Gale Anne Hurd's fascination with this fantastical and monstrous side of pictures come from?

I grew up reading science fiction, fantasy, and horror novels, along with comics. I like to imagine other worlds, alternate realities, and creatures born of my imagination that challenge the human protagonists. This is why I often manage to tell stories about the problems we are facing today through a different filter, one which I hope doesn't alienate the public.

One of the key points for this type of fantastic cinema to retain its maximum strength lies in opening up distant worlds, but at the same time remaining credible. Is this something you already see at the script level?

You have to focus on verisimilitude and how to maintain contact with the audience already during the first phase, the conceptual one. My films tend to talk about ordinary people in unusual situations; situations related to their survival or the future of the planet.

Your life has been full of encounters and high-level film collaborations. Who were the people who influenced you most throughout your career?

I recently had dinner with Roger and Julie Corman. Without their support and encouragement, I wouldn't have a career in the entertainment industry. They gave me the basics, giving me the good fortune to learn from the best. James Cameron and I met while we were both working for Roger, I was the one who hired him as the set designer for Battle Beyond the Stars (1980). Then we did together The Terminator (1984), Aliens (1986), and The Abyss (1989), because we knew we had the same vision and could trust each other.

Production of The Terminator

A movie like The Terminator shocked and innovated many visual standards. But how much and how has cinema changed since then?

We made that movie with about $6.5 million, before CGI and digital cinema came along. We turned what we learned from Corman into a great movie. We didn't have the budget for special effects and action scenes, which in many films today exist at the expense of the characters. Instead, we focused on those: the characters!

Being a Woman in the Film Industry

In the #MeToo era, you tell of a career that, long before the issue was on the agenda, puts a woman at the center of the control room. Enough to win the Women in Film Crystal Award. What was it like being a female producer, in Hollywood, in the 1980s and 1990s?

Being a woman in the industry was difficult at the time, but I was given a rare chance that others didn't get, thanks to supporters just like Roger Corman, like Orion's Mike Medavoy and the late Lindsley Parsons Jr. of Film Finances. I didn't realize how difficult it was until I worked on Aliens: the British crew was very outspoken about how much they hated having a woman in charge. This surprised me: at the time their prime minister was Margaret Thatcher!

Coexistence of Television and Cinema

From cinema to TV series: is it the big screen that has shrunk, or vice versa?

Television today has so many channels, from streaming to classic broadcasters, via cable channels, that the variety of narrative reaches or even exceeds that available to cinema. For me they are complementary art forms.

Working as a Producer in the 21st Century

What is the essential quality for a film producer in the twenties of this third millennium?

Get a second job, because nowadays a producer earns an average of $25,000 a year working in the entertainment business. This is why many producers are teaming up to create a real union, as directors, actors and screenwriters have already done.

Dick as a Political Satire

In Locarno, the public will discover Dick, one of his lesser-known films...

Dick is a political satire about Nixon and the power of ordinary people – in this case, two girls played by Kirsten Dunst and Michelle Williams – to bring about his fall. Dan Hedaya plays Nixon, but there's also Ryan Reynolds in a minor role, Will Ferrell, and many others from Saturday Night Live. The film is by Andrew Fleming and was well received at the time by the Washington Post and other newspapers. It remains relevant because politics is a sensitive subject.

In 2021, people accept lies and misinformation, and I'm not sure Watergate would have the same effect if it happened today. Apparently, members of the U.S. Congress who encouraged the January 6 attack, will not face repercussions for actively supporting an attempted insurrection. I fear for my country and our democracy.