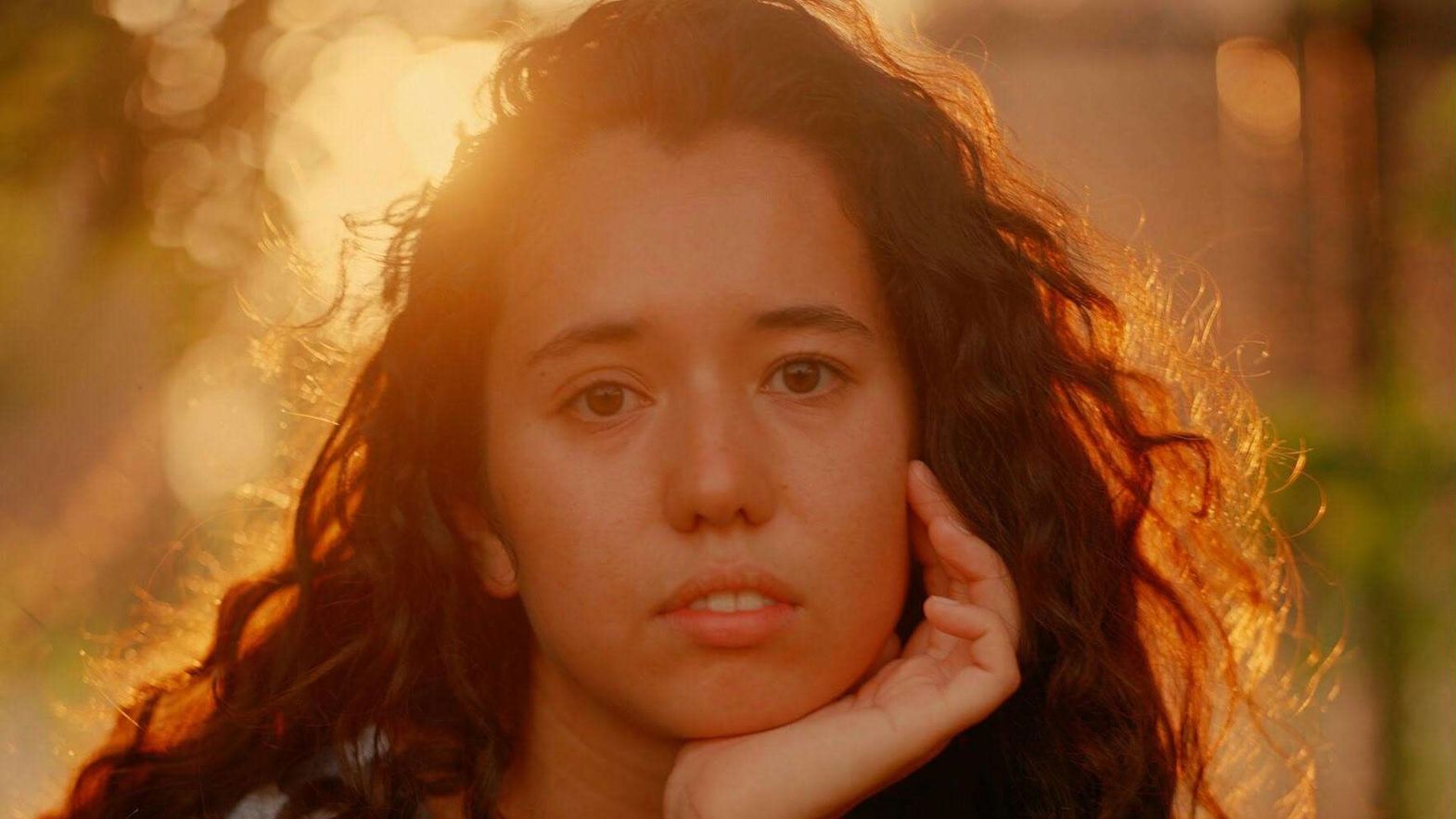 How did the idea for this film, which has been called “an interracial mumblecore”, come about?

The film is based on my last week at NYU, where a lot of my anxieties, really disastrous coping mechanisms, and terrible decisions all came to bite me in the ass, and I had to really reconcile with what kind of person I wanted to become, what kind of person I wanted to be to the people I cared about, and wanted to care about me. A lot of how I sort through issues is through conversations, and that is what I most enjoy in films. Both my previous short films are dialogue-driven, the thing that differentiates this as a "mumblecore," is just its length and scale I think. Most mumblecores are all white people, which isn't something I'm bitter about, but it's not my experience or the experience I want to be reflected on screen. Most of the cast were just my friends. Many happen to not be white, because it is with other POC that I feel a sense of community and support, and they were there to support me during the film. In terms of actual filmmaking: we had a limited budget, so there were things I couldn't really even propose in the script and I knew from the beginning that this was going to be a mumblecore with simple set-ups and a focus on characters. At the end of the day, like in most mumblecores, the narrative is driven by conversations, interactions, the establishing and decimation of intimacies.

Director, lead actress, producer: what are the advantages and disadvantages of having your own person play all the important roles in the making of a film?

There are far more advantages than disadvantages for me. I love acting, and collaborating with my actors as both a fellow player and a vessel of support and ideas allows me to establish really strong offscreen connections and onscreen chemistry. It's also just very fun for me. I think filmmaking is a joyous experience, and I want to take in as much joy as possible by being involved as much as possible.

One of the most interesting aspects of your film is the offbeat comedy that comes from a series of encounters and conversations. Is this typically a New York comedy?

Ha! Yeah, I don't know if I think it's funny, but some people think it is, and I'm glad! I don't think New York really has a clear identity or filmic voice anymore the way it used to. Not sure if that's a bad or good thing, but it makes it difficult for me to answer that question. If anything I think it's more a *Philly* comedy just because of the way people speak to each other, and how I (and my character) talk. Philly dialogue is a little crude, energetic, very candid.

From this point of view, in the past, authors such as Jim Jarmush (in the 1980s) and Alex Ross Perry (more recently) have found visibility in Locarno. Do you think you could be part of that "independent" tradition?

I hope to be, I love them both. The American indie scene right now is incredibly white and incredibly male. I don't think I'm an amazing filmmaker yet, I'm still really young and honestly need to figure out some pretty important stuff regarding my process, but I hope that I can be a mentor of sorts to other young women pursuing this route. I know that sounds incredibly cheesy, but I think it's important to realize that when you're a woman, especially a young woman, especially a young woman of color, people are going to see you differently and regard you as a different artist, a different entity, than a white guy. There's no way around that. But I desperately want to see the indie scene expand and get a weirder, cooler, less exclusive feeling.

How do you judge the contemporary panorama of American independent cinema? Is it easier or more difficult today to make your way among the more commercial or mainstream offerings?

Honestly, it's very difficult to get an indie film funded. It seems like no one wants to support that "sweet spot" between a microbudget and a blockbuster (which is where most of my favorite movies were made). I also feel like one of the best parts about the indie world is discovering new talent, and right now it feels like people won't even consider your next project without a "name attached." That's been my experience. There's also a lot of nepotism, old money, trust fund kids, and spoiled brats who are creepily strategic about everything, and take the spontaneity, what makes indie "indie," out of the filmmaking process. This is all to say that being an indie filmmaker, even in a hub like New York, is very difficult. There's no one really offering the support necessary to make indie films. Every year I become more disillusioned, but that just means I don’t care about what people think, if I get rejected or accepted, etc. It's probably the only way to survive. 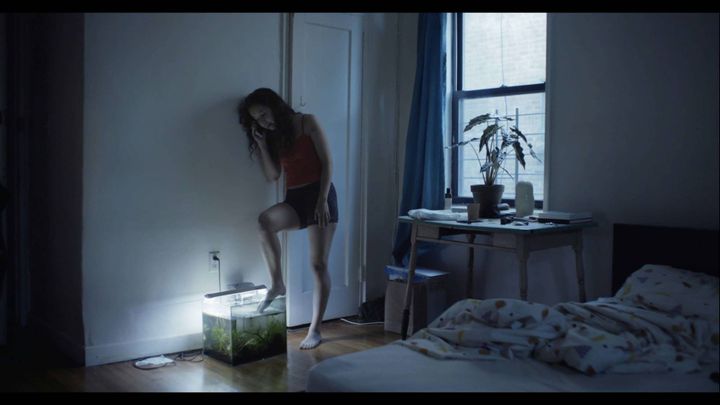