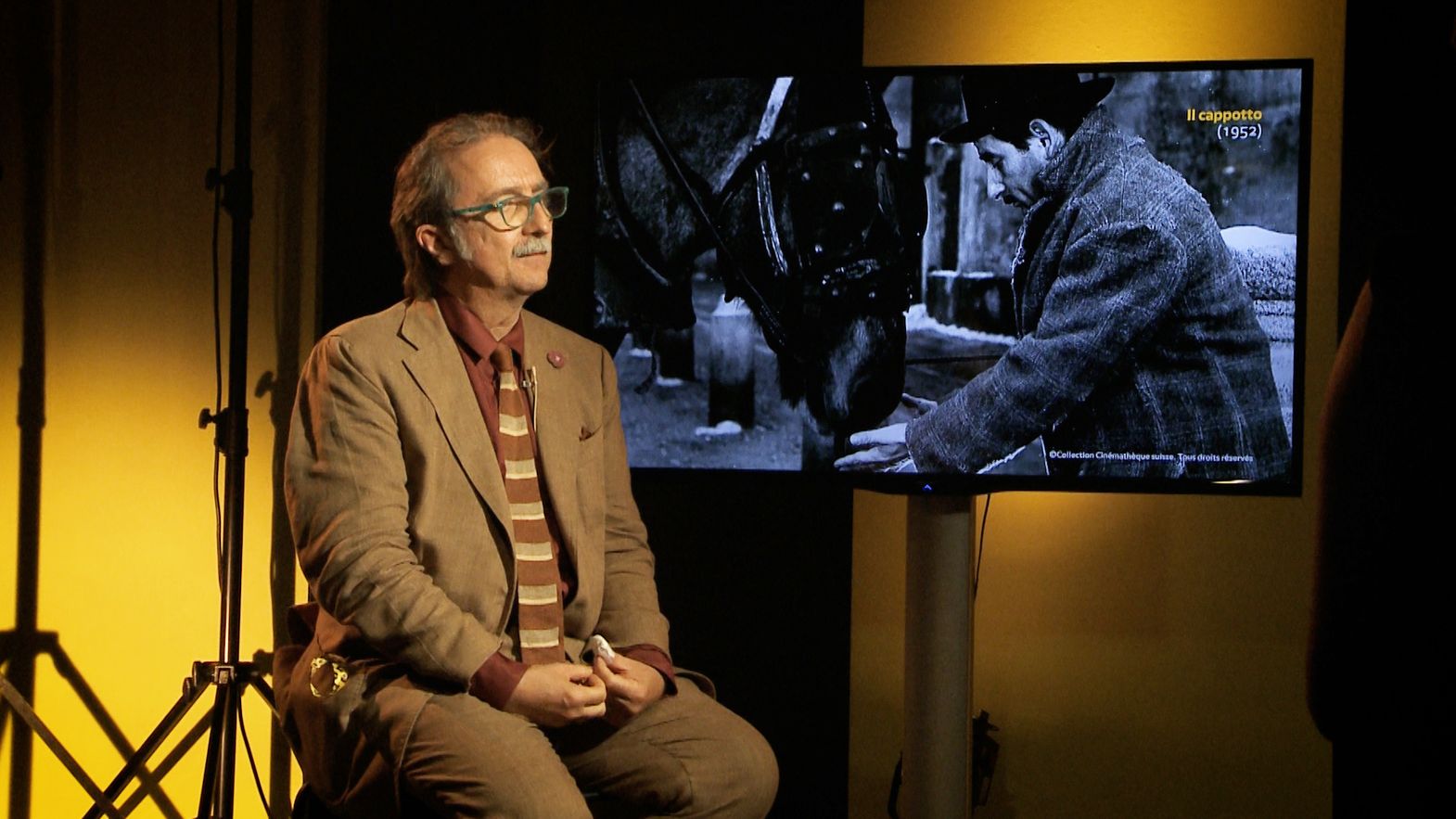 41 films to discover every nuance and shade of Alberto Lattuada. It's the Retrospective of Locarno74, with the complete works of a great, forgotten director, whose ability to recount half a century of Italian history surprises the audience. Gian Luca Farinelli, head of the Cineteca di Bologna, which supplied some of the Milanese director's films, talks to Locarno LiveTV.